Formed in 1999, the G20 comprises nineteen countries with some of the world’s largest economies, as well as the European Union. The countries are Argentina, Australia, Brazil, Canada, China, France, Germany, India, Indonesia, Italy, Japan, Mexico, Russia, Saudi Arabia, South Africa (the only African country that is a member of the G20), South Korea, Turkey, the United Kingdom, and the United States. As the “premier forum for international economic cooperation” (agreed by leaders at the Pittsburgh Summit in September 2009), representing more than 80% of the global GDP, the G20 has evolved into a major platform for discussing international economic and financial stability and other pressing global issues. Its leadership is based on annual rotations among its member states, who host annual summits where decisions of mutual interest are made by consensus. The most recent summits were held in Osaka (2019), Buenos Aires (2018) and Hamburg (2017) under Japanese, Argentinian and German Presidencies respectively. The 2021 Summit took place in Rome under the Italian Presidency. The 2022 Summit will be hosted by Indonesia. 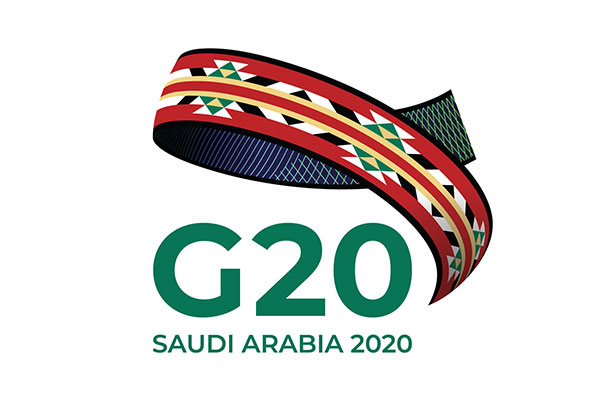 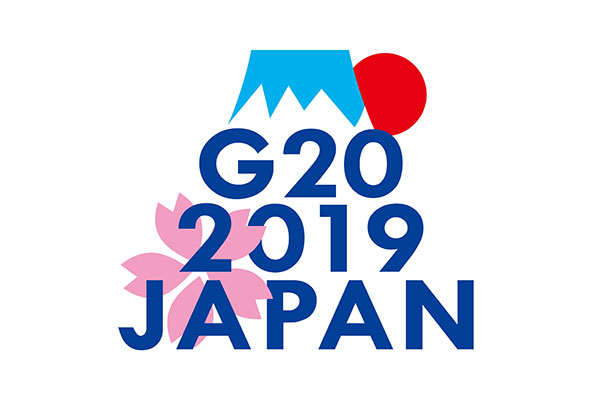 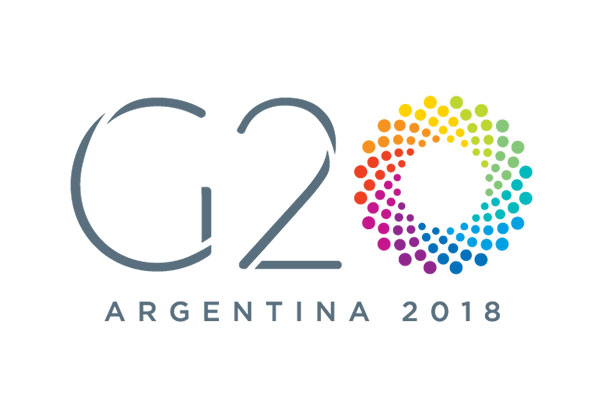 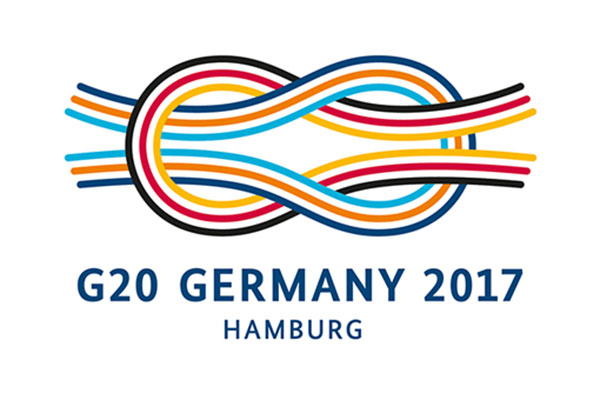 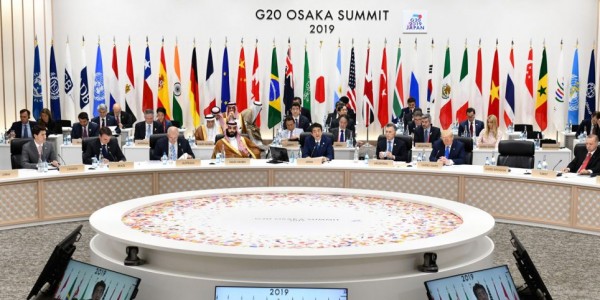 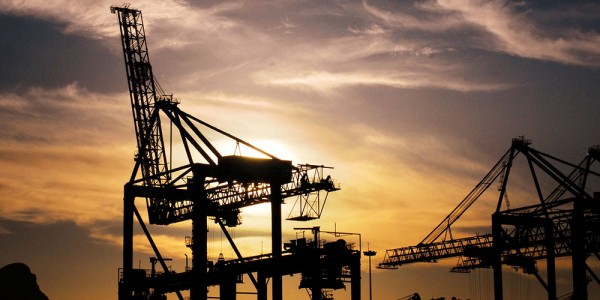 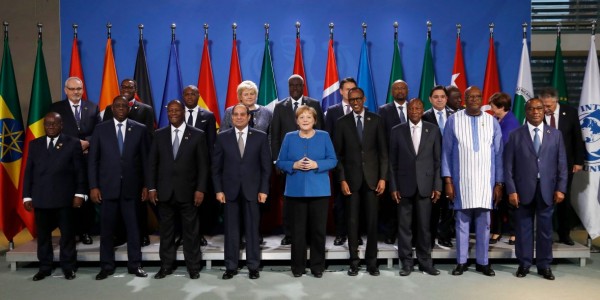 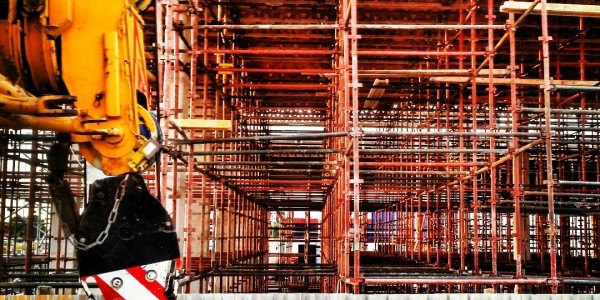 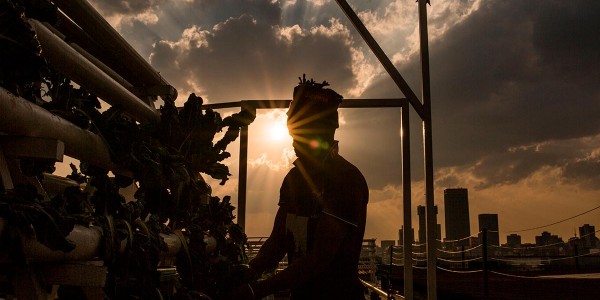 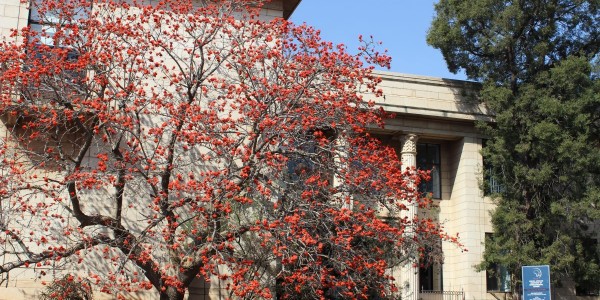 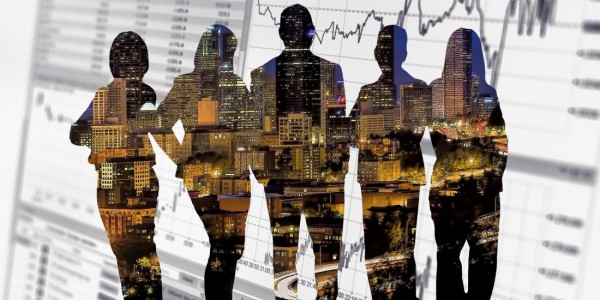