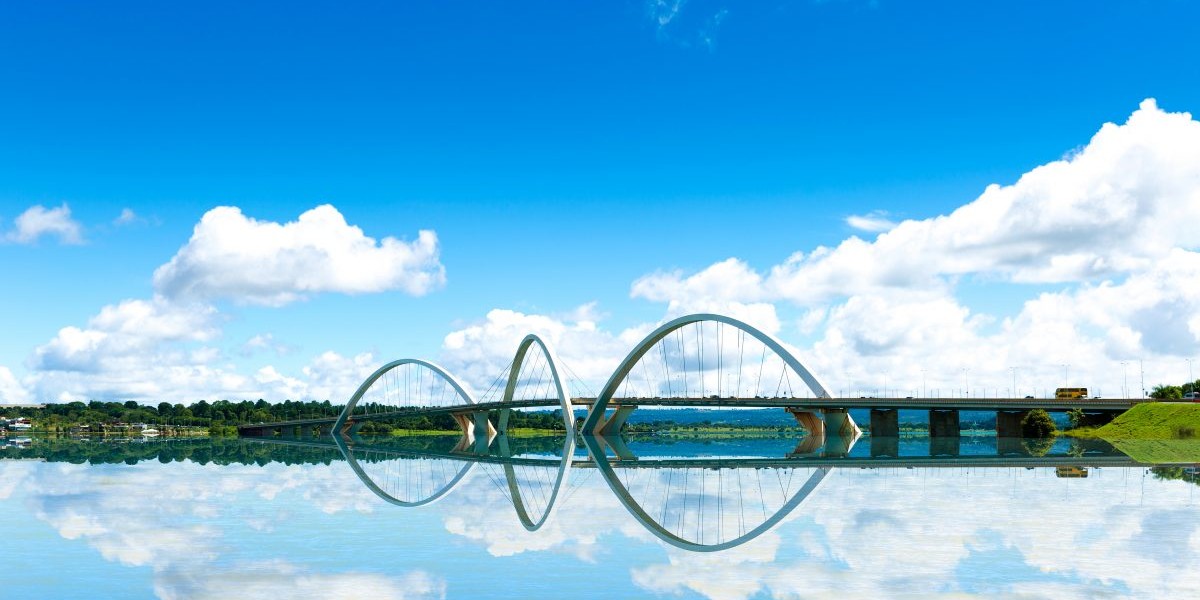 On 13 and 14 November leaders of the BRICS (Brazil, Russia, India, China and South Africa) countries will meet for the group’s 11th summit in Brasilia, Brazil, under the theme ‘BRICS: Economic Growth for an Innovative Future’.

The BRICS have been meeting annually since 2009 (with South Africa joining for its first summit in 2011) to enhance cooperation among themselves, as well as issues of common concern, including global governance reforms, development challenges and security concerns.

The Brasilia Summit will happen against a backdrop of growing global economic concerns. The International Monetary Fund’s latest growth forecast projects a global economic growth slowdown in 2019 due to increased geopolitical- and trade tensions, and a downturn in manufacturing activity. Throughout Brazil’s Chairship, enhancing intra-BRICS economic relations have been a key theme to mitigate the impact of these exogenous factors. The bloc has also actively pursued the potential of the New Development Bank – set up by its members in 2014 to finance infrastructure – to promote domestic economic growth, as well as increase intra-BRICS economic engagement. Enhancing economic cooperation among the bloc, while addressing factors negatively impacting global growth, will be a key focus for the BRICS heads-of-state when they meet in Brasilia.

Brazil’s Chairship has also focused on enhancing innovation within the BRICS. This is in-line with past efforts across BRICS presidencies to enhance cooperation on themes related to the Fourth Industrial Revolution (4IR). The BRICS are increasingly at the forefront of technological innovation, as well as at the receiving end of negative socio-economic impacts that accompany technological change, thus offering members a perfect dialogue platform on such issues.

Other priorities under Brazil’s Chairship included fighting transnational crime and increasing cooperation on health between BRICS members. These topics will also feature when the political leaders meet this week in Brazil.

Links to our recent BRICS research: