The 26th Conference of the Parties (COP26) has come and gone.

The efforts by world leaders – or lack thereof – has left us with only a 60% chance of limiting global temperature rise to 1.5ºC by 2050. A chance that the African countries and Small Island Developing States cannot afford to take. Their unfavourable positioning in the climate crisis will cause a continuation of escalating sovereign debt and climate-induced loss and damage, and as a consequence vulnerable communities will pay the highest price.

The goal of COP26 was clear: the summit was meant to achieve a deal to provide a fighting chance to avert the worst impacts of climate change. While, initially stronger commitments were tabled, it was significantly watered down to reflect contentious wording on the fossil fuel sector and weak agreements on financial support to poor and vulnerable nations. The lack of adequate action has left the majority of people dissatisfied.

Global climate action since the Paris Agreement in 2015 has been disappointing. As the UN Secretary General, António Guterres, noted in his opening speech at the COP26, the last published report on Nationally Determined Contributions (commitments by each country to reduce carbon emissions, NDCs) shows that current commitments by the parties still condemned the world to a calamitous 2.7 ºC increase.

COP26 delivered new climate change mitigation commitments (such as the Glasgow Climate Pact, Pledge to End Deforestation by 2030, The Global Methane Pledge, and the Pledge to Phase out Coal) and financing pledges ($130 Trillion Global Finance Pledge, $10.5 Billion Fund for Emerging Economies, and $1.7 Billion to Indigenous Peoples). Yet, the outcomes have been grounded with the same narrative that has failed to yield any tangible results to date: a narrative that is rooted in economic imperatives and not equality.

Decade-old pledges ($100 Billion annually, deforestation initiatives and ending the use of fossil fuels) have to date, not been fulfilled mainly due to the global free market economic model that endorses a continuous exploitation of our natural resources and inequality. Our economic system is premised on the logic of endless growth. As such, our ever-increasing consumption patterns have resulted in deforestation, desertification, mass extinction, and the collapse of habitats. Simply put, history indicates that pledges do not necessarily translate into action.

The consequences of such inadequate action cannot be overstated. Failure to limit rising temperatures will ultimately result in an exponential increase in climate induced crises. More radical changes will suffice in holding global warming to the bare minimum, avoiding catastrophic outcomes for the planet and its most vulnerable.

The battle between development and environmental solutions facing developing nations was a crucial contributor to the softening of climate ambitions. India’s Environment Minister, Bhupender Yadav, led this conversation, asking ‘how can anyone expect that developing countries make promises about phasing out coal and fossil fuel subsidies? Developing countries still have to do deal with their poverty reduction agenda’. It is a continuous point, one that stirs up the blame game of who contributes the most to emissions and how to address inequalities if not through growth.

For centuries we have championed growth as a way to solve major global problems. While economic growth has benefits, it does come with costs, such as environmental destruction. We are attempting to solve the exact costs with growth. Our current approach is counterintuitive, systematically worsening the climate problems we are trying to solve.

Climate change is a dynamic system that has interdependencies and interlinkages that transcend boundaries. To achieve solutions that are inclusive requires a competence in systems thinking: a holistic approach providing enhanced understanding of climate change and its interconnections.

A systems approach will present opportunities to intervene in the system, these are called leverage points or points of power. The two most impactful leverage points are the power to transcend paradigms and changing the goals of the system.

Addressing the climate crisis requires renewed thinking.Such thinking must extend beyond mere economic logic and ensure social opportunities and ecosystem health for future generations. As we become increasingly aware of the climate crisis and its effects, it is evident that our economic system is incompatible with life on the planet and exponential growth makes little sense given the limits of our planet. A redefinition of economic growth is necessary to simultaneously combat the environmental crisis and social recession.

Frameworks used to date to address climate change have focused primarily on achieving net zero emissions. This has resulted in ‘carbon tunnel vision’, a phenomenon whereby human rights and the safeguarding of biodiversity have been neglected. Rather than increasing fiscal resources to adaptation and ensuring resilience of vulnerable communities, a paradigm shift is necessary to revolutionise our approach to be just, inclusive, adequate and effective.

Changing the goals of the system

The goal of the system needs to shift from growth to addressing global inequalities within planetary boundaries. That means a change of consumption patterns in developed nations, a focus on addressing the current impacts of climate change on vulnerable communities and addressing the gender gap. This means changing our current degenerative, divisive economy into one that is regenerative and more distributive. The goal should be to thrive rather than to grow.

As counties convene in 2022 with strengthened NDCs (a commitment agreed to at COP26) it will require renewed thinking on climate change that factors not only economic considerations, but also inequality, socio-economic development and environmental justice. If we are to have any chance, solidarity is the plea. We need to move away from vested interests towards a real selfless effort at saving our planet. Ultimately, a failure for one is a failure for all. The global community can, and should, do more. 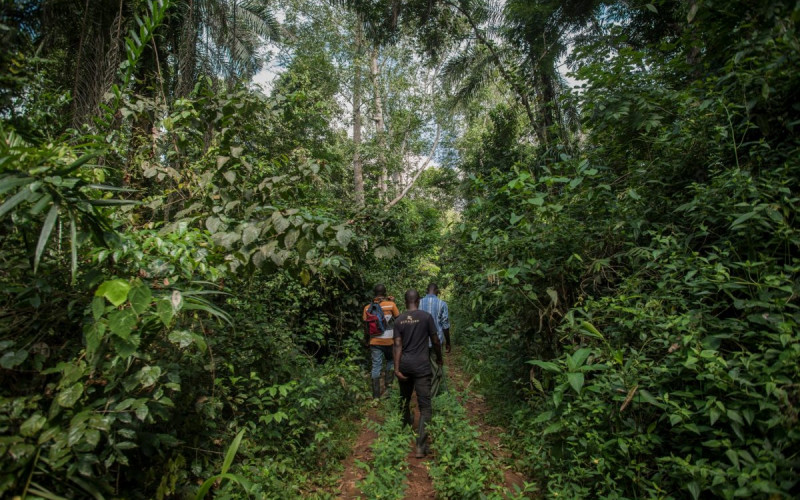 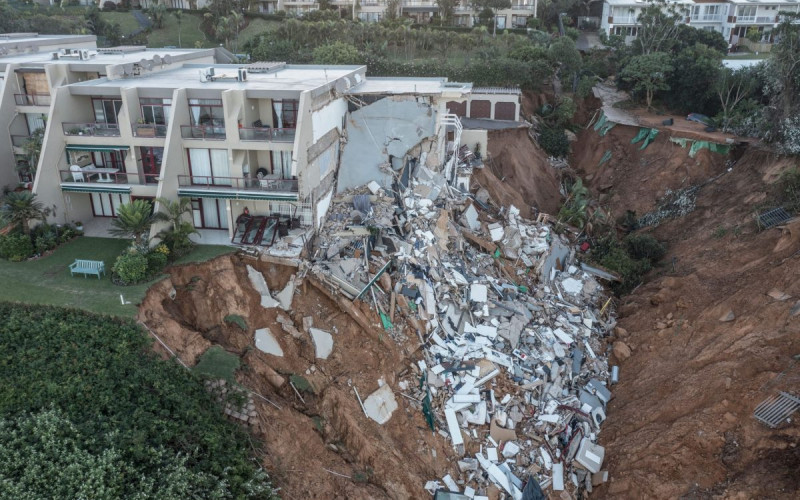