Abhishek Shukla joined the Indian Foreign Service in year 2006. His first foreign posting was in People’s Republic of China where he worked at the Embassy of India in Beijing from Sep, 2008-Nov, 2013. While in Beijing, he learnt Chinese at China Foreign Affairs University and subsequently handled the economic, trade and commercial desk as Third, Second and First Secretary in the Embassy of India, Beijing. In this capacity, he was involved in dialogues between India and China in economic and commercial fields, main among them being the Strategic Economic Dialogue (SED), and promotion of Indian companies and products in China. He was instrumental in enhancing economic and commercial relationship between India and China and between the companies of the two countries. He was also actively involved in investment promotion and saw through investments by several Chinese companies during his tenure in sectors like infrastructure, automobiles, heavy machinery, IT, etc.

After Beijing, Abhishek Shukla was posted to the Indian High Commission in London where he served from Dec, 2013-March, 2015 as First Secretary (Political). In this capacity, Mr. Shukla liaised with the UK Parliament and other stakeholders in strengthening political relationship between India and the UK. He was simultaneously the staff officer to the High Commissioner as well.

Upon return from London, he joined as Deputy Chief of Protocol (Ceremonials) in the Ministry of External Affairs, New Delhi in March, 2015 where he handled the engagements between Prime Minister of India and other foreign leaders, both in India and abroad. In this capacity, Abhishek Shukla handled several outgoing visits of the Prime Minister of India, main among them being USA, Canada, Mexico, Germany, France, Japan, China, Korea, Central Asia, South Africa (July, 2016), Kenya, Tanzania, Mozambique, Philippines, etc. He was also involved in the incoming visits of several heads of state and government and foreign ministers.

Abhishek Shukla was closely associated with the organization of BRICS-2016 Summit where leaders from BRICS as well as BIMSTEC countries (Bangladesh, Bhutan, India, Nepal, Sri Lanka, Myanmar and Thailand) visited Goa in India from 14-16 October, 2016. He served in that position till Dec, 2017 where after he joined as Consul General of India in Cape Town.

Abhishek Shukla hails from the northern Indian province of Uttar Pradesh; he is married to Ms. Saloni Shukla, a banker-turned-educator and has a son.

Free for SAIIA members, R50 for visitors, R20 for students with a valid student card 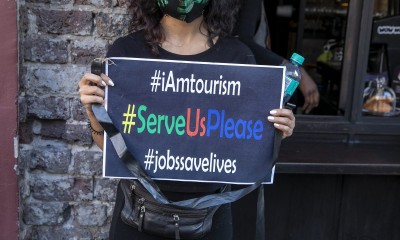 The Western Cape’s place in the world: Economic and tourism promotion in a time of COVID-19 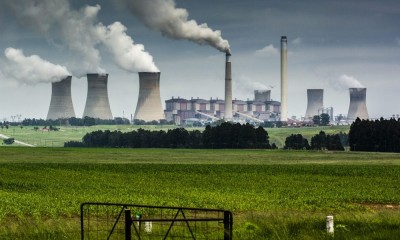 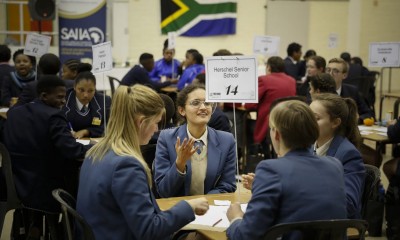 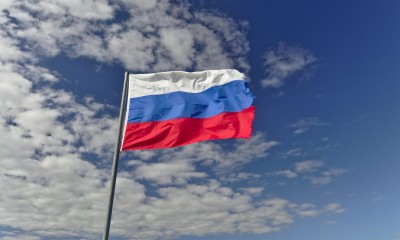 Shifting Sands: How international relations are adapting to developments “on the ground”- a Russian view 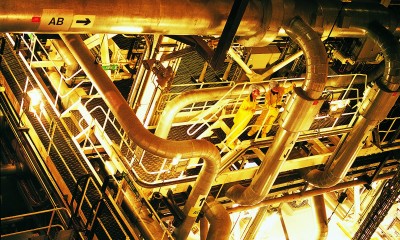 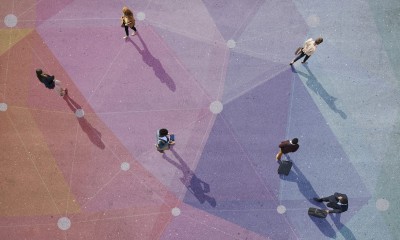 Covid-19 and the digital shift