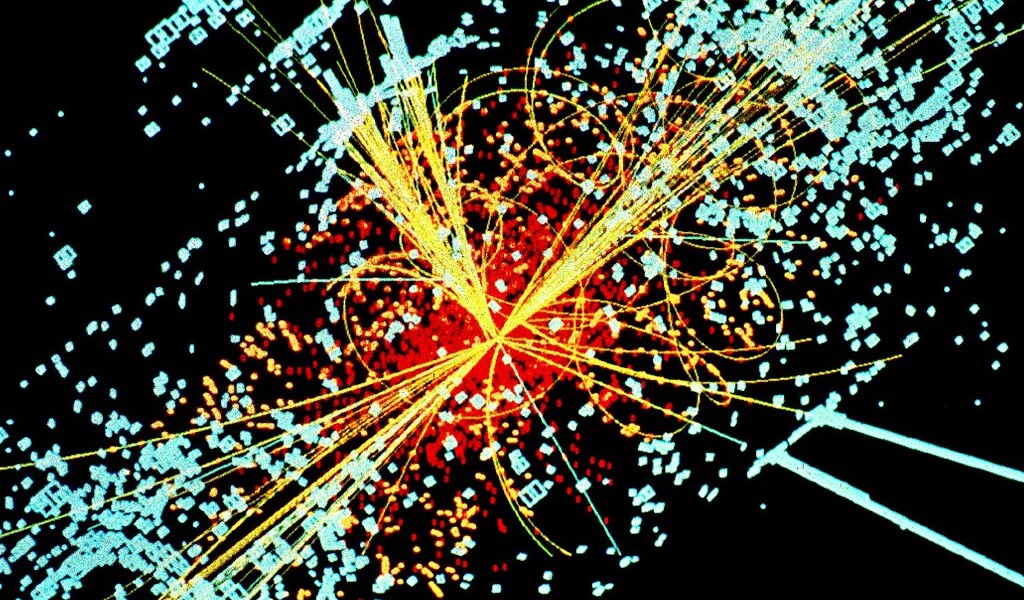 We are calling for proposals to help shed light on the African dimension of the digital-diplomacy nexus, ahead of the first ever digital diplomacy conference at the University of the Witwatersrand in July 2020.

The rapid rise of information and communications technologies (ICTs) has changed and continues to impact the concept and practice of diplomacy. Today, ministries of foreign affairs, diplomatic missions and multinational agencies leverage digital platforms for the conduct of foreign policy work. Yet, Africa is generally seen as lagging behind the rest of the world in not just in digital diplomacy as a practice but also in the study and research of the phenomenon.

To help shed light on the African dimension of the digital-diplomacy nexus, the first ever digital diplomacy conference is being convened at the University of the Witwatersrand in Johannesburg, South Africa, 29-30 July, 2020.

The conference is being organized as partnership of the African Centre for the Study of the United States (ACSUS) at University of the Witwatersrand’s and the Centre on Public Diplomacy (CPD) based at the University of Southern California. The South African Institute of International Affairs is a supporting partner.

The broad goal is to bring together a wide range of digital diplomacy academics and scholars, foreign policy practitioners, civil society and tech company experts to deliberate not only the opportunities, prospects and challenges of this new form of diplomacy for Africa’s engagement with the world but also its internal relations. While the conference is open to participants from around the world, delegates from Africa and the US are particularly encouraged to sign up.

Proposals are invited from scholars from Africa, the US and around the world. Particularly encouraged are submissions based on studies on African countries considered digital diplomacy showcases such as Algeria, Ethiopia, Ghana, Kenya, Libya, Mauritius, Namibia, Nigeria, Rwanda, South Africa and Uganda. Submissions that deal with African regional economic communities as well as French and Portuguese speaking are also encouraged.