A Regional Power in the Making: Ethiopian Diplomacy in the Horn of Africa

Ethiopia’s regional engagement and foreign policy is based on its Foreign Affairs and National Security Policy and Strategy (FANSPS), launched in 2002.

The country is a key player in the Horn of Africa and, despite recent internal conflict, crucial for maintaining stability in the region. Its government engages robustly at the regional and continental level, mainly through multilateral agencies such as the Intergovernmental Authority on Development (IGAD) and the AU; and it is seen as a trustworthy mediator in East Africa and the Horn. This role is aided by the relative strength of its military and its active participation in regional peace and security operations; its capacity and willingness to combat terrorism; a pan-Africanist legacy; and its effective utilisation of multilateral platforms. Domestic problems include a grave democratic deficit; sectarian politics; corruption; the absence of constitutional accountability, judicial review and parliamentary oversight; the violation of human rights; and extreme poverty, all of which pose a threat to internal peace and security. Its response to these domestic threats remains the main determinant of Ethiopia’s foreign policy.

Externally, terrorism and neighbouring states’ expansionist policies, continued enmity with Eritrea and rivalry with Egypt over the Nile River threaten Ethiopia’s pursuit of peace and social development, both domestic and regional. Although the fundamentals of the FANSPS remain pertinent after two decades, it is time that Ethiopia turns from an exceedingly inward-looking foreign policy focused exclusively on domestic vulnerabilities towards a more balanced approach, to forestall external threats and seize legitimate opportunities. Proportionality demands adequate attention to external threats and opportunities; hence it is time to take stock of its current approach and, in doing so, consider economic and trade opportunities, in particular access to the sea and port services. Emerging geopolitical and geo economic issues may impair Ethiopia’s diplomatic achievements if the FANSPS is not urgently reappraised. 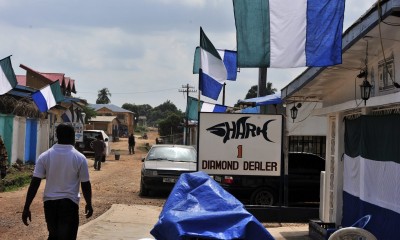 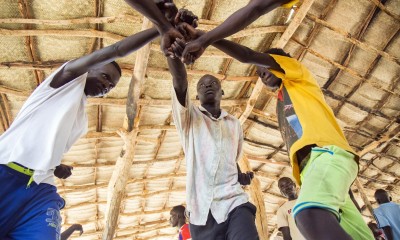 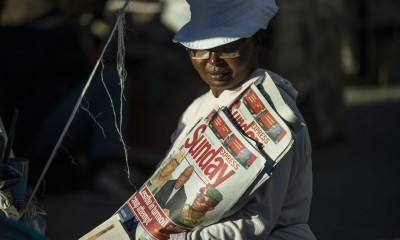 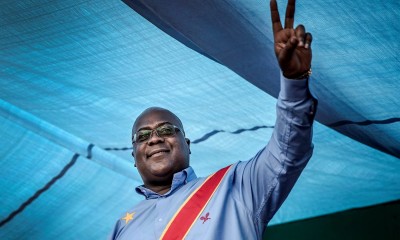