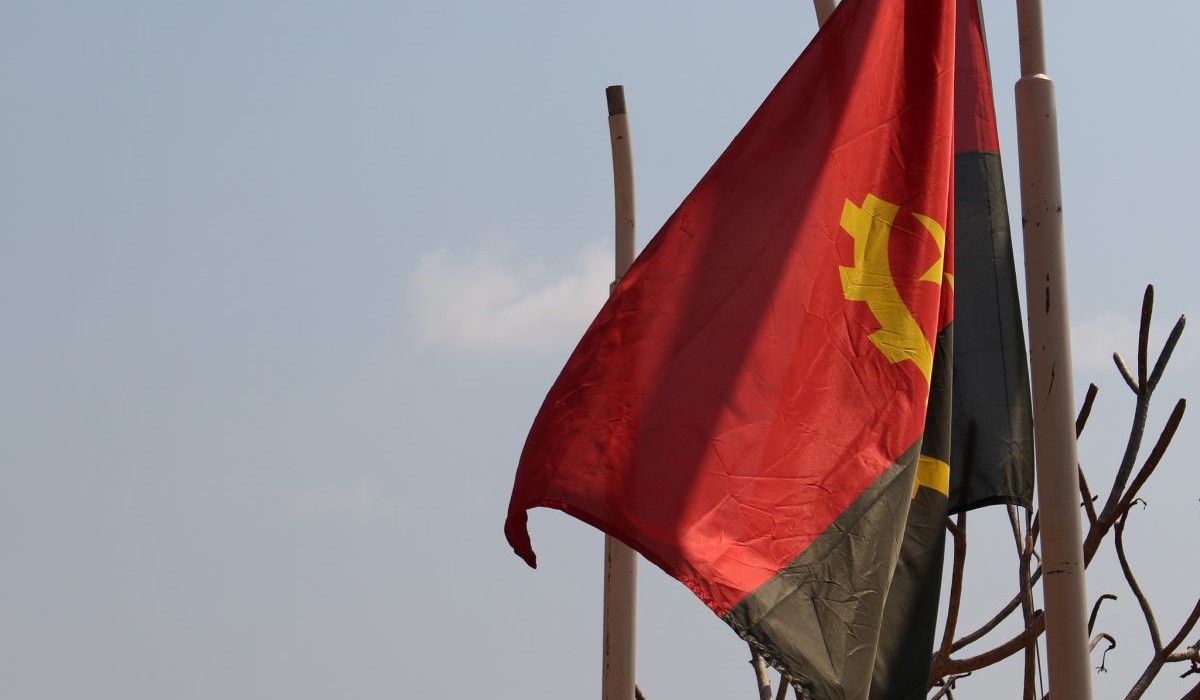 The new millennium has marked a new era for Angola.

The restoration of peace and security has enabled the government to focus on economic growth and social development. Accordingly, Angola’s foreign policy has required re-defining, especially with the BRIC countries of Brazil, Russia, India and China.With each country, Angola has cultivated strategic areas of co-operation. Analysis in the three areas of political, economic and developmental co-operation reveals an element of pragmatism in Angola’s foreign policy towards the BRIC countries. While relations with Brazil and Russia were already well-established, Angola has in recent years forged stronger ties with India and China. Trade volumes have certainly increased significantly, particularly in favour of Angola’s oil exports to some of the countries. However, Angola’s imports are far more diversified. The paper examines Angola’s strategic collaboration with the BRIC countries to identify trends in competition and co-operation and how Angola has interacted with each country in pursuit of its developmental needs.

G20 compact with Africa: No reformers, no compact – The Zimbabwean case study