Higher Education Failing to Give Africa’s Youth a Pass

Events globally, across Africa, and in South Africa – urban riots in France in 2005 and Britain in 2011, the ‘Arab Spring’ uprisings, student protests in South Africa last year – have thrust the youth into the centre of political attention.

Nowhere is this more important than in Africa, where one in five of its people are between the ages of 15 and 24, and whose population is the youngest on earth.

The imperative of offering the continent’s young people a path to an opportunity-endowed adulthood has never been greater.

An obvious and well-trodden path is higher education. There is a growing recognition that expanded higher education is essential to countries’ developmental endeavours. Building a skills base and the intellectual capital to respond innovatively to challenges is crucial. According to the United Nations Education, Scientific and Cultural Organisation, the enrolment rate at tertiary institutions in sub-Saharan Africa has been growing at an annual average of above 8% since 1970: whereas the enrolment rate stood at 1.4% in 1970, it had risen to 8.6% in 2013. In North Africa, this increase has been even greater.

The experience of many of the continent’s graduates is less positive. Graduation is followed by an extended period of peripheral existence” ‘waithood’, being of age but unable to properly enter adulthood. The key signifier is graduate unemployment. Precise numbers are difficult to come by, but a large body of research underscores just how serious this phenomenon is.

Graduate unemployment features strongly in the Country Review Reports prepared for the African Peer Review Mechanism, the continent’s home-grown governance evaluation system. It was also a factor surrounding the protests across North Africa in 2011. Anthropologist M Chloe Muldering has written of the frustration among university graduates for whom the implicit social contract – obtain an education for a fulfilling future – had failed. Indeed, her work suggests that higher education correlates with increased difficulty in finding employment. The African Development Bank has similarly noted higher unemployment rates among university graduates (with some exceptions) than among the less well-educated.

Part of this reflects long-term economic retardation, especially of the domestic private sector. It is also partly explained by graduates’ higher expectations. Those with less education may be more willing to accept menial or informal work (although many graduates are forced into survivalist ‘underemployment’).

In other respects, it is necessary to look at deficiencies in African higher education.

The continent’s tertiary system is inadequately resourced for its responsibilities. The success in expanding access has imposed significant burdens: overcrowded classes, heavy teaching loads, poor pay and restricted opportunities for research all diminish educational quality and institutions’ standing. Academics’ frustrations – expressed repeatedly to this writer – demotivate many. The lures of foreign professorships or positions at international agencies are strong.

Much of the continent’s higher education system reflects an outdated conception of opening paths to the civil service; the content being of secondary importance. As a report from Africa Economic Outlook (AEO) remarks: ‘Often a degree from a tertiary institution is an entry requirement for government employment, with little attention paid to a specific skill set.’

Consequently, African students tend towards humanities, social sciences and law. Science, engineering and information technology – where demand is particularly high – attract relatively few (less than 20% of graduates, according to the AEO). Studies in the sciences are also significantly more expensive. Disturbingly, given the opportunities it presents to Africa, only 2% of graduates in sub-Saharan Africa and 1% in North Africa specialise in agriculture. In sum, not enough attention has historically been paid to market needs.

Higher education in Africa needs reform. This is widely recognised. In March 2015, for example, the 1st African Higher Education Summit in Dakar set out a comprehensive raft of proposals for an expanded high-quality tertiary education regime.

Several proposals deserve particular commendation: developing select universities into centres of excellence (an African Ivy League?); functionally differentiating institutions; and an enhanced place for the sciences and a focus on employability.

Whether these – or any others – are achievable hinges on the resources available. Most African countries remain poor, with weighty demands on the fiscus. Upgrading universities will be expensive, and of immediate benefit to a relatively small elite. Securing the political buy-in will not be easy.

Finally, tertiary institutions, no matter how well-performing, cannot solve graduate unemployment by themselves. That they can assist is clear. But ultimately, Africa requires a growing economy, open to innovation and hospitable to entrepreneurship. It is in this environment that graduates, appropriately skilled, could become Africa’s greatest resource.Ultimately, three ideas must inform higher education reform. The first is information. Graduate unemployment, and the associated failings of its universities and colleges, must be better understood. Much is known, but more precise data is imperative – for example, identifying market needs and designing strategies to accommodate them at university level. The second is prioritisation. Countries’ needs are extensive, as are those of their higher education sectors. It is imperative that limited, achievable targets, with high-value returns – say, improving facilities and expanding the teaching staff for ICT – be established to guide initial reform efforts. The third is co-ordination. Policies must view higher education institutions (although necessarily autonomous in their operations) as part of a broader system of socialisation and skills development. The quality of primary and secondary education must allow students to flourish at university, while input from business is crucial to understanding skills needs. Higher education must be able to provide relevant, high-quality education focussed on preparing its charges for the real world – not struggling with the effects of failings elsewhere. 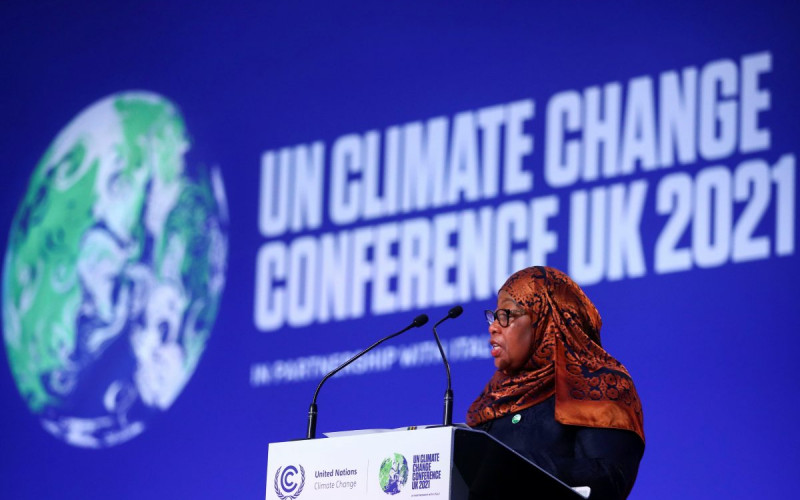