Data on governance, like any other official statistics, are a public good and should be accessible to all. Otherwise, the true scale of violence, exclusion, and discrimination will remain hidden, and the potential of carefully collected information to improve life for ordinary citizens will not be fully realised.

Last month, government ministers attended the United Nations High-level Political Forum in New York to review countries’ progress toward several of the UN’s 17 Sustainable Development Goals. These include the governance-focused SDG 16, which aims to promote peaceful and inclusive societies, access to justice for all, and accountable institutions at every level. This goal includes 12 targets to be achieved by 2030, with progress toward them to be measured against 23 indicators.

Of the 51 countries that have volunteered to report on their performance at this forum, more than one-third (18) are from Africa – the largest-ever contingent from the region. And, according to a new study by the South African Institute of International Affairs (SAIIA) and the United Nations Development Programme (UNDP), African countries are among the most innovative and committed in measuring and reporting on the governance goal. Their efforts could serve as a model for others to follow.

This finding may seem counterintuitive, given Africa’s reputation as a region beset by significant governance challenges, often exacerbated by crises. Yet it will come as no surprise to those who recall the early stages of drafting the SDGs back in 2014. African governments played a pivotal role in advocating the adoption of a standalone SDG 16 with dedicated targets and indicators, in contrast to powerful UN member states that wanted to relegate issues of governance and peace to the preamble of the new global development agenda.

The SAIIA/UNDP study, which surveyed government officials and non-government actors in 38 African countries, highlights three main ways in which the continent is becoming a world leader in measuring progress on governance.

First, Africa is demonstrating that the 12 targets comprising SDG 16 are measurable, and that national statistical offices (NSOs) can produce good data on access to justice, representation in public institutions, and political participation, for example. Since 2012, in fact, African statisticians have been testing a pilot approach to institutionalising the production of official national survey data on governance, peace, and security. Today, nearly one-half of African NSOs use a survey module that enables countries to report – in one go and at minimal cost – on 11 of the 23 indicators under SDG 16.

The success of this initiative reflects African policymakers’ strong preference for national statistics based on citizens’ experiences rather than international governance indicators that reflect “expert” views. Reinforcing countries’ “data sovereignty” in the new domains of governance and peace statistics will require governments to spend more on generating such data, and NSOs to establish dedicated teams with relevant expertise. Yet only 16% of government respondents to the SAIIA/UNDP survey said that their country had allocated funding specifically for the production of SDG 16 statistics.

Second, African governments are increasingly trying to “localise” SDG 16, as the UN 2030 Agenda for Sustainable Development calls on countries everywhere to do. Some 60% of survey respondents indicated that their country had tailored the goal’s global targets and indicators to the national context in consultation with civil-society leaders, researchers, and government actors. Cameroon’s government, for example, has invited civil-society groups to “translate” SDG 16’s global indicators into simplified local statistics, in close cooperation with the NSO. The grassroots assessment of progress against these indicators is intended to complement the government-led reporting mechanism.

Finally, some African “SDG 16 champions” are making the goal central to national planning, budgeting, and reporting. In Kenya, all public-sector officials in SDG 16-related ministries, departments, and agencies are obliged to sign performance contracts with the central government, in which they identify SDG 16 targets and indicators relevant to their mandate and explain how these are being integrated in policy and development plans. Ghana and Benin, meanwhile, emphasise budget spending that has a high SDG 16 impact, and Ghana’s government also publicly discloses how closely its financial priorities are aligned with its stated commitments under this goal.

Moreover, several countries have found innovative ways to ensure that governments use new national SDG 16 data in their day-to-day decision-making. The Liberia Peacebuilding Office trains potential users of governance statistics to analyse and apply such information in their work, while Uganda employs statisticians in its justice and law-enforcement agencies to help create a “data culture” among planners and policymakers.

Yet African countries still need to improve public access to SDG 16 data and indicators, so that citizens can better hold their governments to account. Only one-quarter of survey respondents said that these statistics were easily accessible to the public, and less than one-third (32%) of non-government respondents felt that their government is committed to making SDG 16 data readily available.

Data on governance, like any other official statistics, are a public good and should be accessible to all. Otherwise, the true scale of violence, exclusion, and discrimination will remain hidden, and the potential of carefully collected information to improve life for ordinary citizens – in Africa and elsewhere – will not be fully realised. 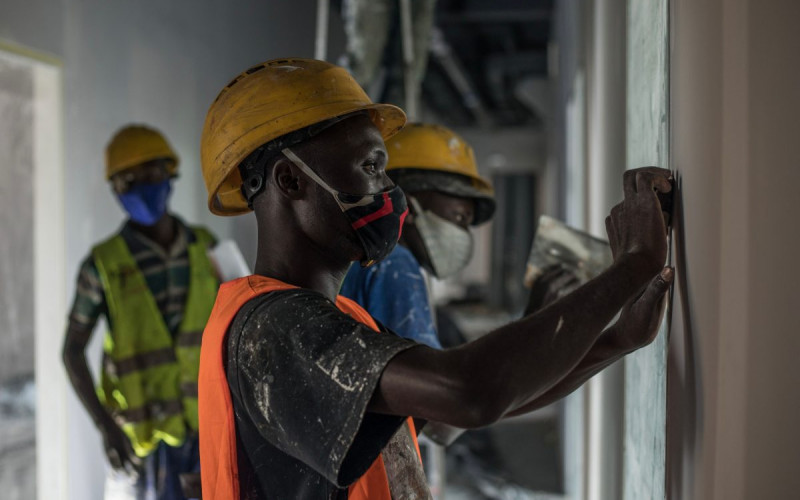 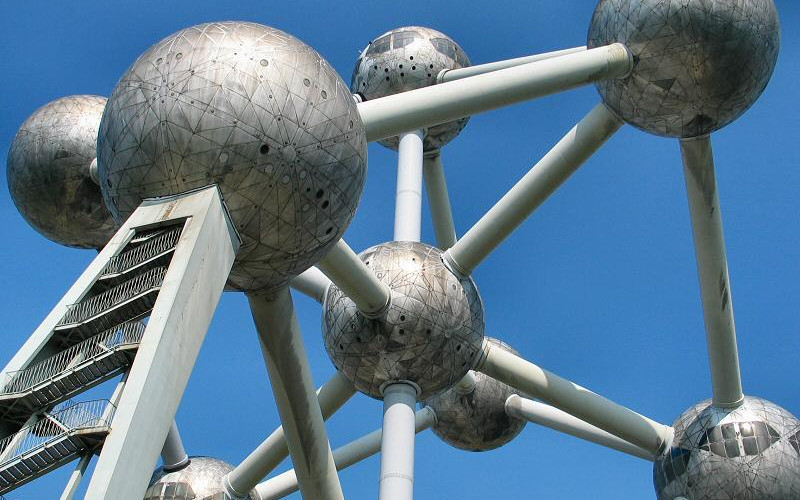 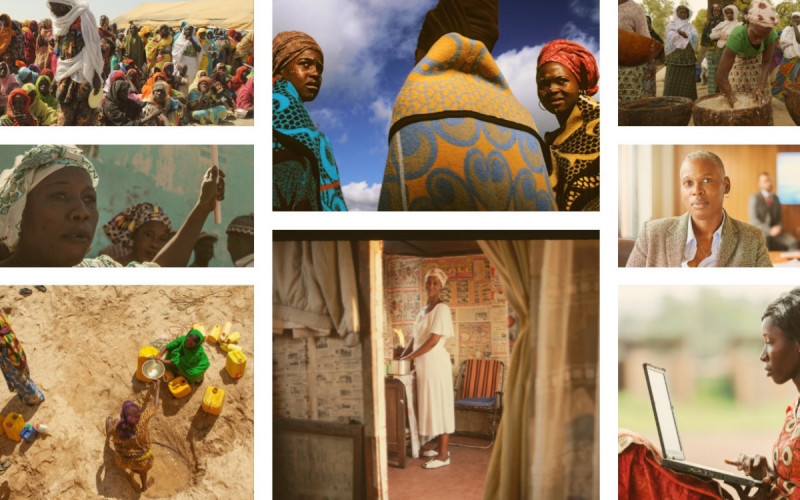 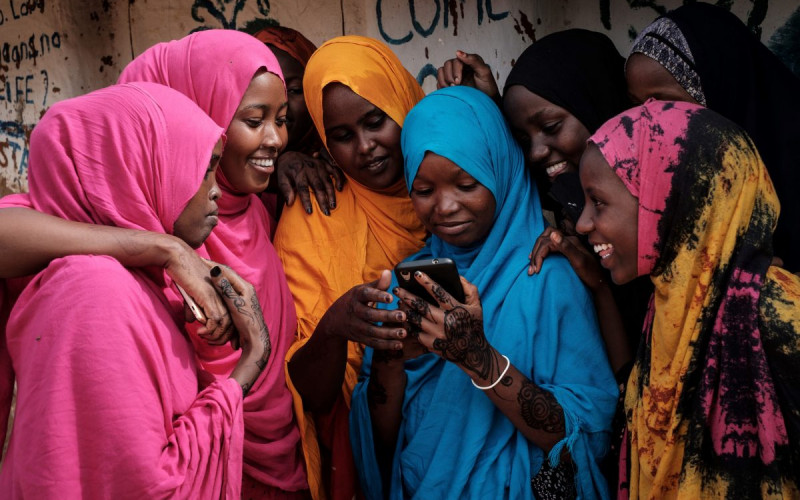