In Search of the Solution to Farmer-Pastoralist Conflicts in Tanzania

Land-use conflict is not a new phenomenon for pastoralists and farmers in Tanzania with murders, the killing of livestock and the loss of property as a consequence of this conflict featuring in the news for many years now.

Various actors, including civil society organisations, have tried to address farmer-pastoralist conflict through mass education programmes, land-use planning, policy reforms and the development of community institutions. However, these efforts have not succeeded in ending the conflict. Elsewhere in sub-Saharan Africa traditional systems are not making much headway either. This paper finds that resolving the mutual hostility between farmers and pastoralists is problematic because it is linked to historical evictions that happened during the colonial and postcolonial period up until the early 1990s. It also points to the limitations of Tanzania’s formal land dispute settlement machinery, which does not provide appropriate forums and mechanisms for resolving farmer-pastoralist conflicts. The paper argues that the existing systems do not favour the interests of either farmers or pastoralists, and calls for specific reforms. Drawing on the experiences of a farmer-pastoralist platform established by the Tanzania Natural Resource Forum, a local non-governmental organisation working on natural resource governance issues, it proposes an alternative mechanism based on the popular participation of the victims in resolving such conflicts. 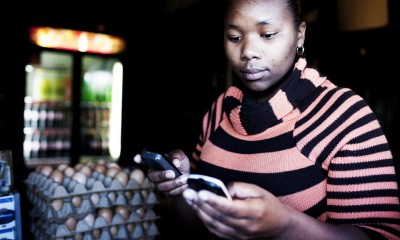 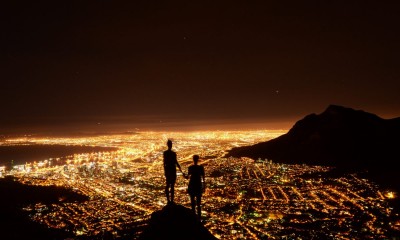