It’s a question of sovereignty for the DRC

Human nature abhors a vacuum, to misquote Aristotle. This is apparent in the Kivu provinces of the Democratic Republic of Congo.

Where Joseph Kabila’s new government cannot secure the outer corners of a huge territory, other actors have rushed in. State sovereignty – often invoked but seldom exercised in African politics – must be established in the eastern DRC if the first democratic elections since 1960 and the 2006 Constitution are to have any benefit for a people terrorized by anarchy.

A political officer for the UN peacekeeping mission in the DRC, MONUC, explained to me that civilians tend to follow armed groups around these regions, for security. The soldiers turn on them, though, using refugees as a shield in their confrontations. It is unclear who gains from the body count, unless we look beyond immediate events and the easy answer: that this is another ethnic conflict involving the unfortunate Tutsis of the Great Lakes region.
General Laurent Nkunda’s military campaigns to take Bukavu in 2004 and Goma since 28 August this year, are the violent surface of a much deeper system of economic and political predation. It involves artisanal miners, local militia, Congolese soldiers, rebel leaders, foreign traders and smugglers of precious minerals across Lake Kivu and over the borders of neighbouring countries.

Surface-mined gold, diamonds, coltan and cassiterite (tin ore) change hands many times, making their origin and role in funding the conflict difficult to track. A researcher in Kinshasa told us recently that ‘the only way you know when coltan has been exported from the Kivus is when you see soldiers with new Kalashnikovs’.

Rwanda is a beneficiary of this war economy that is in the spotlight at present. But the complicity extends to Uganda, Sudan, Angola, Zimbabwe and others along routes that have been well documented in the reports of the UN Panel of Experts on the Illegal Exploitation of Natural Resources in the DRC. A closed eastern border and a stable environment for formal mining operations to begin in the Kivus and Ituri would effectively turn off the tap of economic benefits for neighbouring countries.

The dilemma for the DRC is this: to govern effectively and legitimately, state sovereignty requires more than a monopoly on the use of force. The rag-tag Congolese army cannot be the only instrument of state the people ever see. Education, healthcare and infrastructure are the services that build trust between governments and their citizens, all of which requires revenue to provide. Since the people are too poor to pay taxes, the DRC coffers are filled mostly by taxing the extractive industries and by customs and excise. There is great potential for the DRC to raise revenue from industrial mining of its mineral wealth. But to do so, there must be peace in gold-rich Ituri province and the mineral-rich Kivus. A number of international mining companies are poised to begin operations in these regions. But the risks are too great in the current zones of conflict. Millions of dollars worth of potential revenue is lost to the informal trade of natural resources across Congo’s borders.

What about other regional actors? If Angola wants to contribute to peace and security in the DRC, its soldiers should don blue helmets and do so under the auspices of the UN and thus be working under a legitimate and clear mandate, by multilateral agreement, under strong command and most importantly, with an exit strategy. The clandestine way in which Angolan troops were reportedly already in North Kivu before the announcement to deploy them, does nothing to allay suspicions of a hidden agenda. What happens now if MONUC peacekeepers encounter a Portuguese-speaking soldier in the already confusing situation around Goma?

South Africa is in danger of seeing its good work in the Sun City peace talks unravel into another regional war. Indeed, it was disappointing to see President Kgalema Motlanthe’s meeting with Joseph Kabila last month receive more attention in the Kinshasa press than in Pretoria. Whatever came of the meeting was overshadowed by the embarrassing SADC Summit the following week. The offer of a SADC peacekeeping force, seemingly led by Angola, is hardly a solution to the crisis. Recall that then President Mandela opposed the ‘SADC intervention’ of Angola, Zimbabwe and Namibia in 1998 because he thought it could turn into a looting spree. His predictions proved correct as the war escalated to regional proportions and left an estimated 4 million Congolese dead before foreign armies were persuaded to withdraw in 2002 and 2003.

South Africa’s current troop commitment to MONUC in the DRC is considerable. This needs to be matched with stronger diplomatic efforts to bring presidents Paul Kagame of Rwanda and Joseph Kabila to the negotiating table. Unlike the Sun City talks, which focused on constitutional matters, the next round must tackle economic issues underlying the conflict. The illegal trade in natural resources should be dealt with honestly and openly. Otherwise gold, diamonds, coltan and blood will continue to flow from the region. 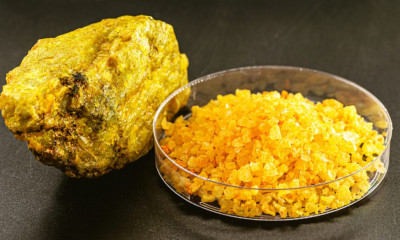 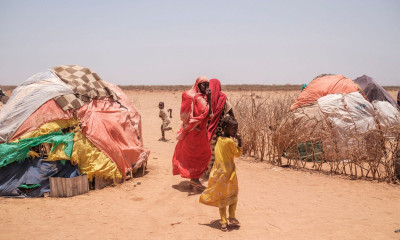 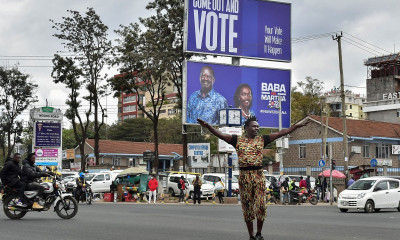 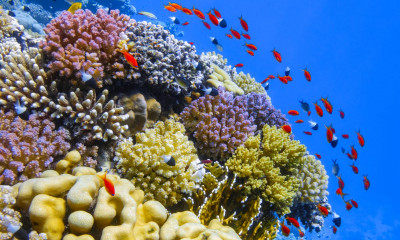 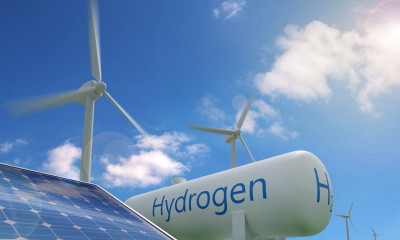 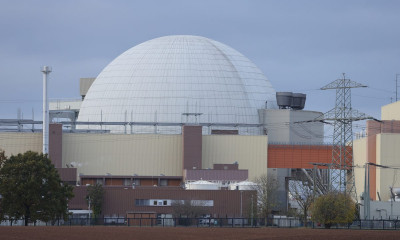