What might the new French president mean for Africa?

On 7 May 2017, the French people spoke and elected Emmanuel Macron as their next President of the Republic.

Gathering 66.06% of the votes against 33.94% for his opponent Marine Le Pen from the far-right Front National, this second round concludes an unprecedented presidential race in several respects. Beyond the victory of a newcomer in French politics, these elections marked a harsh side-lining of the two main parties – the Parti Socialiste and Les Républicains – as well as the significant rise of populist movements. While France faces a drastically altered political landscape, this election also matters for Africa.Never before had such a situation occurred under the 5th Republic, constitutionally established in 1958. On 23 April 2017, the two political forces that dominated the French political landscape for sixty years were both wiped out of the presidential race in the first round of the elections. The outgoing President’s socialist party – represented by Benoit Hamon – recorded a historically low 6.36% of the vote, while François Fillon from the Republican’s party reached 20.01%, sandwiched between similar support for the far-left and far-right candidates. While these tight results display deep divisions among the French population, pro-European observers largely praised the victory of Emmanuel Macron, a fervent euro-enthusiast.

Prior to his nomination by outgoing President François Hollande as assistant secretary-general of the President’s Office in 2012 and thereafter as Minister of Economy in August 2014, Macron was unknown among the French electorate. This government position propelled him to the forefront of the political scene. It is thus only a year ago, on 6 April 2017 that he launched his political movement En Marche! utilising this new political visibility and his growing popularity. Identifying himself as neither from the left nor from the right, his political programme for the next five years also remains fairly unclear.

Beyond Europe, Africa is keenly interested in the new French president’s policies for the continent. Ties with African states seemingly remain strong – as illustrated by the visit to France in April 2017 by Guinean President Alpha Condé, the current head of the African Union. Nonetheless, Macron’s election undoubtedly raises questions about the future of the relationship between France and the continent. The final stretch of the campaign revealed some clues in this regard.

Two of Macron’s seven trips abroad during the campaign were to North African states: Algeria and Tunisia. This is not a coincidence as an important aspect of his foreign policy project pledges support for the consolidation of a significant Mediterranean partnership. This cooperation would not only promote economic integration between Europe and North Africa, but also aim to strengthen cooperation on areas of mutual interest in the key sectors of security, climate, trade, employment and innovation.

While immigration and security have become recurrent topics in France over the past few years, the partnership oriented towards the Southern Mediterranean states supports Macron’s desire to tackle criminal networks and promote stability and development in strategic states such as Libya. The management of migration flows and the fight against the proliferation of terrorist groups is likely to be further discussed at the G20 in Germany in July 2017, with a strong focus on Africa.

Nevertheless, Macron’s ambitions regarding the continent are not restricted to North Africa, as he explained in an interview with the francophone newspaper Jeune Afrique. In theory, at least, the new President envisions a turning point in the relationship between France and Africa. Affirming his will to redefine former patronage dynamics into a genuine partnership with African countries, Macron called for a strategic and balanced partnership between the European Union and the African Union based on trust and mutual growth. He highlighted collaboration on security, climate change, education, infrastructure, energy, women’s rights, and access to water as key pillars informing this partnership.

This cross-cutting cooperation is meant to include apart from governments, also civil society organisations, universities and the private sector. Regarding the latter, Macron defined the development of small and medium-sized African enterprises as a priority in this strategic partnership. He also aims to tap the power of the diaspora to increase collaboration far beyond the business sector. Indeed, 10% of the French population is of African origin and about 300 000 French nationals live in African countries. Macron seeks to exploit these existing ties, especially through the International Organisation of La Francophonie (an institutional arrangement gathering 84 member states and governments around their common French language and shared humanist values) and to reinforce diplomatic, cultural and economic relations with French-speaking African countries. He also set a target of progressively raising development aid to Africa to reach 0.7% of France’s GDP ($2.419 trillion in 2015) between 2022 and 2030.

Macron’s will to redefine the relationship with Africa and to break with the past echoes what he said in Algeria recently, where he called colonisation a crime against humanity. However, this unique, deeply rooted relationship – called Françafrique for good reason – will not change overnight, especially as Macron’s foreign policy still lacks concrete and precise propositions. Moreover, the election result reveals a fragmented political landscape ahead of crucial legislative elections in June 2017. Macron is unlikely to secure a strong parliamentary majority, and will be tied up in arduous alliance politics from the start. Along with his sincerity about a new relationship with Africa, these institutional limits could well prevent him from successfully implementing his political project. 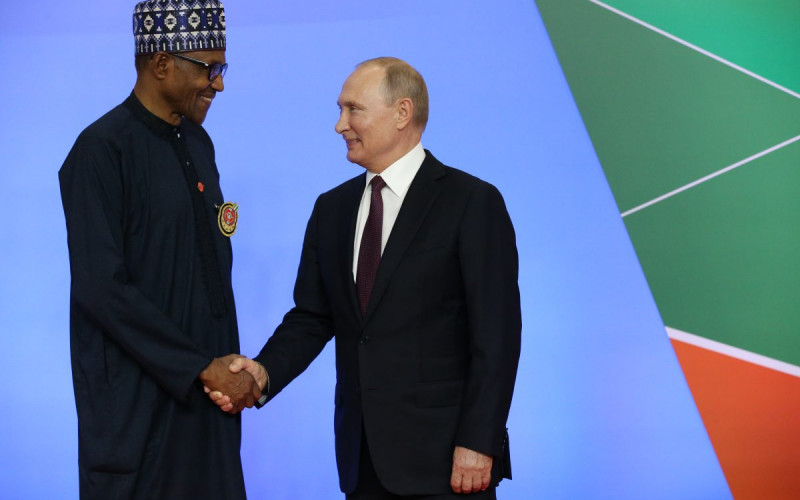 Russia in Africa: Who is courting whom? 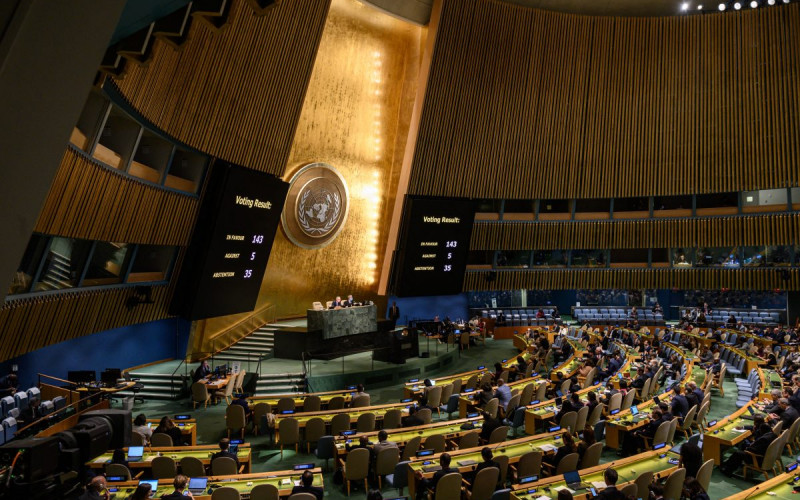 The war in Ukraine calls for an increased African unity 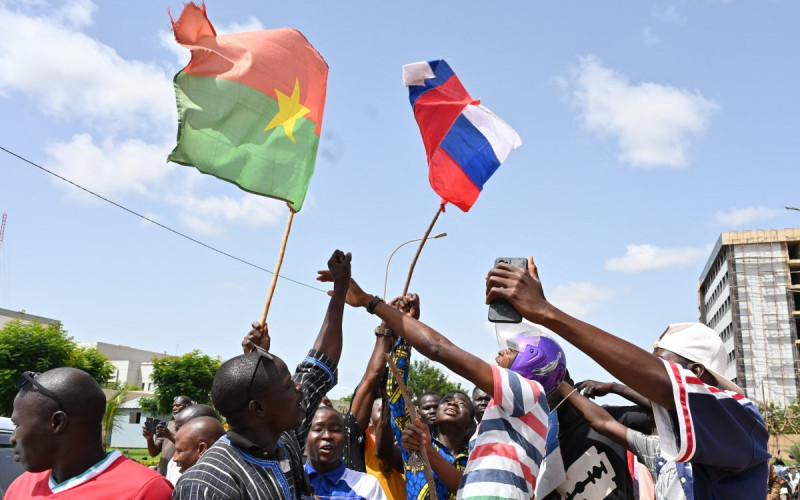