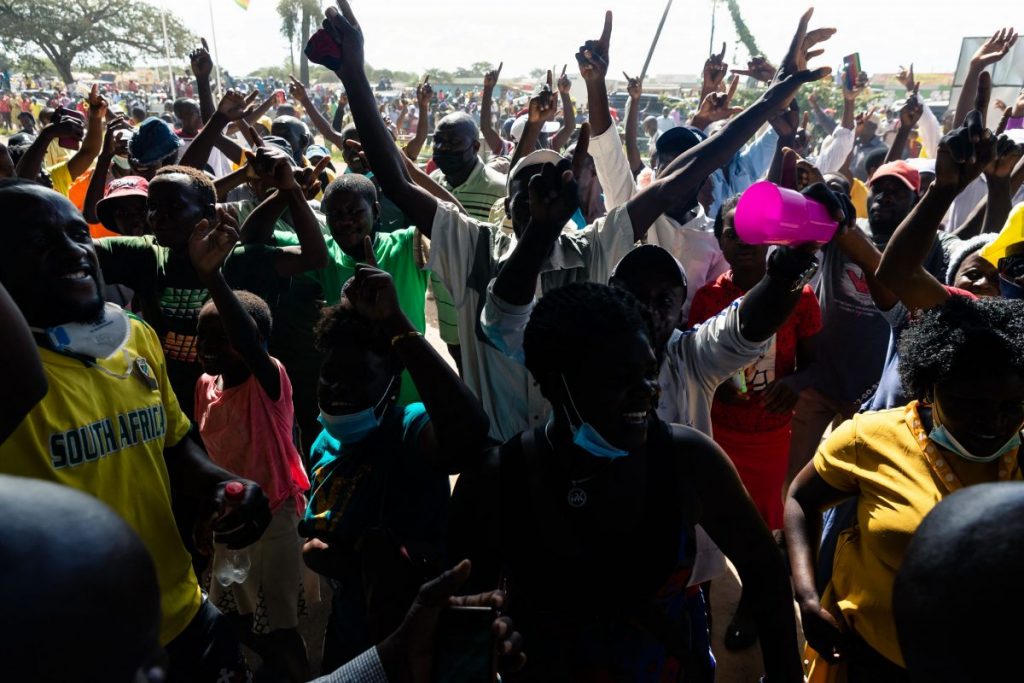 On 9 March 2022, the African Peer Review Mechanism (APRM) celebrates its 19th birthday. Established in 2003 as the continent’s premier governance self-assessment and promotion tool, the APRM has a mixed history. 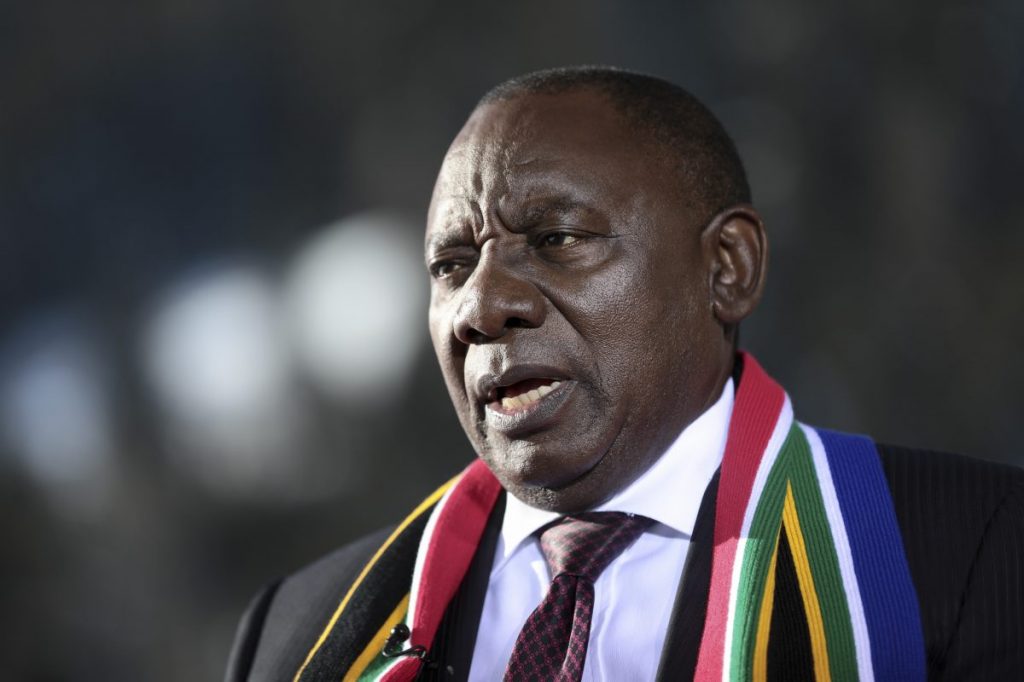 As South Africa’s President Cyril Ramaphosa begins his term as chairperson of Africa’s premier instrument aimed at promoting good governance among member states, his country has a perfect opportunity to set a good example by using the process to review its own governance failures, writes Steven Gruzd, a leading continental expert on the subject. 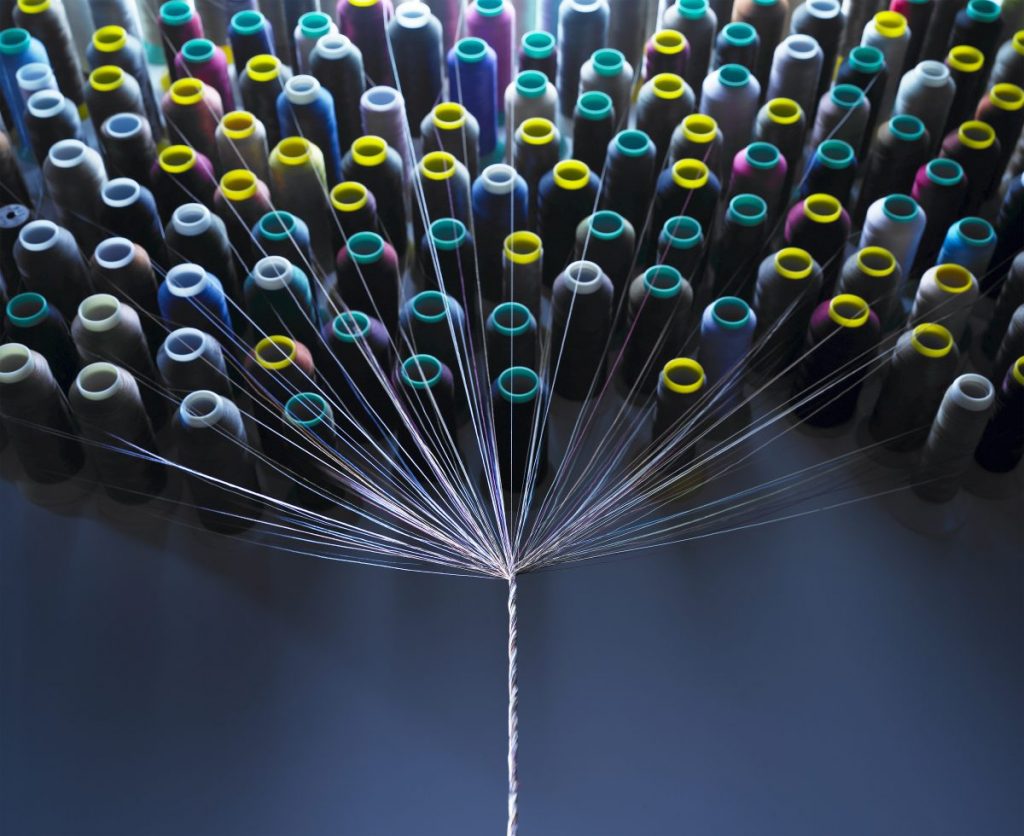 The African Peer Review Mechanism (APRM) is an example of a multi-stakeholder initiative (MSI). 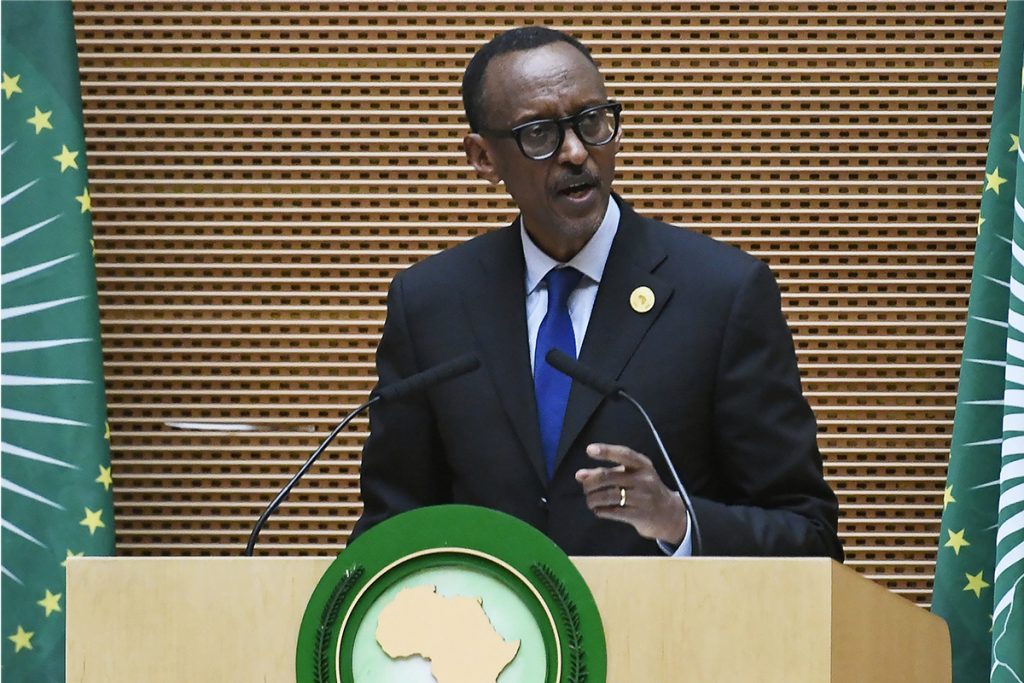 Rwanda’s President, Paul Kagame, has been tasked with leading the institutional reform process of the African Union. 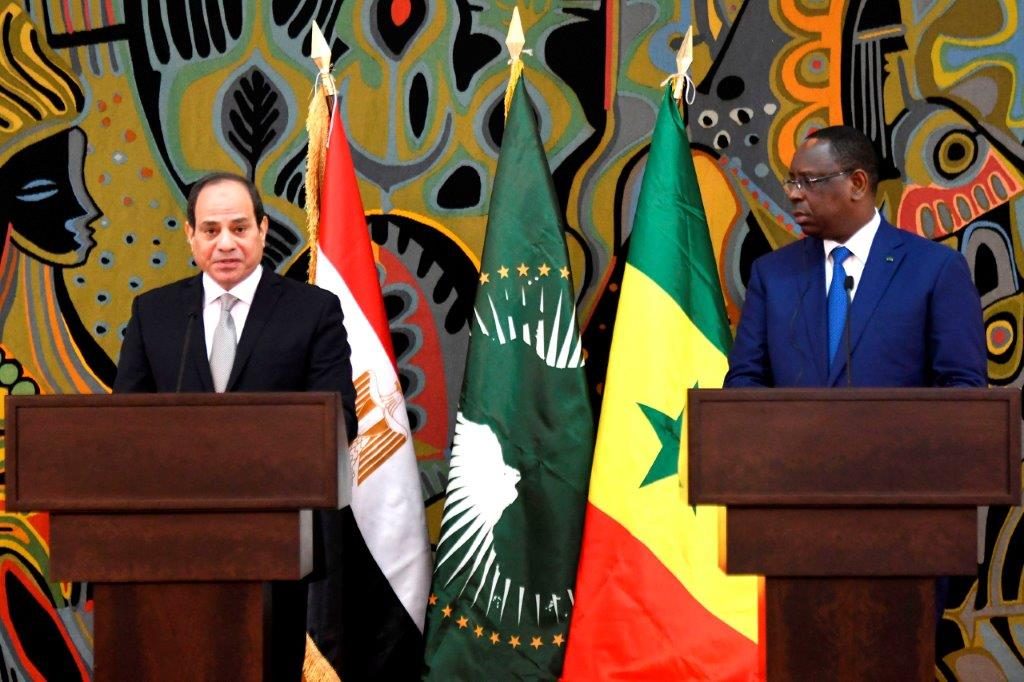 Africa and its diaspora community are wrapping up the commemoration Africa Month – marking the anniversary of the creation of the Organisation of African Unity (OAU) on 25 May 1963, relaunched in 2002 as the African Union (AU). This should be a time of deep reflection on Africa’s developmental needs, going beyond wearing African regalia and celebratory events. 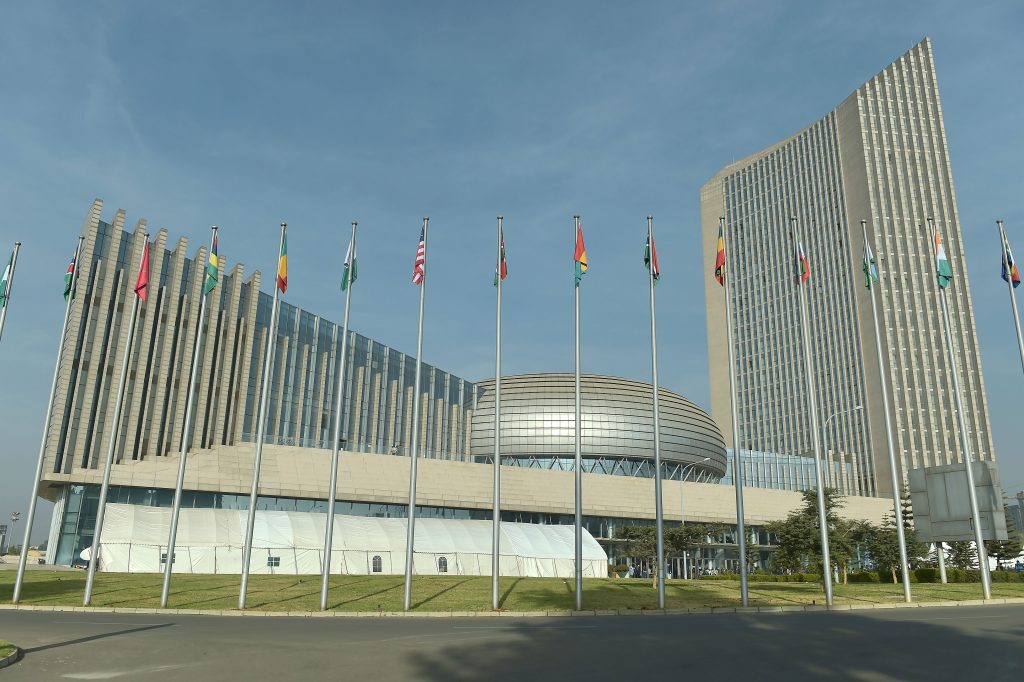 There was great excitement and hype when the African Peer Review Mechanism was launched 16 years ago. This was because it presented an innovative approach to improving governance on the continent.

Democracy, liberalism and civil society are under attack from authoritarian leaders worldwide, but their supporters are working hard to ensure they remain embedded in their societies.

Inconsistencies between the objectives of the African Democracy Charter and political practices in African states strain the democratic agenda. 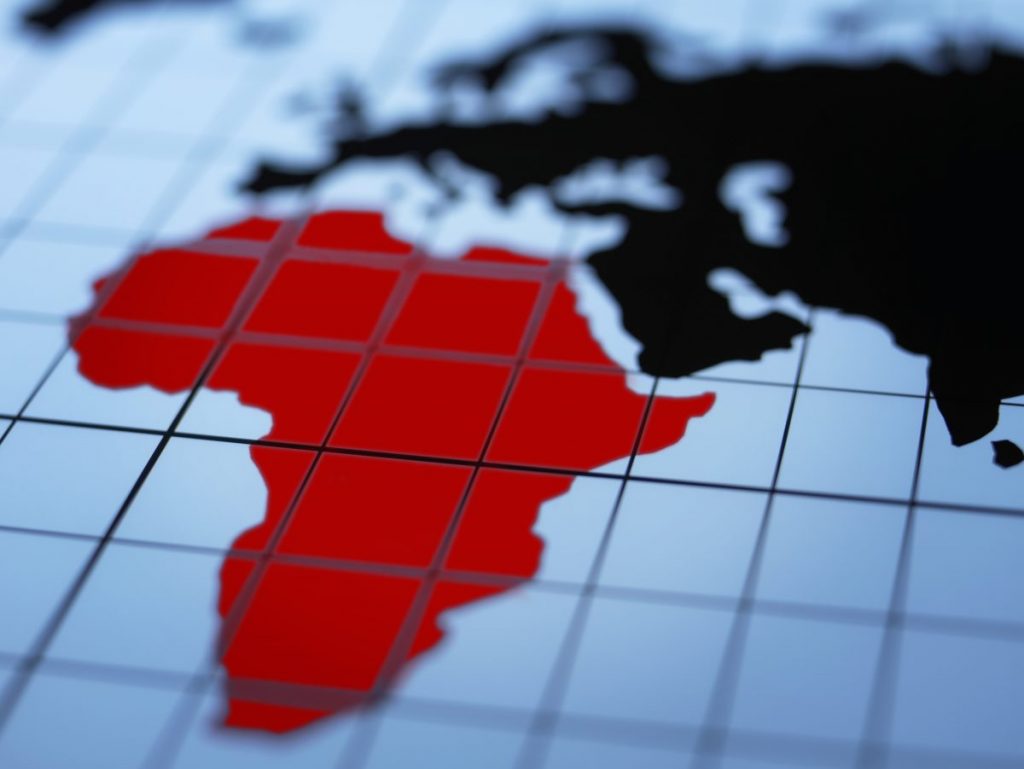