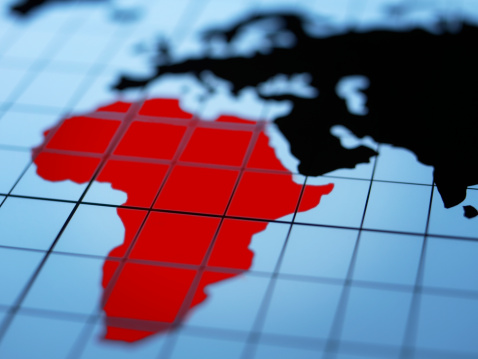 The G20 Africa Monitor (G20AM) is a pilot initiative to support the work of the T20 Africa Standing Group and is supported by the GEG Africa programme. 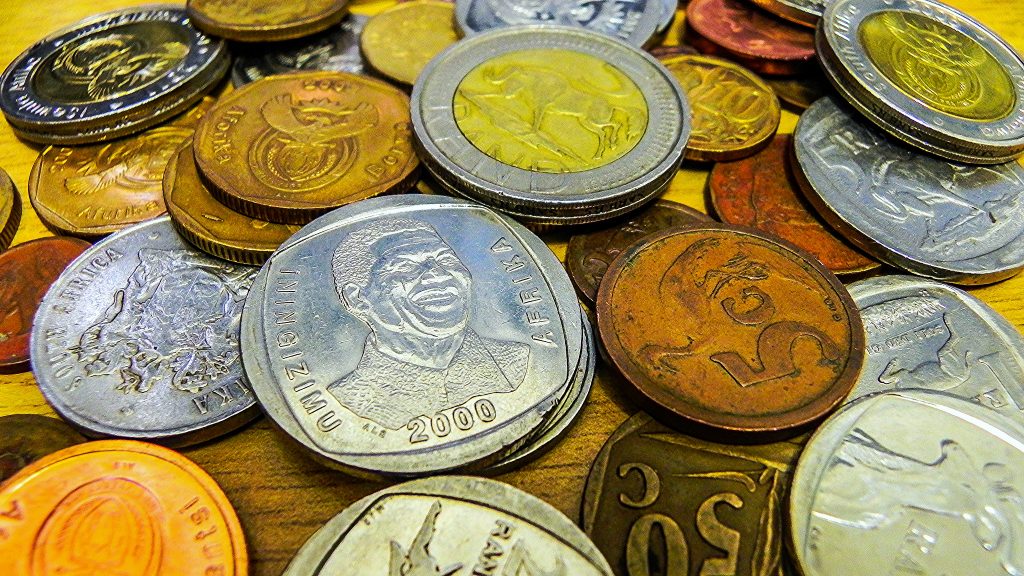 Debt sustainability in Africa has emerged as a key concern among policymakers and development finance institutions (DFIs). 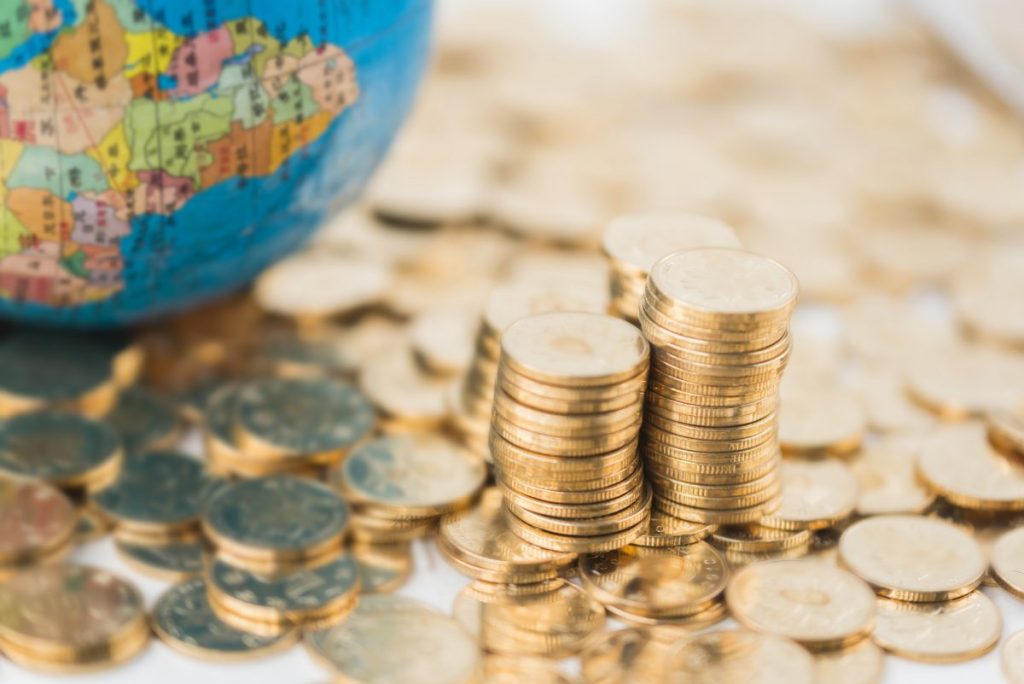 The case for infrastructure as an asset class 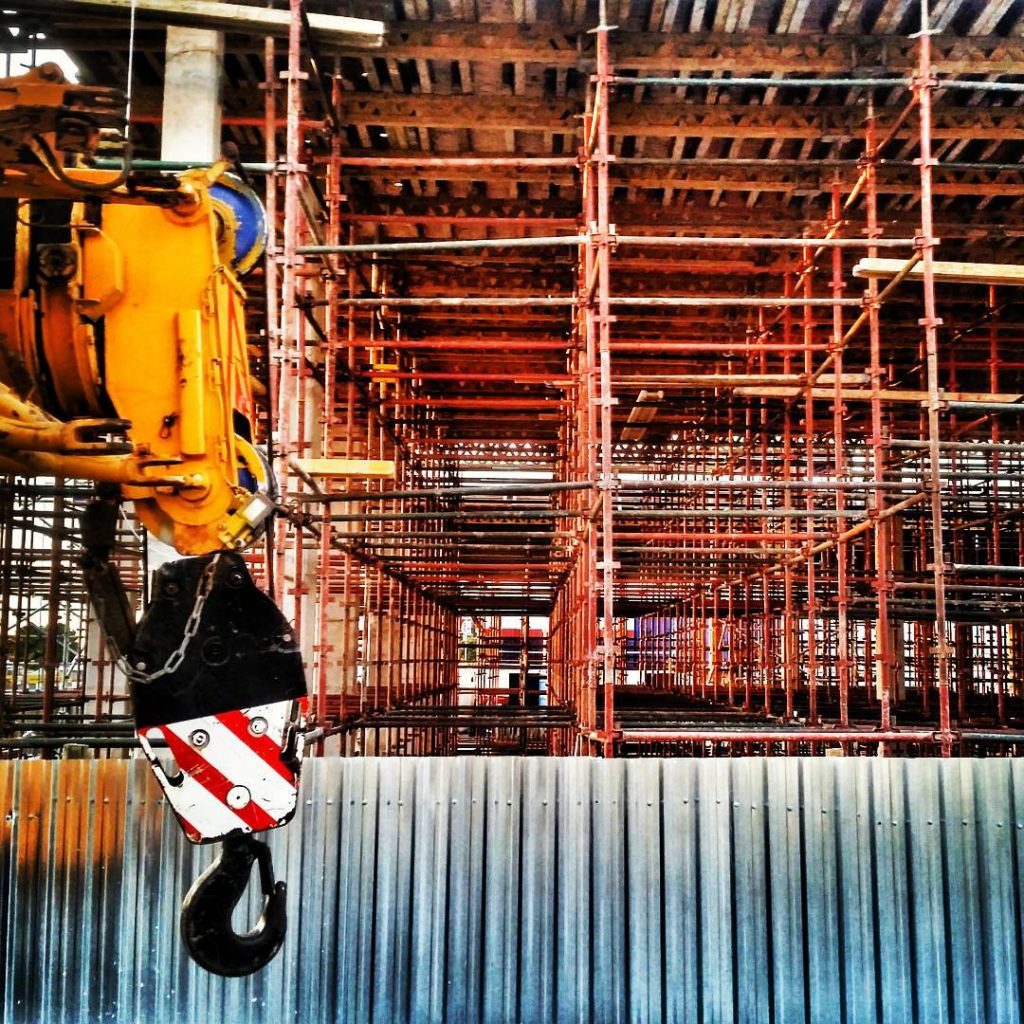 Africa is in dire need of investment in infrastructure, both to tackle its substantial infrastructure deficit and to stimulate stronger and more sustainable economic growth.

Infrastructure as an asset class in Africa 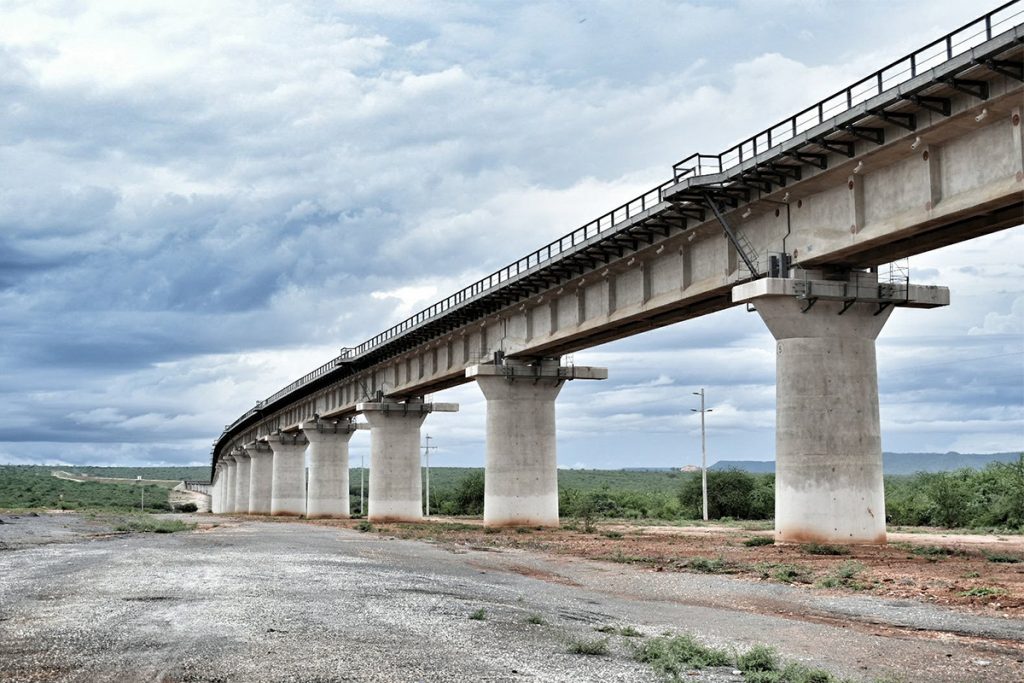 Investment in infrastructure has long been recognised as an important mechanism for fostering economic growth and development.

Border economies: Linkages to the development of trade corridors and regional value chains in SADC 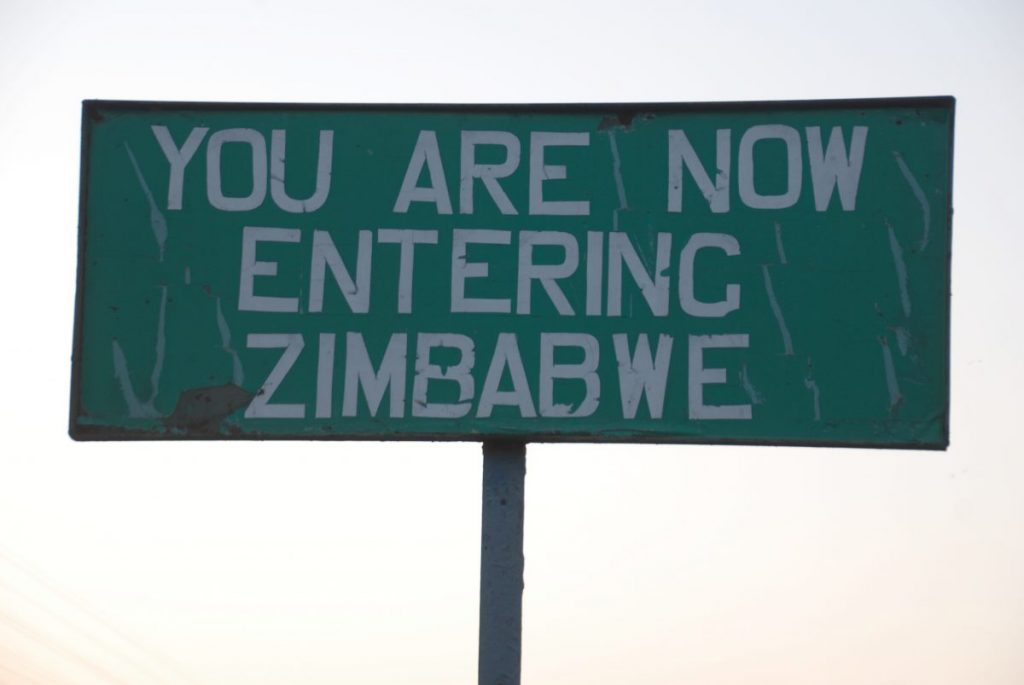 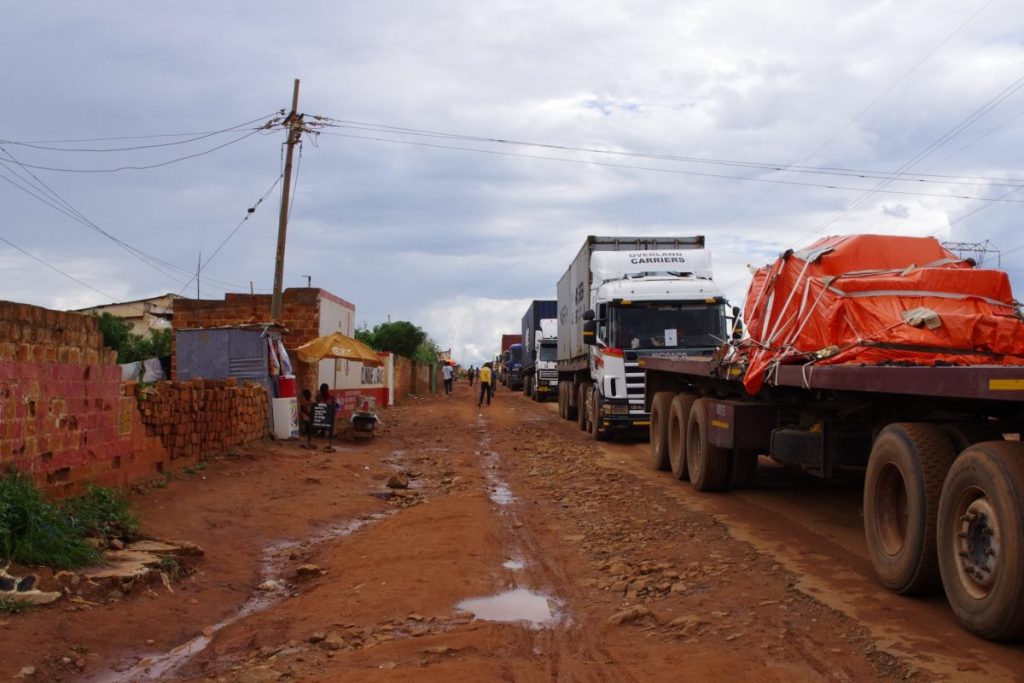 This briefing explores policy experiences in the digital economy and digitalisation through a detailed study of two selected countries, Brazil and Indonesia.

Women and the energy value chain 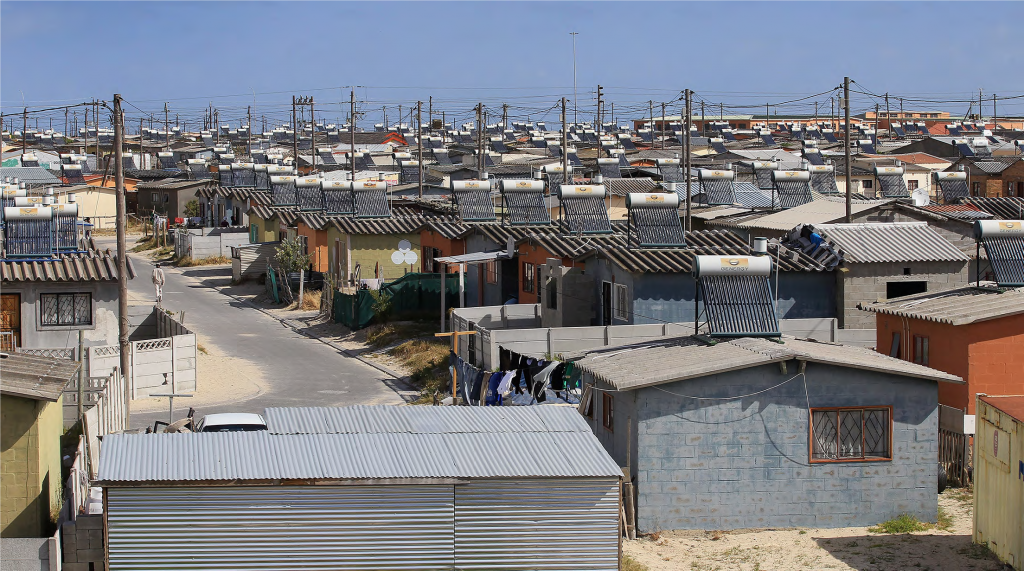 This paper assesses efforts by Rwanda and South Africa to incorporate women into energy value chains, specifically the renewable energy (RE) sector. It looks at the need for sustainable infrastructure development in Africa, as well as the meaningful role women can play through their participation in, contribution to and inclusion in the energy value chain. Rwanda’s solar energy sector and South Africa’s Renewable Energy Independent Power Producer Procurement programme are examined to identify challenges and potential best practices.

Opportunities and challenges in engendering the African energy value chain 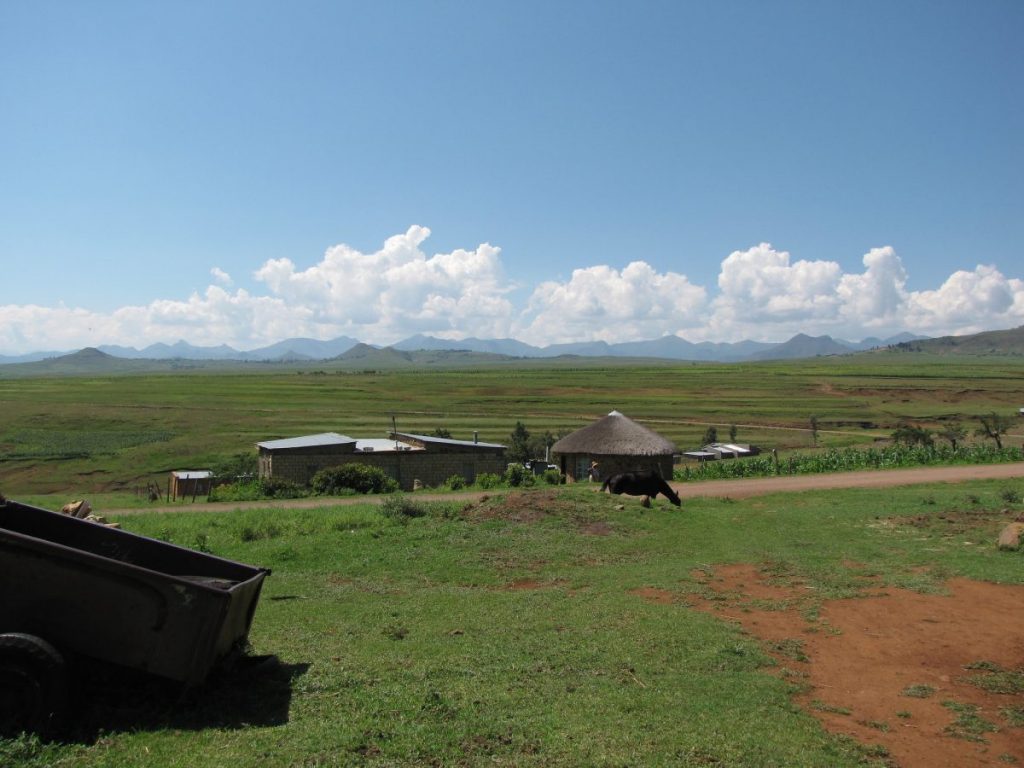 This policy briefing draws on the findings of a discussion paper examining South Africa and Rwanda’s efforts to include women in the renewable energy (RE) sector. 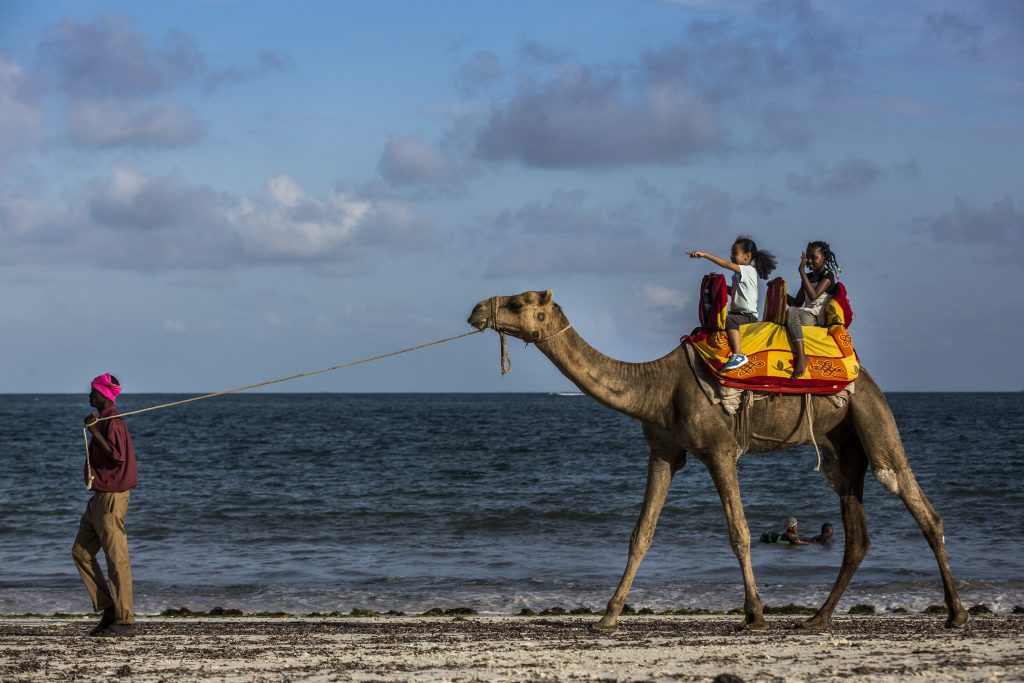 The inclusiveness of tourism development is coming under close academic and policy scrutiny, including in policy debates within the Indian Ocean region through the Indian Ocean Rim Association (IORA).