There is growing interest in the commercial value of South Africa’s coastal zones, primarily for sand mining to supply the construction sector. While stakeholders, including resident communities, recognise the potential for economic development and employment, there are also significant negative environmental and livelihood consequences.

How can such potentially destructive mining be better controlled? And how can communities be better involved in mining decisions? SAIIA invited a panel of experts to address these questions ahead of the 2016 Mining Indaba. 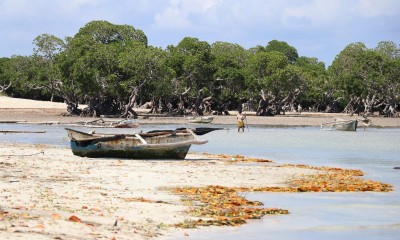 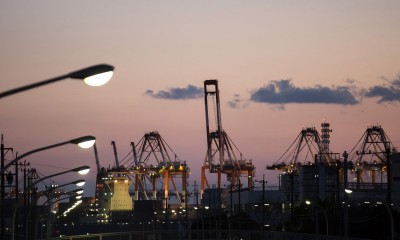 Japan and South Africa’s shared interests in the Indian Ocean 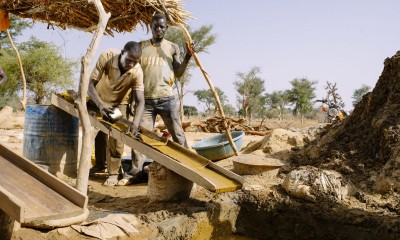 Extractives governance: Why it’s important for the EU and Africa to work together 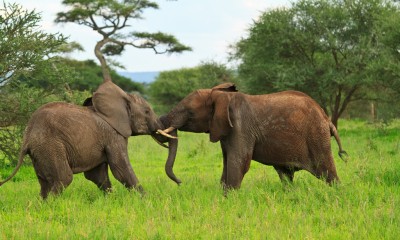 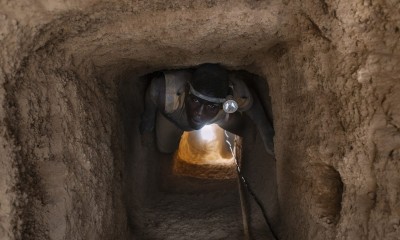 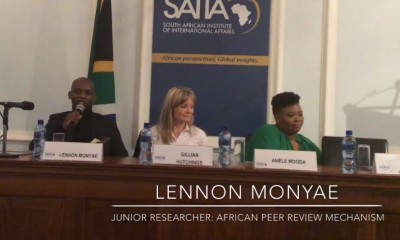