Five Falling Stars: The Decline of Rule of Law and Democratic Multilateralism

Less than 10 years ago, they were the democratic hopefuls of international liberal order: Brazil, India, Indonesia, South Africa, and Turkey.

They were economically striving, aimed at improving social inclusion and broadening participation in democratic governance.

Many observers had hoped that – despite several shortcomings – they could be the new standard-bearers of multilateralism, promoting human rights, rule of law, and democracy worldwide and contribute to establishing a South-North partnership based on common norms and systems.

Today, many of these expectations have been sobered by autocratisation and foreign policy stances less inclined to cooperate internationally.

This roundtable with experts from these countries traces the commonalities and differences in political regression and nationalism, and considered the prospects for a positive turnaround and a revival of multilateralism. 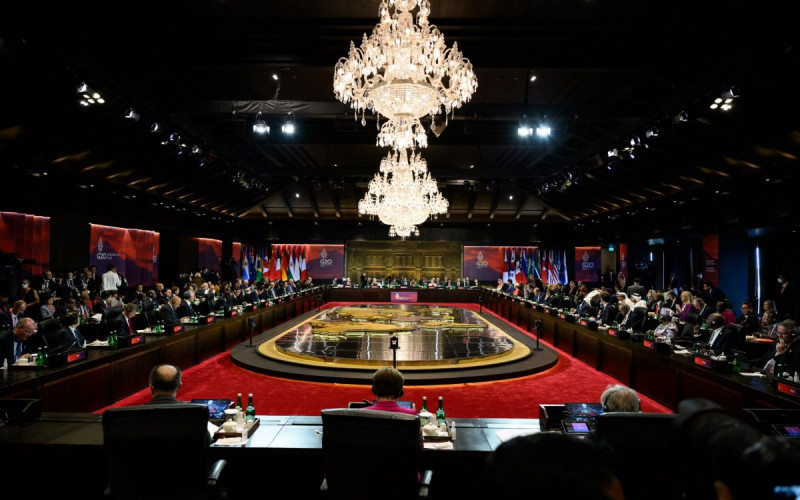 SA and the G20 Summit 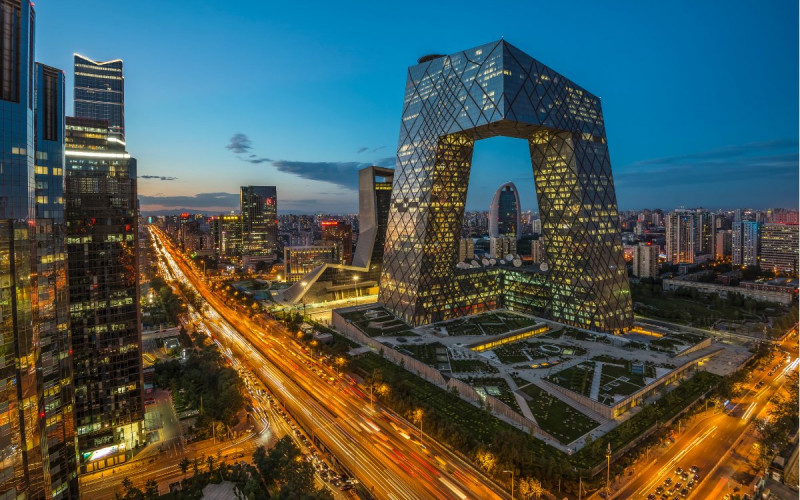 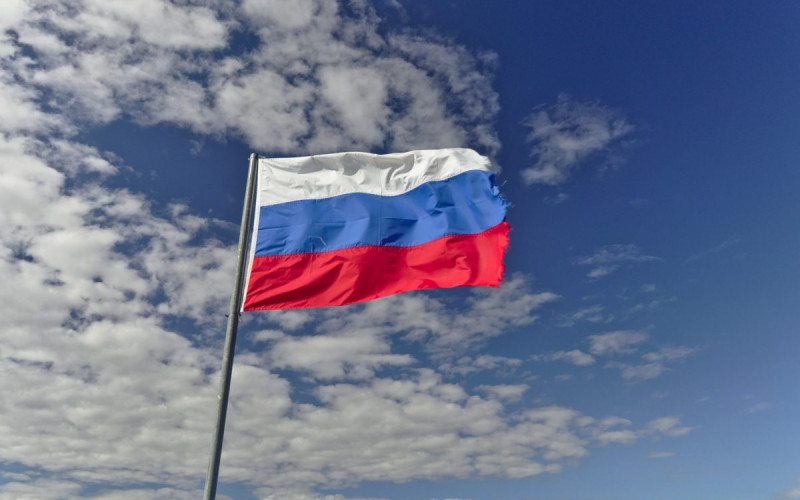 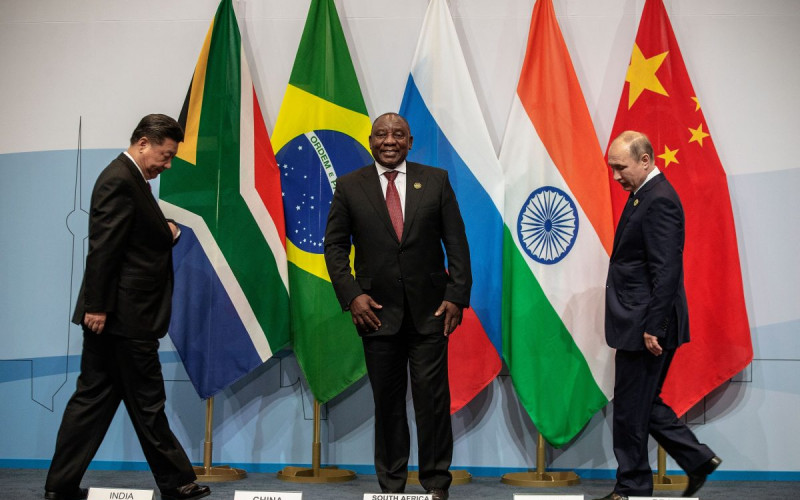 How China and Russia Project Power in Africa 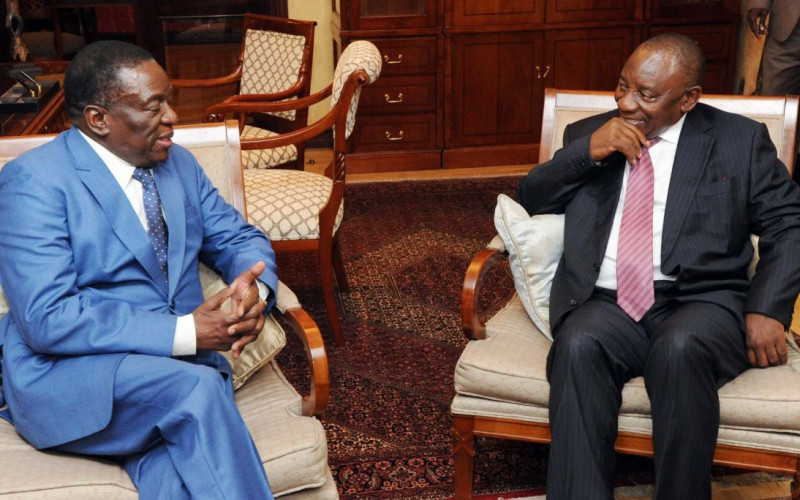 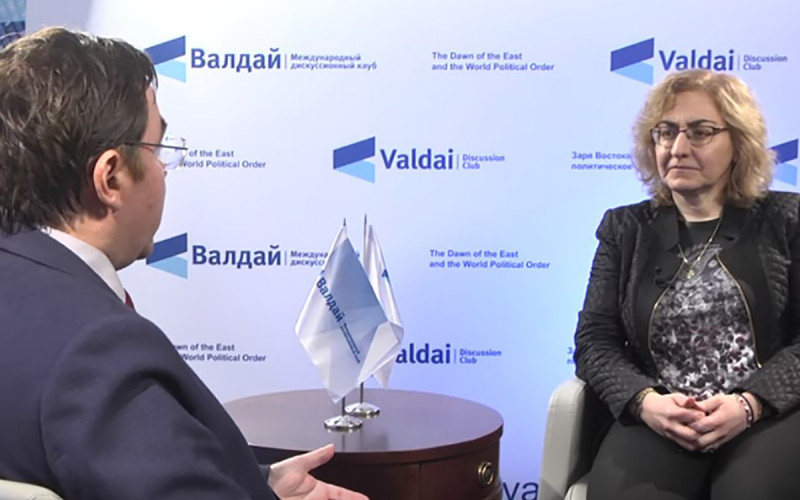