Should sanctions against Zimbabwe be lifted?

Zimbabwe used to be known as the breadbasket of Africa. Some economists describe it now as a basket case. Inflation is at nearly 300 pecent, and milions of Zimbabweans are going hungry because they can’t afford basics. President Emmerson Mnangagwa declared Friday a national holiday for Zimbabweans to protest against sanctions imposed by the U.S. and EU two decades ago. Mnangagwa says the restrictions are choking the economy, but his opponents blame the government’s failures. So who’s right? 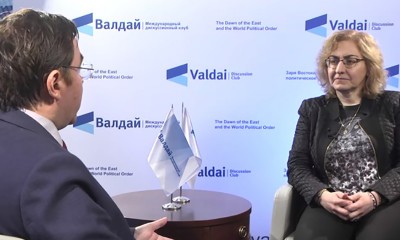 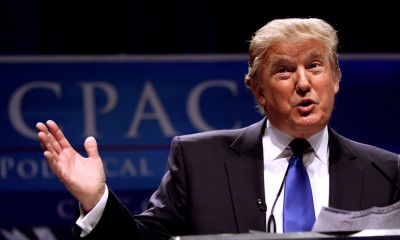 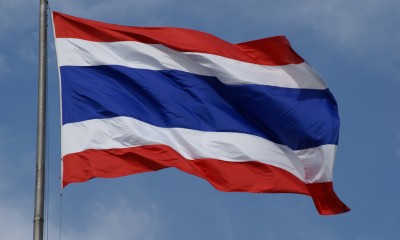 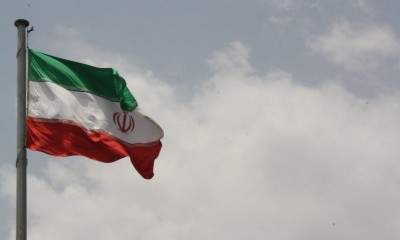 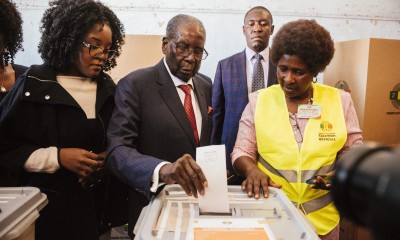 An alternative path for Zimbabwe 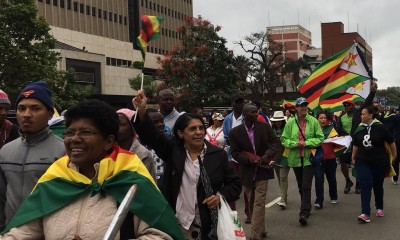