Is BRICS past its sell-by date? 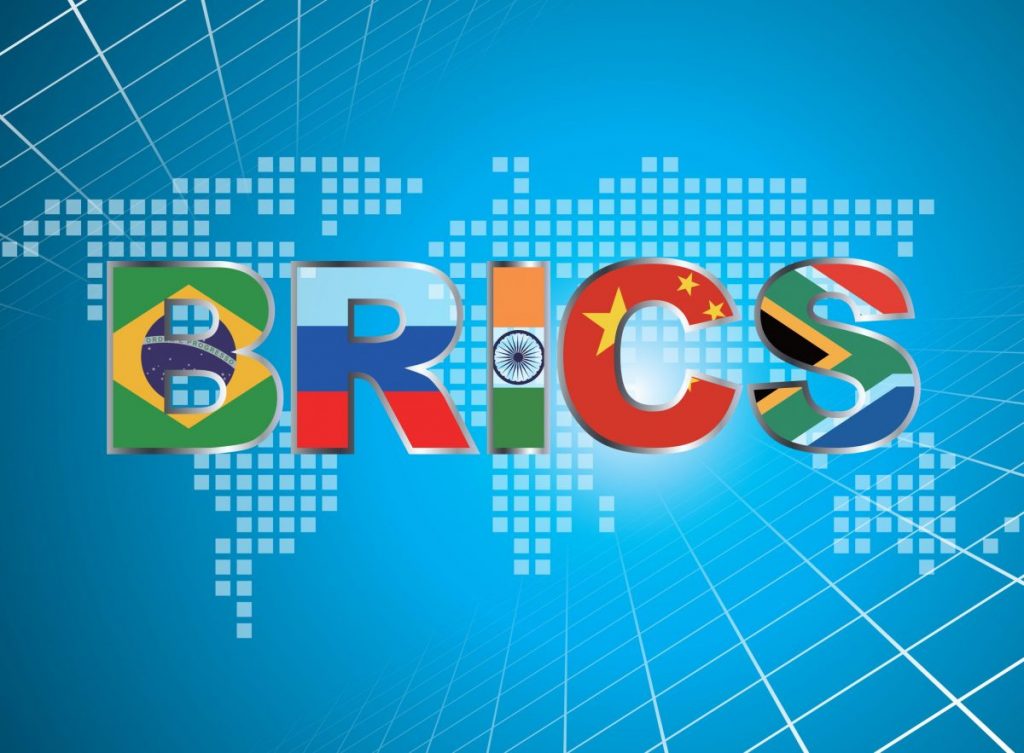 The demise of the BRICS based on its apparent incoherence has long been predicted by pundits. But as Mark Twain observed about reports of his death being greatly exaggerated, so too the BRICS have defied the critics.

BRICS: Getting to grips with the drivers and dividers 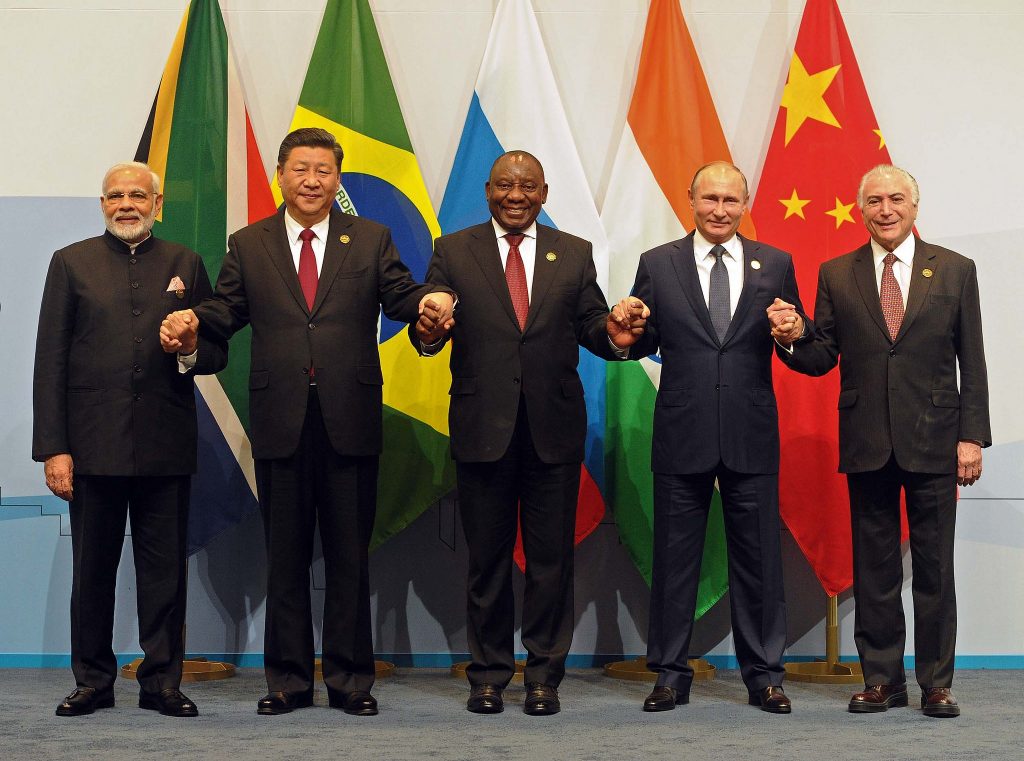 The 10th BRICS Summit in Johannesburg is now behind us. It occurred on the back of a few years of significant domestic economic and political changes among some of the BRICS and diverging national interests. Critics of the bloc will rightly point out these challenges and divergences, but often neglect that in some areas the BRICS have converging interests which have cemented their cooperation.

The BRICS in a multipolar world

This week, South Africa will host the tenth annual gathering of the BRICS (Brazil, Russia, India, China, and South Africa).

Has China’s Belt and Road Initiative (BRI) usurped BRICS as China’s flagship forum? And if so, what does this mean for future BRICS co-operation?

In the age of Western powers reorganising their priorities in the global arena, along with their diminishing relative economic and political weight, BRICS’ growing influence cannot be denied.

BRICS: Stepping into the Breach

Global headlines in the run-up to the 9th BRICS summit were dominated by the North Korean missile crisis and the stand-off in Doklam, high in the Himalayas, in Bhutan.

Although the theme of the 9th BRICS Summit is “A Stronger Partnership for a Brighter Future”, there is likely to be some underlying tension among the five member states when they meet in Xiamen, East China’s Xiamen province, from Sept 3 to 5.

BRICS – the dream deferred, for now

The commanding position that the BRICS economies once held in the post-global financial crises era legitimised their claims for more equitable global governance institutions. Equally, they believed that the development challenges they shared could be addressed through a collective voice in international forums on the back of their strong economic performances.

Africa’s $100 billion infrastructure gap: why Africa must seize the moment on the New Development Bank

Africa’s infrastructure financing deficit, estimated to be $100 billion a year, remains persistently large. The resulting lack of investment in energy, transport and water infrastructure on the continent presents a significant barrier to economic growth and development.

The New Development Bank: Moving the BRICS from an Acronym to an Institution

The BRICS New Development Bank (NDB) is set to issue its first loans in the second quarter of 2016. The bank, the latest addition to the global development finance landscape, was initiated due to a number of factors in emerging economies.