Broadening the Public Discourse on the Russia Ukraine War 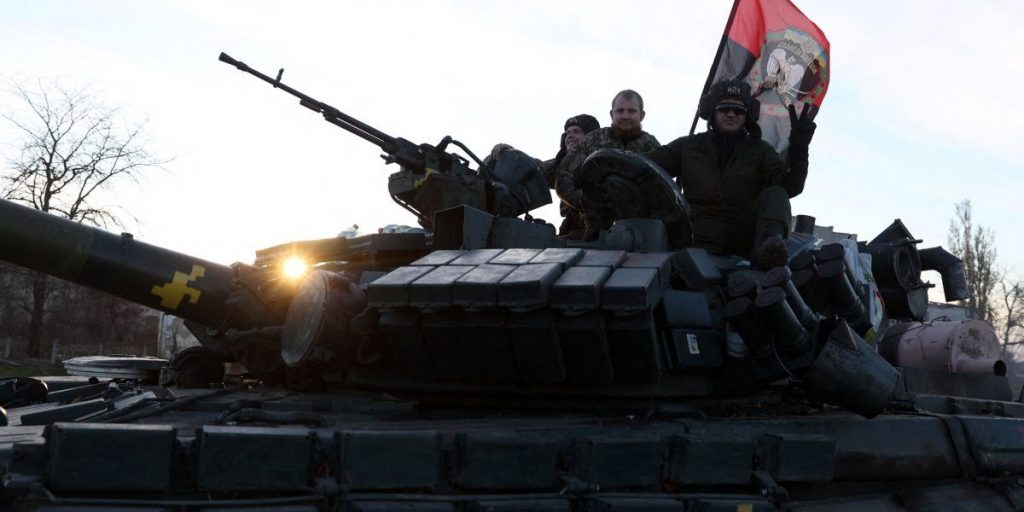 SAIIA invites you to a panel discussion to gain broader perspectives from NATO Member State Permanent Representatives from the United States, Canada and Estonia, as well as from Sweden, who is a member of the Euro Atlantic Partnership Council Partnership for Peace. 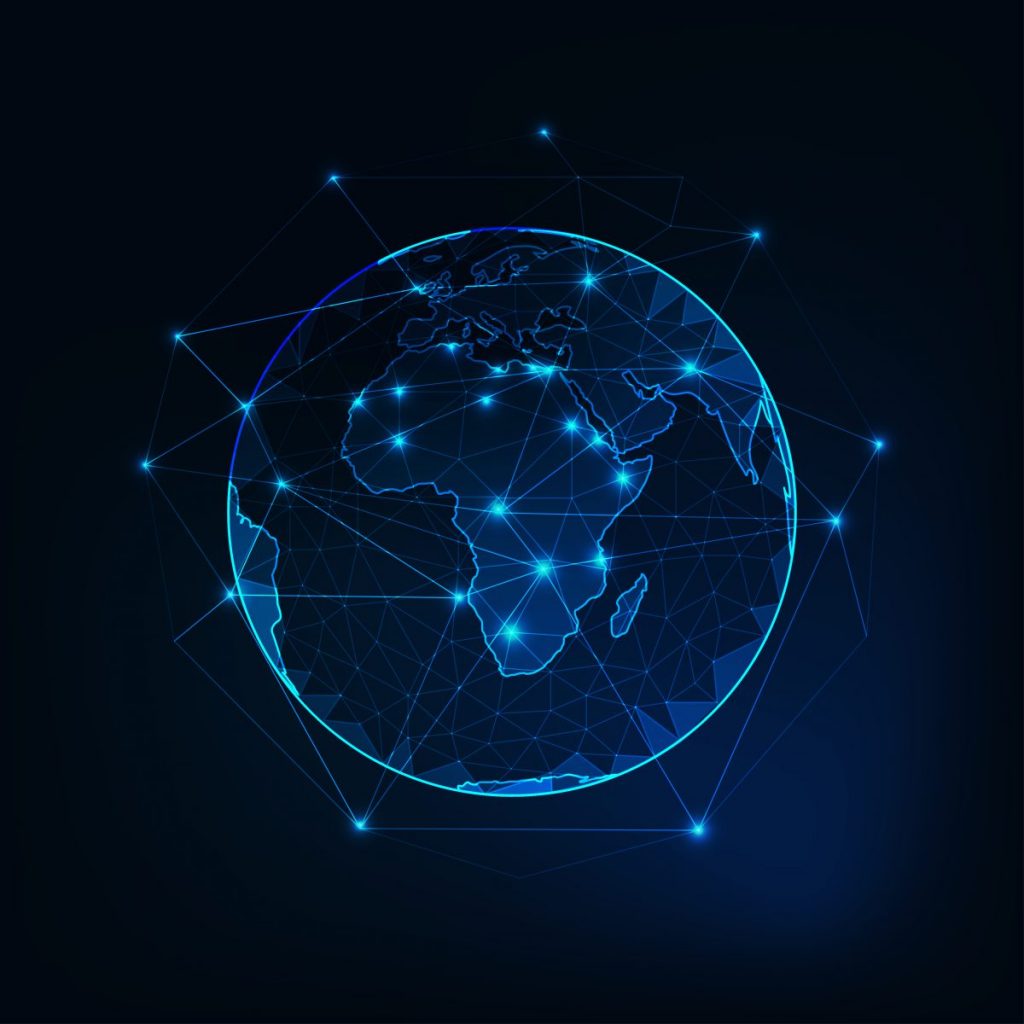 SAIIA invites you to the launch of futures-orientated policy research on the emerging digital geopolitical landscape in southern Africa and Africa at large. The policy insight report unpacks digital governance approaches across the United States, China, and Europe, and their implications for digital governance in Africa. As in other parts of the world, Southern Africa […] 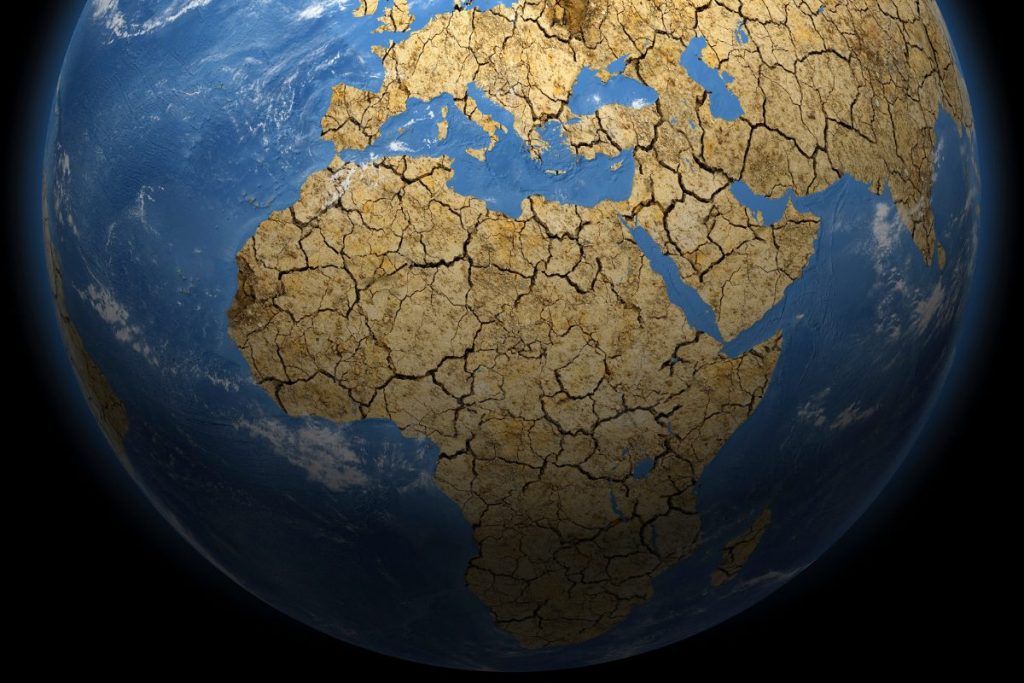 The next round of global climate talks under the auspices of the United Framework Convention on Climate Change, COP27, will be hosted by the government of Egypt from 7–18 November 2022. 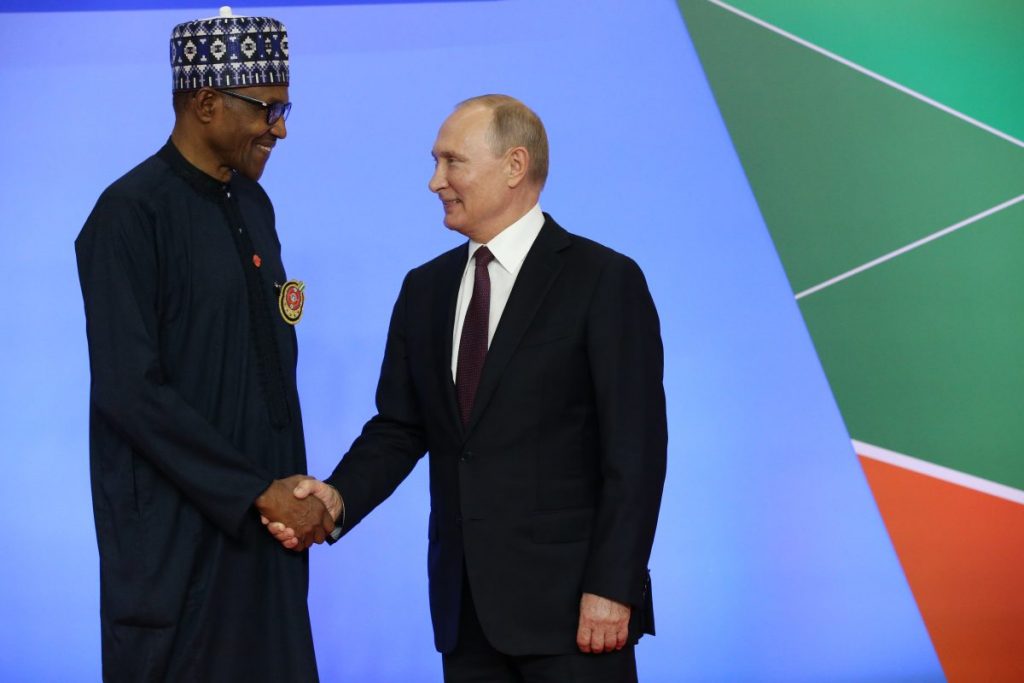 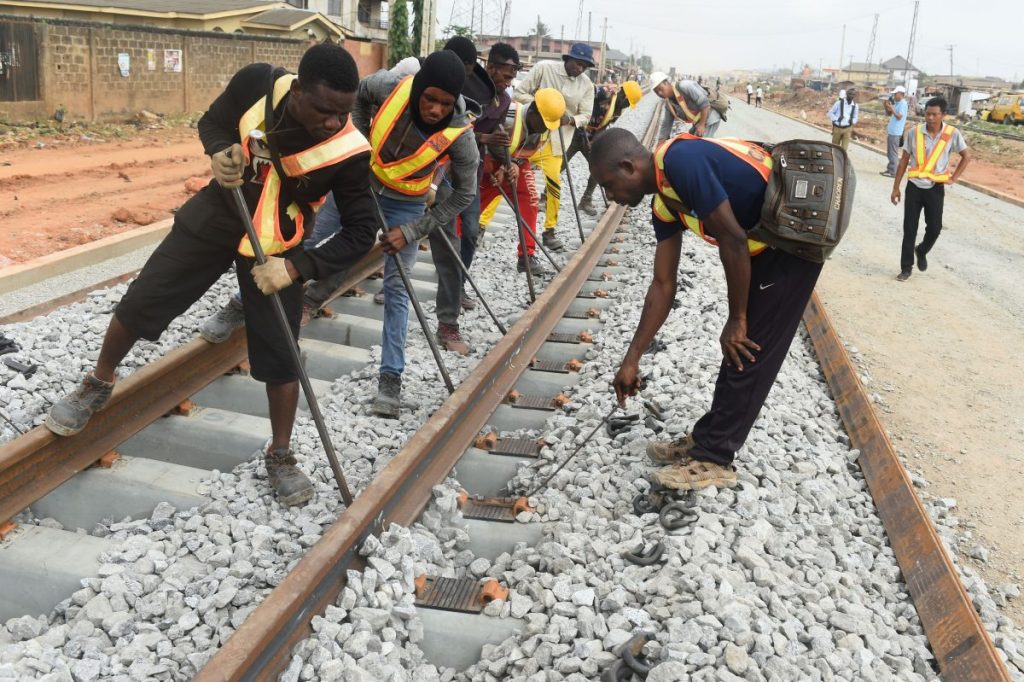 SAIIA invites you to a webinar to explore plausible future scenarios for SADC infrastructure to re-imagine a range of desired and undesired development pathways. 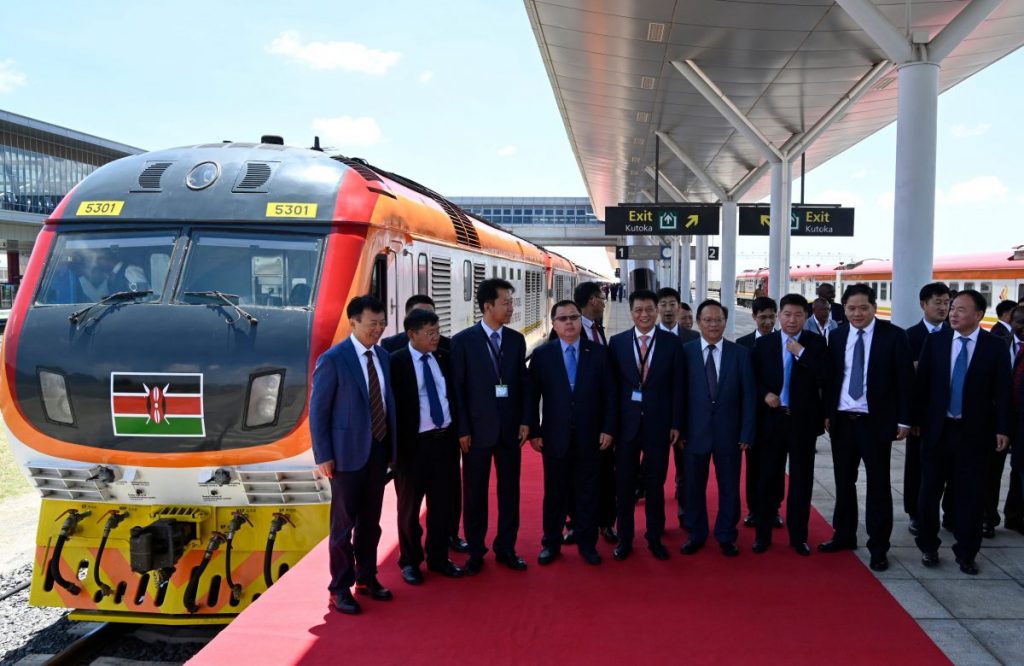 The Embassy of the People’s Republic of China in South Africa and the South African Institute of International Affairs will be hosting a joint event on promoting cooperation between China and Africa on matters relating to infrastructure. 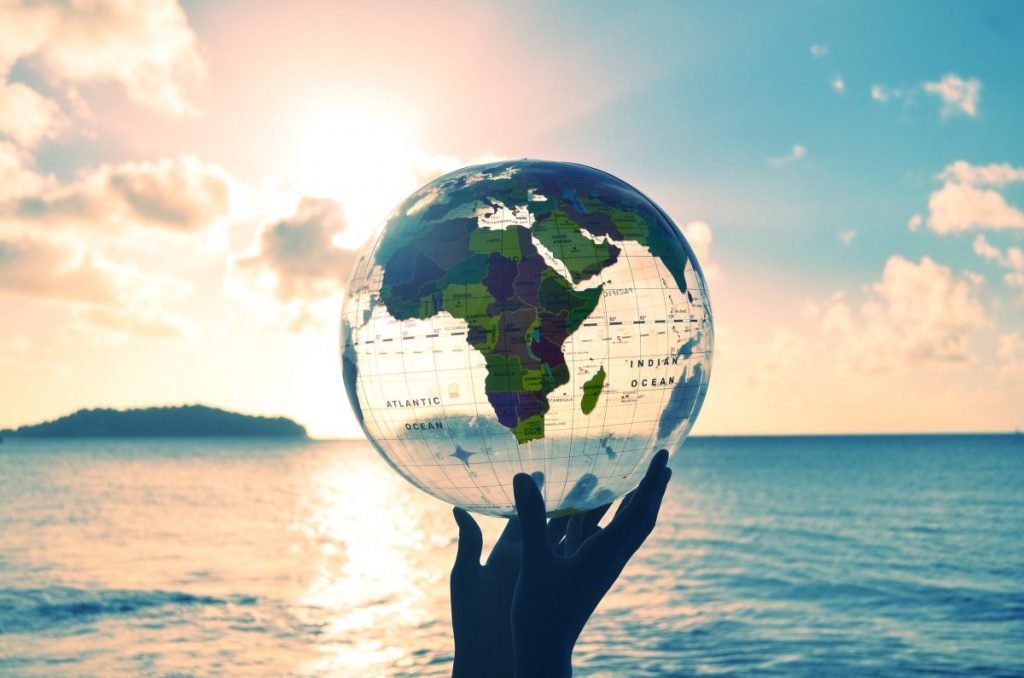 You are invited to a webinar focusing on mobilising the private sector for a sustainable African blue economy. 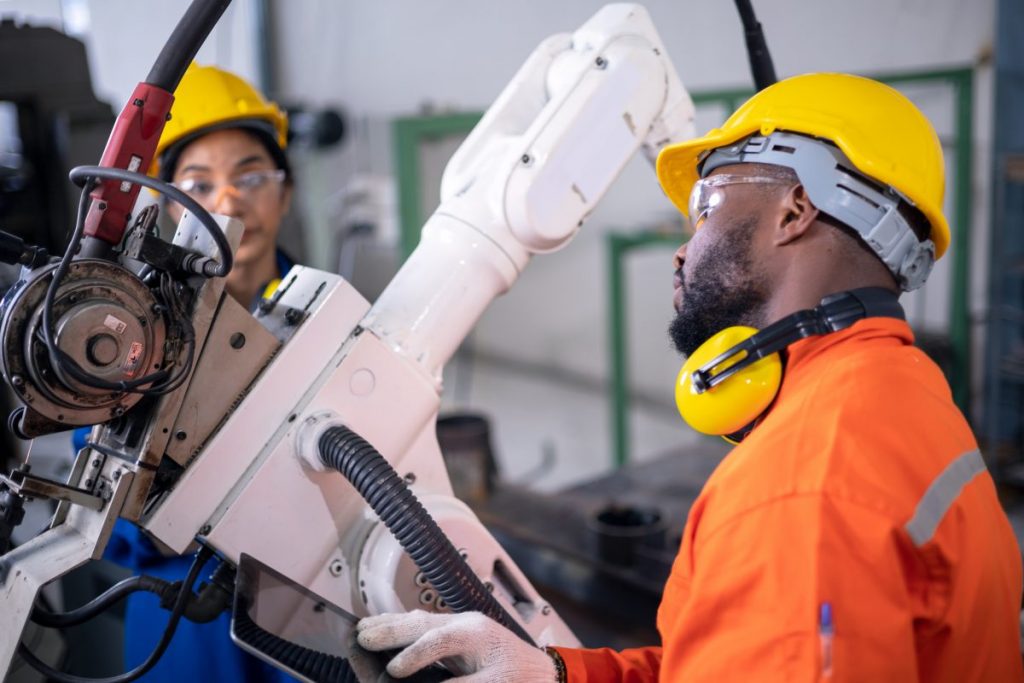 SAIIA invites you to a webinar to explore plausible future scenarios for SADC industrialisation to re-imagine a range of desired and undesired development pathways. 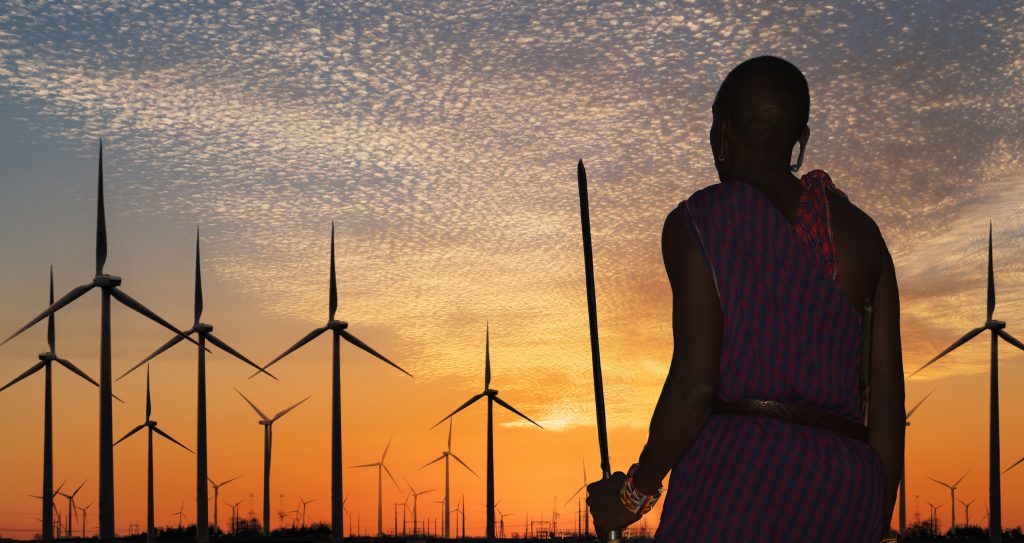 It has become imperative for the world to transition to a renewable energy system to reduce global emissions and keep the rise of global temperatures below 1.5°C.

Series: 100 days of the Russian War in Ukraine and its impacts on Africa 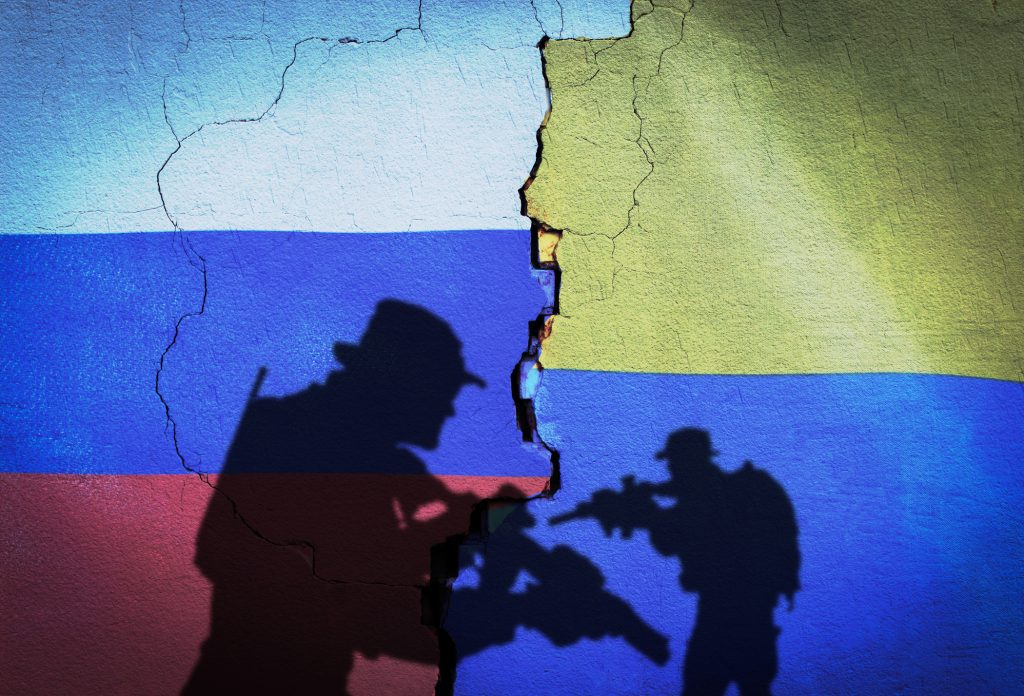 SAIIA and the Centre for Sustainability Transitions (CST) at Stellenbosch University are organising a series of online discussions that will focus on the key implications of the Russian invasion of Ukraine for the African continent.