Creating an enabling environment for trade and regional cooperation in Africa

The Network of Southern Think Tanks, the RIS, SAIIA and the IGD invite you to a webinar.

The launch of the African CFTA on 1st January 2021 signals a great opportunity for the African continent to deepen its integration and accelerate its development. To date, 54 out of the 55 African states which are also member states of the AU have signed the AfCFTA agreement with the single signature absent, being that of Eritrea. The AU’s Agenda 2063 views the AfCFTA as a flagship project in the transformation of Africa to a global powerhouse. The AU has committed itself to implementing it, and similarly aims to accelerate the growth and development of Africa through significantly increased intra-African trade and to strengthen Africa’s voice in a changing global trade and investment landscape.

When fully functional, the AfCFTA will boast a total combined continental gross domestic product (GDP) of US$2.1 trillion and a total population of 1.26 billion people, with an African GDP growth between 1-3% and employment growth of 1.2%. The AfCFTA will thus make a significant contribution to South-South trade and investment, especially at a time when multilateral institutions and globalisation are being questioned.

In recent years the role of intra-regional and interregional trade has grown. Last year in Asia, the Regional Comprehensive Economic Partnership was signed by 15 Asia-Pacific countries. The agreement, in addition to trade in goods and services, incorporated e-commerce, intellectual property, competition, government procurement and SMEs. It is expected that once the agreement is implemented its market size will be about 45% bigger than the AfCFTA.

One of the biggest challenges for the AfCFTA will be to grow intra-African trade, which has on average been about 15% of Africa’s total trade. Thus, African countries will have to ensure that the economic, regulatory and political environment enables trade but also industrial development and regional value chains.

This webinar will explore some of the key elements necessary for an enabling environment, including trade facilitation, industrial policy, infrastructure, as well as some of the governance dimensions that will be critical for the FTA’s success, such as dealing with tax evasion, trade mis-invoicing and political and administrative corruption. It is part of a series of webinars organised by the Network of Southern Think Tanks in preparation for Delhi VI, a conference on South-South and triangular cooperation, organised since 2013.

The AFCFTA in the context of a global trading regime in need of reform
(Memory Dube, African Development Bank)

Trade mis-invoicing and other elements of IFFs impacting on the AfCFTA: How do we address this in context of ACFTA?
(Allan Mukungu, UNECA)

Africa’s next bet: Making the most of AfCFTA to industrialise the continent
(Annalisa Primi, OECD Development Centre) 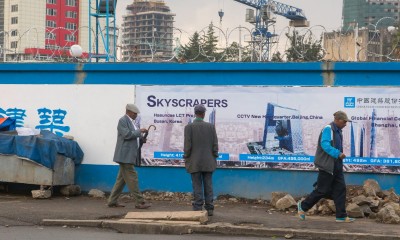 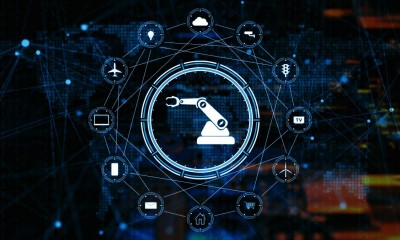 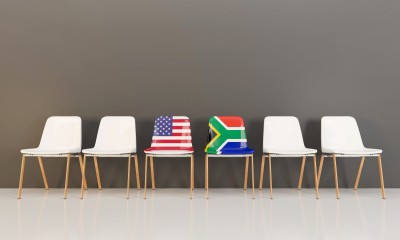 How do African states vote on Human Rights issues? 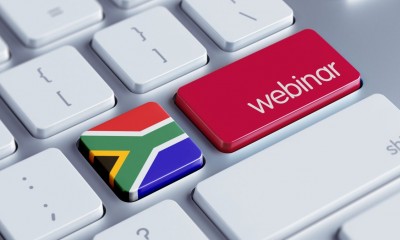