Most states prioritise relations with their nearest neighbours. After all, those on one’s doorstep represent the closest opportunities for trade, travel and political ties.

These countries will often share geographical, cultural and ethnic connections, and have had similar historical journeys.

Issues that ignore frontiers drawn on a map – including infectious diseases, climate change effects and migration flows – need to be negotiated with neighbours first, then with states further afield. But, equally, those states in the near abroad can also be the greatest source of conflict, instability and enduring enmity. Stronger states actively seek to sort out these disputes.

A series of papers recently published by SAIIA’s Foreign Policy Programme highlights the under-explored foreign policies and regional diplomacy of four key states in their sub-regions and beyond: Côte d’Ivoire, Ethiopia, Kenya and Nigeria. 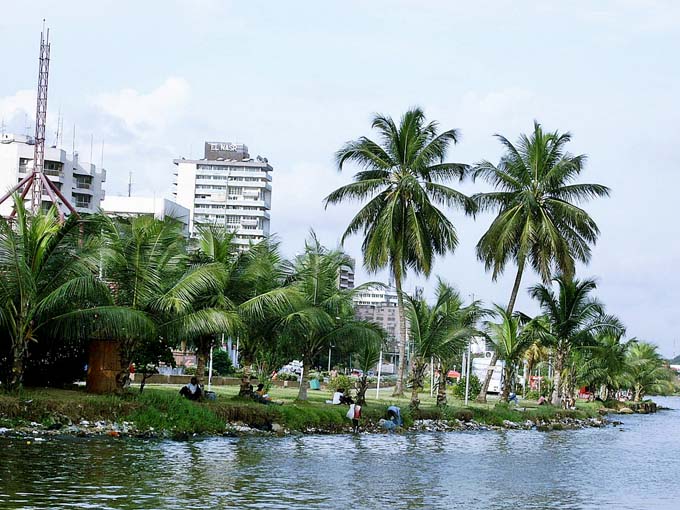 In his paper Côte D’ivoire’s Comeback: The Revival of Ivorian Regional Diplomacy, Dr Oswald Padonou characterises the country as a ‘passive and often problematic actor within its region’.

After the death in 1993 of its first and founding president Félix Houphouët-Boigny, the country moved from a cosmopolitan hub for Francophones in West Africa to an insular state wracked by instability, coups and eventually a civil war. Its regional reach receded. But its diplomatic clout was significantly boosted by the election of Alassane Ouattara in 2011. Abidjan forged closer ties with immediate neighbours and became more involved in the Economic Community of West African States (ECOWAS) among other regional organisations, and played the role as peacemaker.

The headquarters of the African Development Bank returned to Abidjan after several years of temporary residence in Tunis. Relations with South Africa also strengthened, despite Pretoria’s close association with former President Laurent Gbagbo, and its seeming support for him after the disputed 2011 election results.

The country now needs to focus on improving governance and the economy – despite being currently one of the world’s fastest growing – to maintain its regional sway. 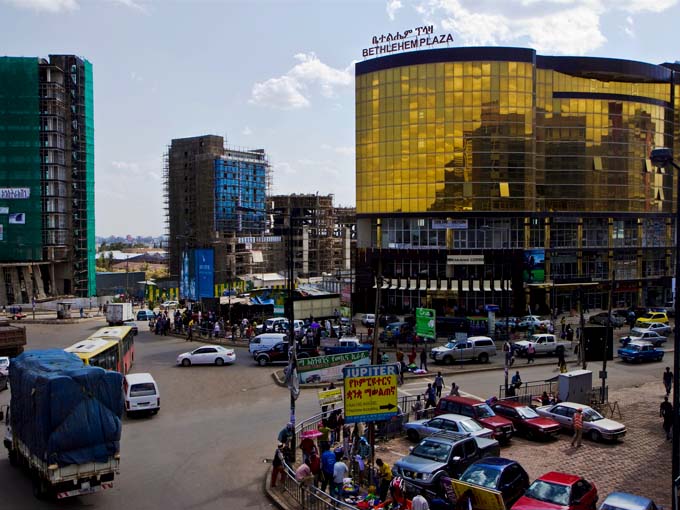 In A Regional Power in the Making: Ethiopian Diplomacy in the Horn of Africa Dr Mehari Taddele Maru unpacks the country’s 2002 Foreign Affairs and National Security Policy and Strategy (FANSPS), which anchors the country’s regional engagement. He argues that Ethiopia is a key player in the Horn of Africa and is ‘despite recent internal conflict, crucial for maintaining stability in the region.’

Addis Ababa is active especially through multilateral organisations such as the Intergovernmental Authority on Development and the African Union. Ethiopia is often called on as a trusted mediator in regional conflicts, bolstered by its strong military that actively engages in peacekeeping and anti-terrorism activities. Ethiopia’s response to internal threats that include sectarian politics, human rights violations and extreme poverty are integral to its foreign policy.

It must manage ongoing conflictual relations with Eritrea, age-old rivalry with Egypt over the Nile and maintaining its access to the ocean through Djibouti. The author urges that the FANSPS needs updating and re-examination as it is too inwardly-focused and hence imbalanced. 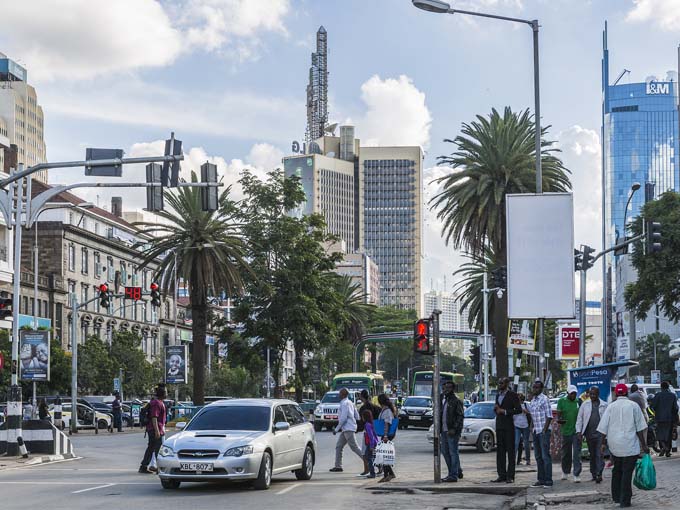 In Kenya’s Regional Diplomacy: Peripheral or Adaptive Pragmatism? Dr Kisiangani Emmanuel asserts that the country has close relations with its many neighbours, but seems to punch below its weight in the continental and global arenas, despite its competitive economy, educated population and skilled workforce.

He examines the evolution of Kenya’s foreign policy through the administrations of presidents Jomo Kenyatta, Daniel arap Moi, Mwai Kibaki and Uhuru Kenyatta. He characterises these relations as ‘moderately and passively engaging,’ apart from Moi who actively sought to resolve regional conflicts. Is this changing with Kenya’s incursion into Somalia in 2011? Or with Kenyatta galvanising African displeasure with the International Criminal Court? He says: ‘the question for Kenya is how to frame regional strategic priorities and wield the relevant tools,’ in the face of instability in South Sudan, Burundi and Somalia, especially by al-Shabaab. 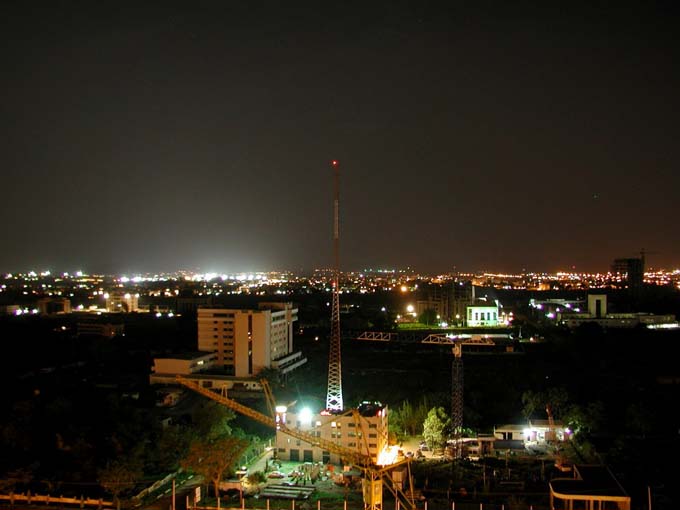 Finally, in the paper Foreign Policy Before Buhari: Global Expectations Amid Domestic and Regional Challenges Nigeria’s foreign policy and regional diplomacy is put under the microscope by the late Professor Kunle Amuwo (this paper was published posthumously in memoriam). Like Emmanuel, for him Nigeria’s record on the regional, continental and global stages is a tale of unfulfilled potential. He says Nigeria exhibits ‘a near-constant striving for influence within its region and beyond.’

Key features of its foreign policy prioritise Africa, peacekeeping operations and mediation and development efforts in ECOWAS. He says that since 1999, Nigeria’s status as ‘regional hegemon or pivotal state has been called into question.’

Its less assertive posture is due to a host of factors including a weak economy, fluctuating oil prices and difficulty containing the insurgency of Boko Haram, compounded by ‘a corrupt elite and docile leadership.’ He feels Nigeria’s stint on the UN Security Council in January 2014 bought it little clout globally, and it has lost the African leadership mantle to post-apartheid South Africa ‘as little has been done to further evolve the country’s foreign policy past its decolonisation and anti-apartheid agenda.’ He too calls for better governance, legitimate leadership, stronger institutions and a democratisation of the foreign-policy making process.

Broader examination of how these four key states operate in their regions, their domestic dynamics and foreign policy strategies contributes to a more nuanced understanding of how African diplomacy, regional integration and peacekeeping operates.

Volume 27.3 of our journal is now online