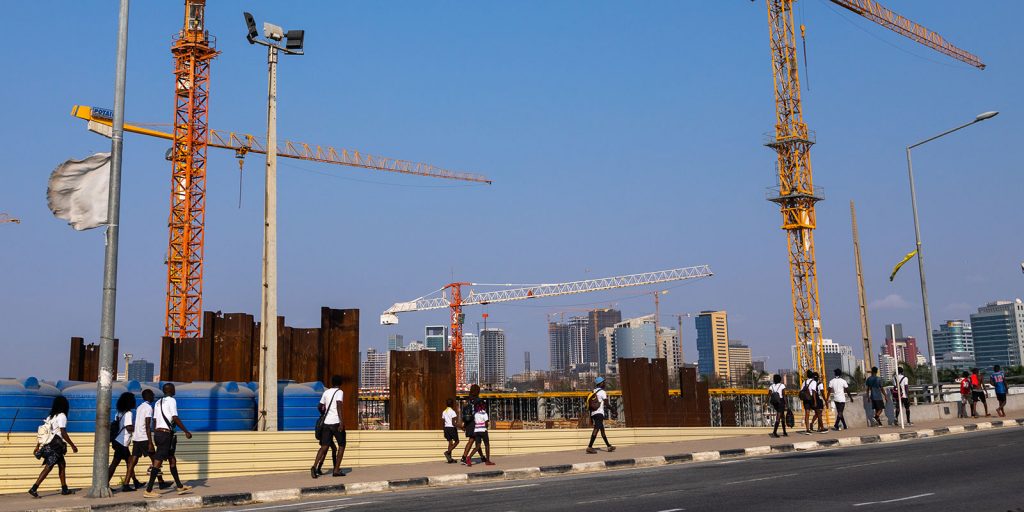 The Think 20 (T20) group is an established network of research institutes, think tanks and eminent academics from the G20 member countries. Created in 2012 during the Mexican Presidency of the G20, the group endeavors to add value to G20 processes through evidence-based research within ten thematic task forces. This research is published as policy […] 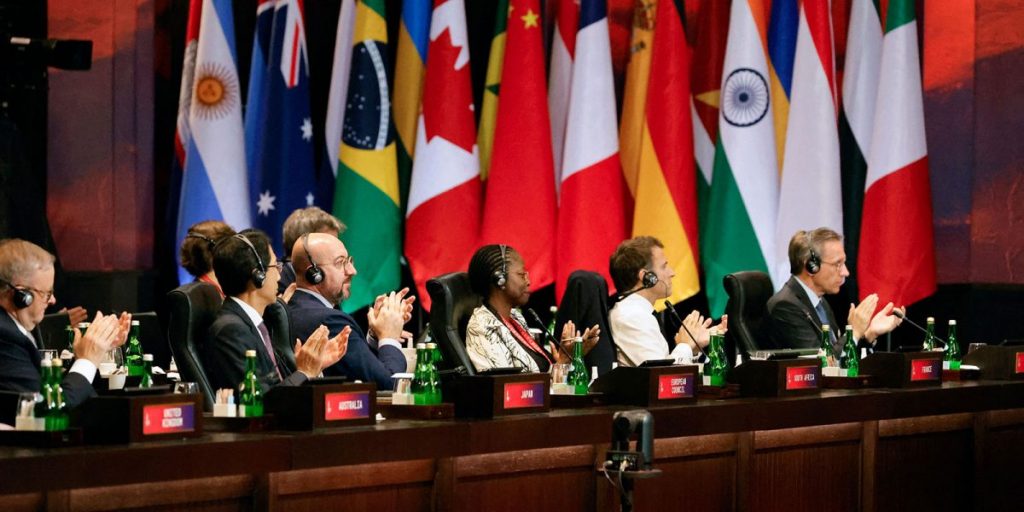 The G20 (Group of 20) is an international forum that brings the most industrialised and developing countries in the world to discuss global economic affairs. Formed in 1999, the G20 comprises nineteen countries with some of the world’s largest economies, as well as the European Union. The countries are Argentina, Australia, Brazil, Canada, China, France, […] 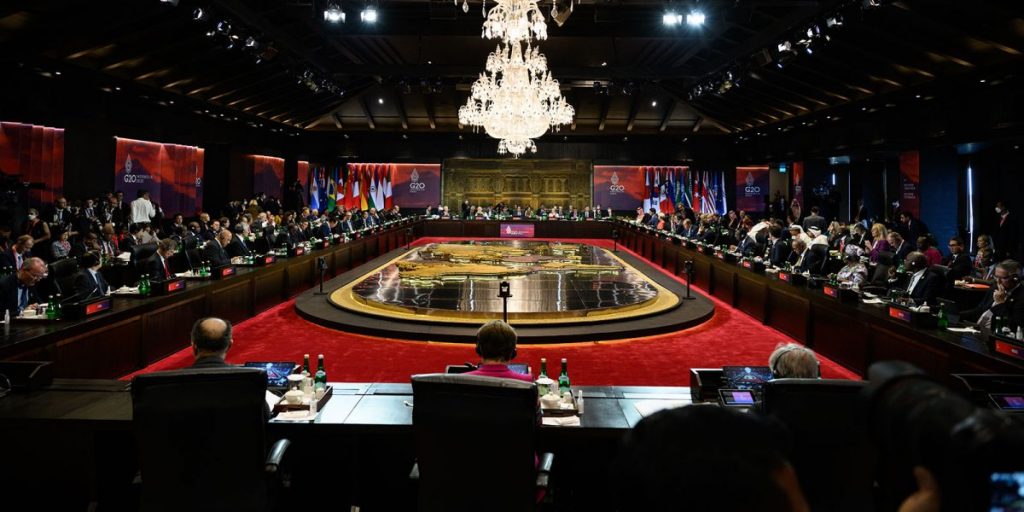 Our G20 Toolkit is designed to help Africa, and the global partners who follow the G20’s engagement with Africa, to track the group’s commitments to the continent. This is a key resource for Africa-watchers, G20-watchers, and those who are concerned about the continent’s future in the global economy. Countries of the G20 Countries in blue […]