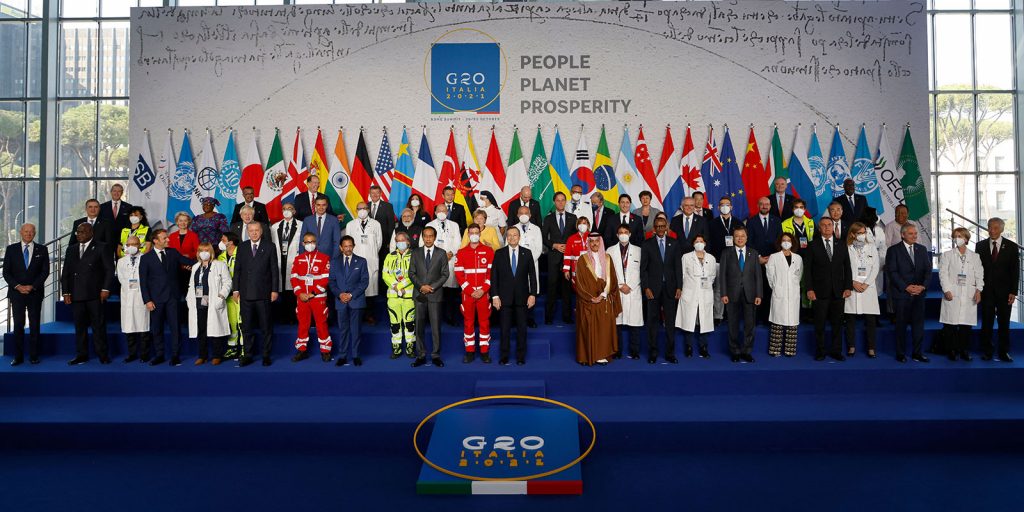 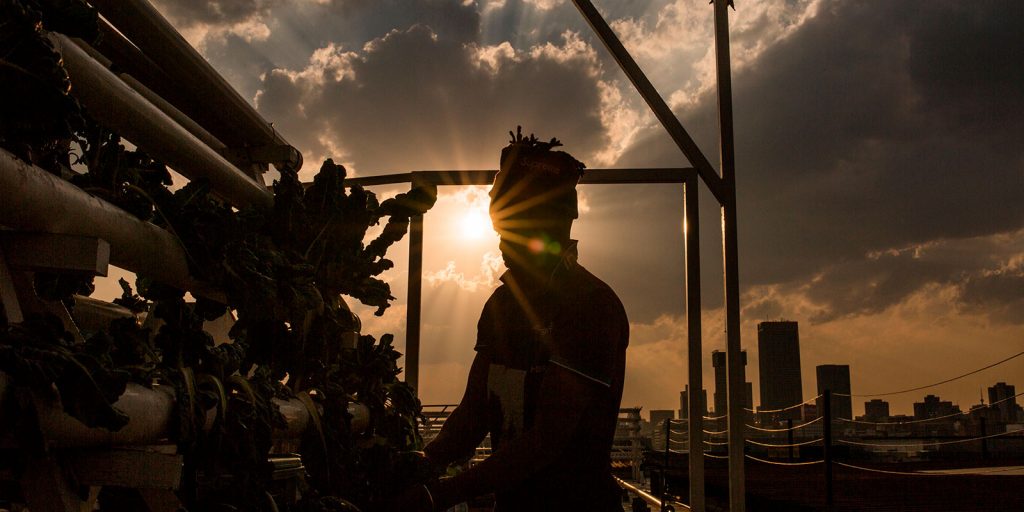 South Africa has been a permanent co-chair of the G20 Developing Working Group since its inception in 2010. 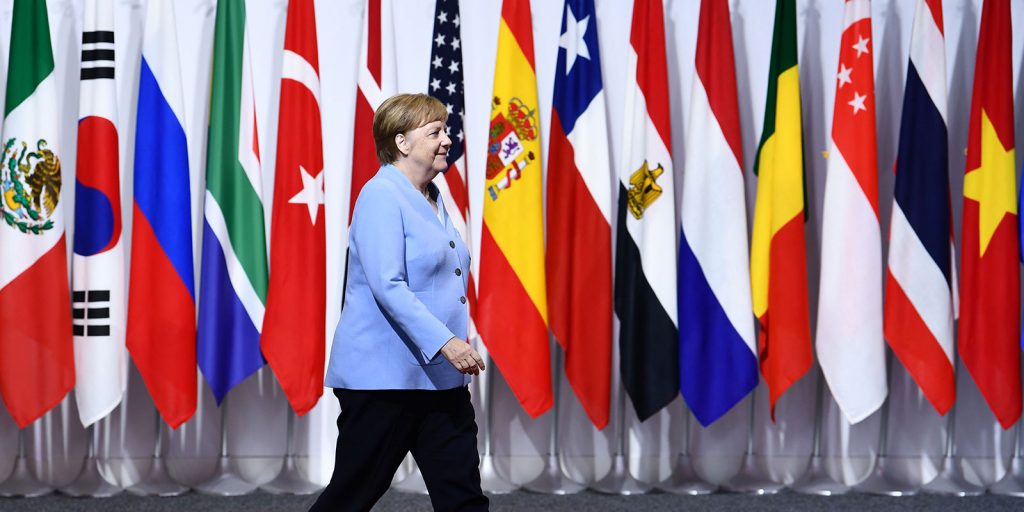 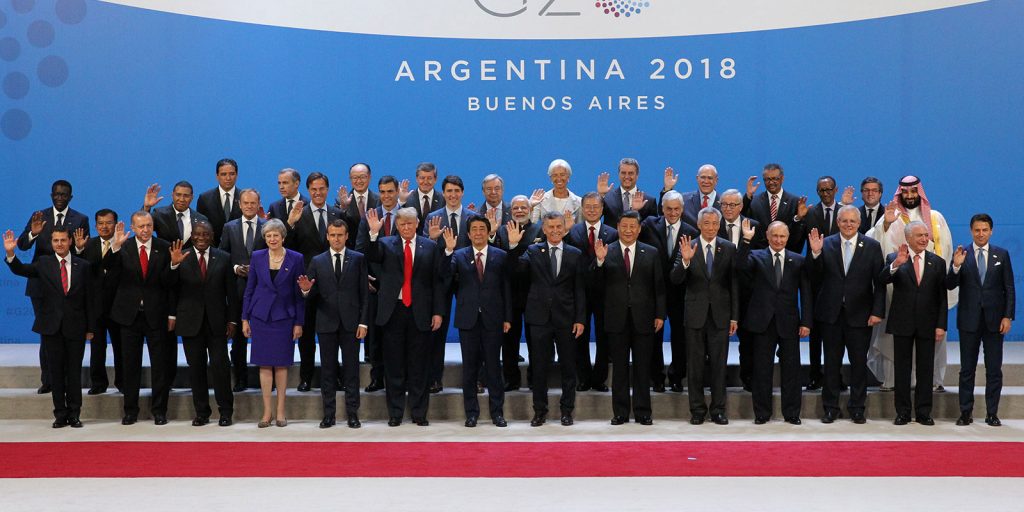 Argentina Visit the Argentina T20 site from their presidency of the G20. View Site 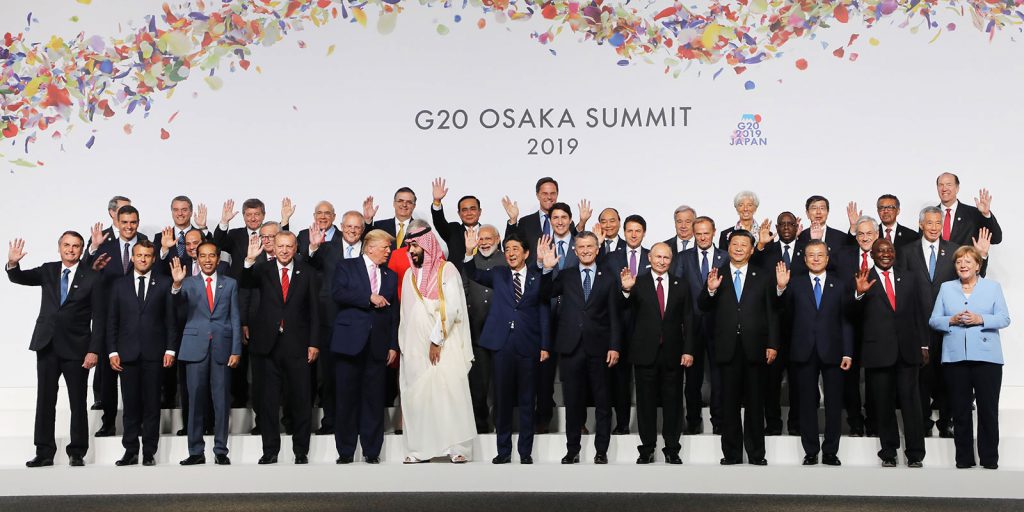 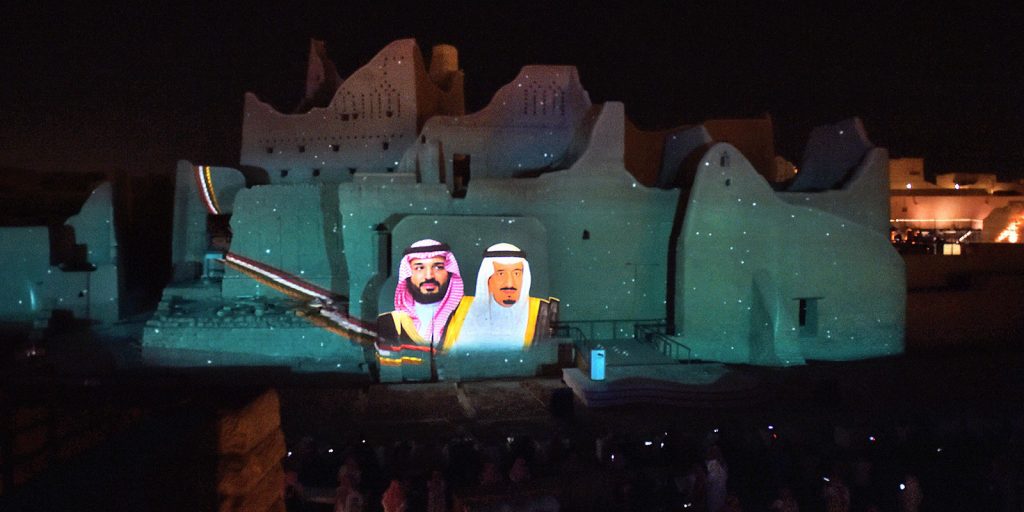 SAIIA Research on the G20 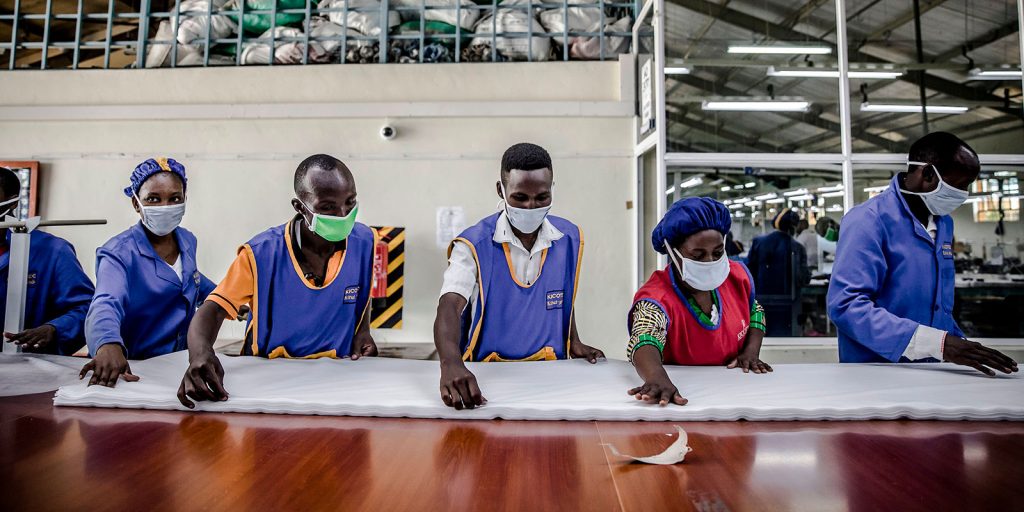 View existing SAIIA research on G20 and T20 below: 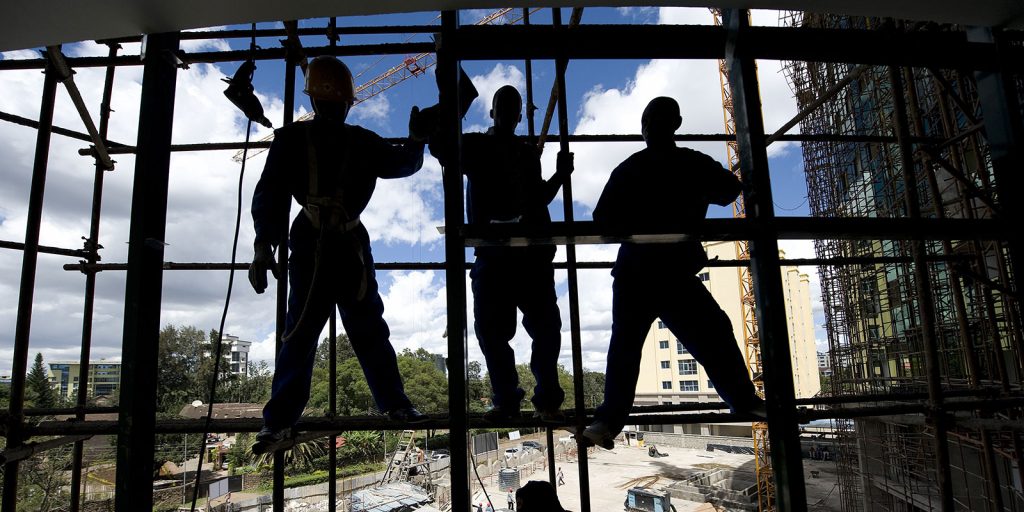 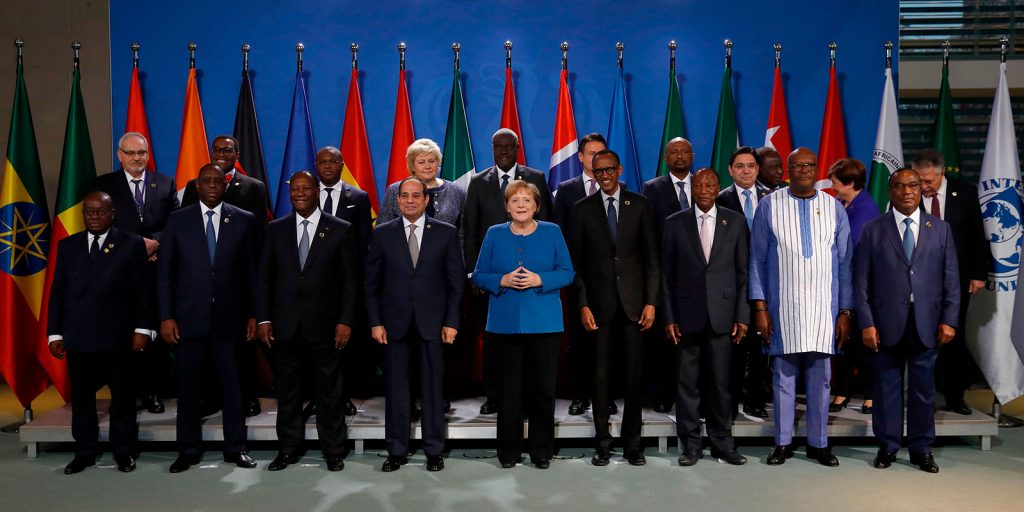 The G20 launched the new Compact with Africa (CwA) in 2017, the flagship Africa programme of Germany’s G20 presidency, with the aim of enhancing private sector finance, especially in area of infrastructure (albeit not exclusively) in support of African countries’ development objectives. It is a voluntary programme supported by the International Monetary Fund (IMF), the […]

The T20 Africa Standing Group was launched in May 2017 during the T20 Summit in Berlin. It engages in cross-regional joint knowledge production and provides evidence-based policy advice on global sustainable development. It focuses on cooperation between Africa and G20 countries. The network encompasses more than 30 leading think tanks from across Africa and G20 countries. The group works […]