Alan Hirsch is a Visiting Bradlow Fellow at SAIIA. 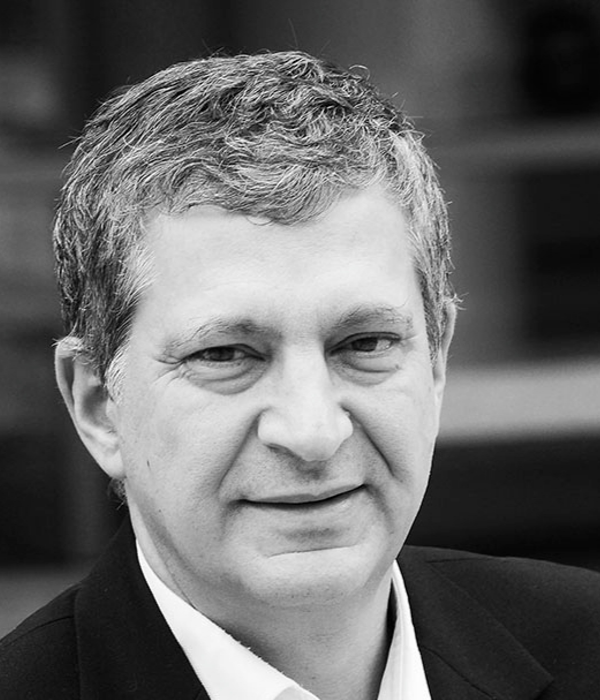 Alan Hirsch is Professor of Development Policy and Practice at The Nelson Mandela School of Public Governance at UCT and was its founding director from 2011 to 2019. Born in Cape Town, he is educated in Economics and History at UCT, Wits and Columbia. He taught at UCT, and then joined the South African Department of Trade and Industry in 1995. From 2002 to 2012 he managed economic policy in the South African Presidency, represented the Presidency in the G20, and was co-chair of the G20 Development Working Group. He serves on several boards including the European Centre for Development Policy Management and is a member of President Cyril Ramaphosa’s Presidential Economic Advisory Council. He is currently visiting the South African Institute for International Affairs as a Bradlow Fellow, focusing on cross-border migration of Africans in Africa and movement of money across African borders, He was a visiting scholar at the Harvard Business School, a regular visiting professor at Maastricht University, directed the International Growth Centre’s research in Zambia, and was a member of the OECD secretary-general’s Inclusive Growth Advisory Panel. He writes about economic development issues, including ‘Season of Hope – Economic Reform under Mandela and Mbeki’ and ‘The Oxford Companion to South African Economics’.

No items found
Scroll to Top