Africa and the Geopolitics of India’s Energy Security 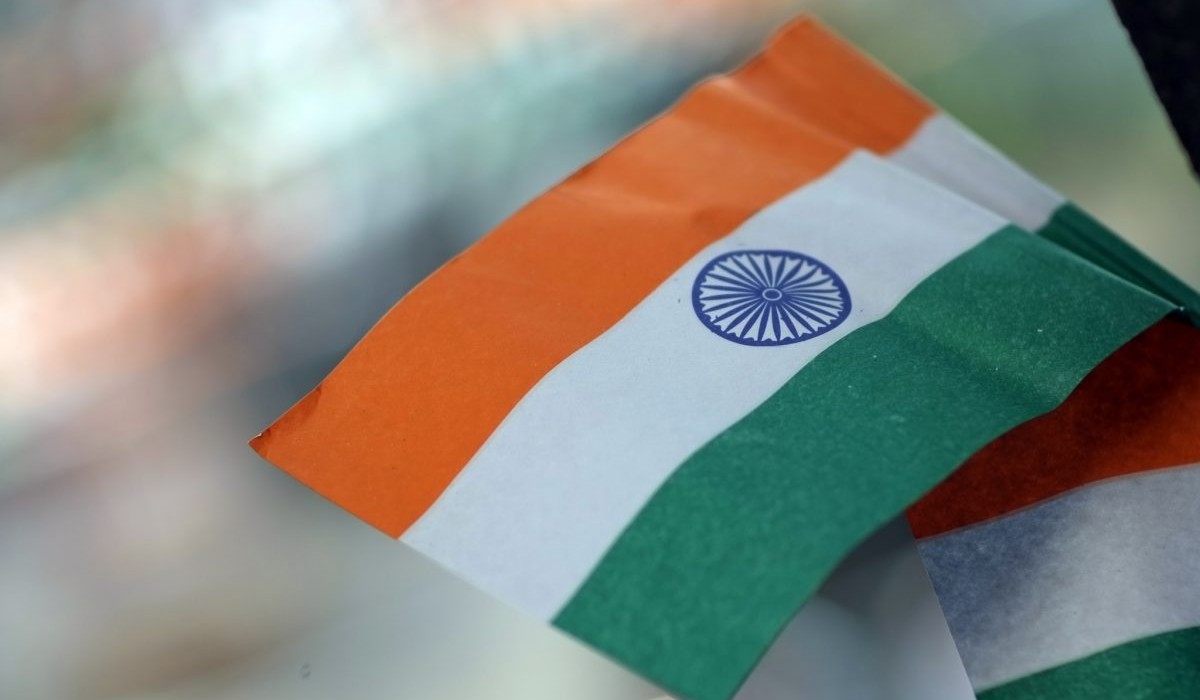 South African Institute of International Affairs and the Konrad Adenauer Foundation cordially invite you to a workshop on ‘Africa and the Geopolitics of India’s Energy Security’ to be held in Johannesburg 5 October 2010 and Cape Town on 6 October 2010.

India has one of the world’s fastest growing economies, coupled with an increasing demand for energy. It is the world’s fifth largest energy consumer and should move to third place by 2030. Yet, India has insufficient energy resources to meet its rapidly expanding economic growth requirements. Africa, with its abundant natural resources, is an obvious region of interest.

Much has been written about China’s growth and the relationship between Africa and China, perhaps to a degree that minimises the role of other significant emerging actors in Africa. In order to balance the scales, a well-founded analysis of the content and context of facets of India’s involvement in Africa was overdue.

Accordingly, an ‘Africa and the geopolitics of India’s energy security’ workshop was arranged and hosted by the Konrad Adenauer Foundation (KAS) and SAIIA, with additional support from the Royal Norwegian Embassy. Held over two consecutive days – on 5 October 2010 at Jan Smuts House on East Campus, University of the Witwatersrand, and the next day at the Centre of the Book in Cape Town – it set out to explore elements of the dynamics of the geopolitics of India’s energy security through African perspectives.

As such it developed three inter-related themes.

Underpinning these themes was a session that examined the role of energy security stakeholders in the Indian Ocean as well as Africa’s responses (or not) to these dynamics. This was presented by Frank van Rooyen, SAIIA’s security research fellow.

Both events were opened by the KAS representative Mr Helmut Reifeld and SAIIA’s national director, Ms Elizabeth Sidiropoulos. Introductory remarks were given by the Indian High Commissioner to South Africa, His Excellency Virendra Gupta (in Johannesburg) and the Indian Consul General in Cape Town, Mr Mridul Kumar.

With the sessions supported by expert discussants and moderators, both events were well-attended by Members of Parliament, senior representatives of the diplomatic corps (including defence attachés ), non-governmental organisations, academics and the media. This topical issue brought about lively discussions, raised interesting debates as well as a number of issues to pursue through further dialogue.

This workshop was kindly funded by the Konrad Adenauer Foundation and the Royal Norwegian Embassy in Pretoria. 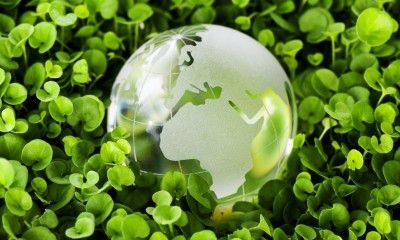