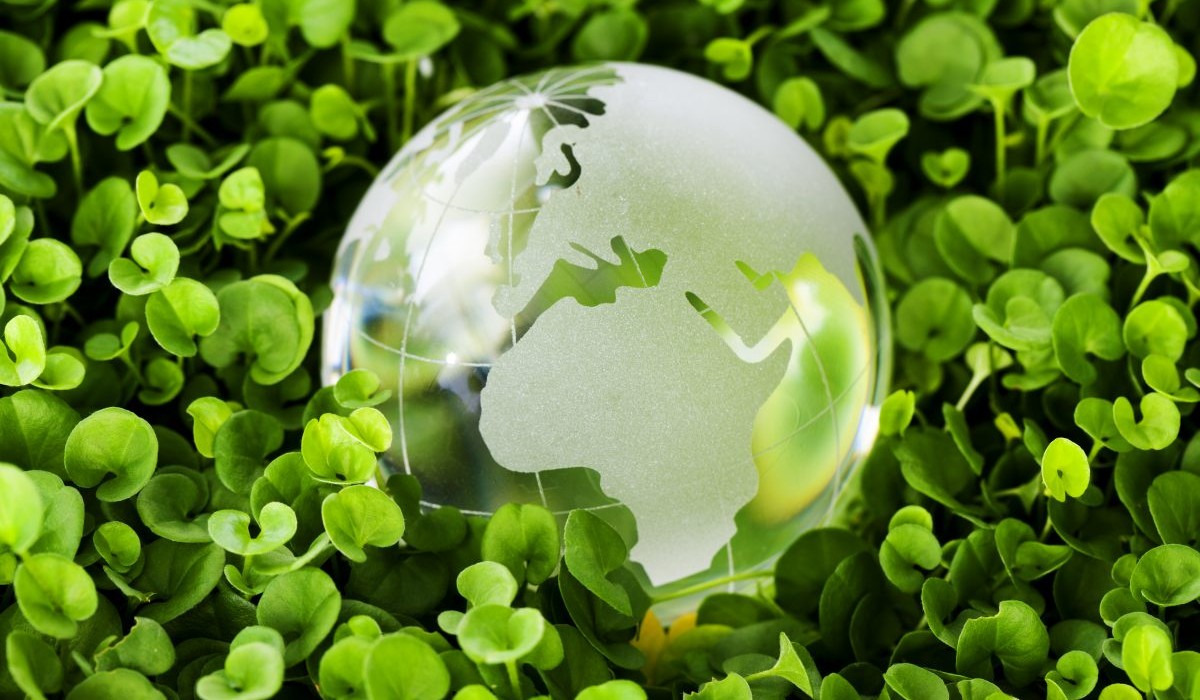 Thirty years after the end of the Cold War, one could argue that the global order is fragmenting into multiple nodes of power. 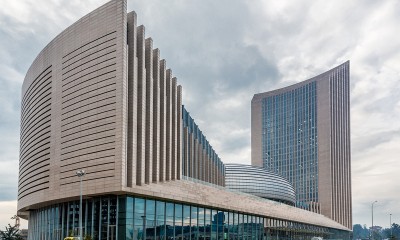 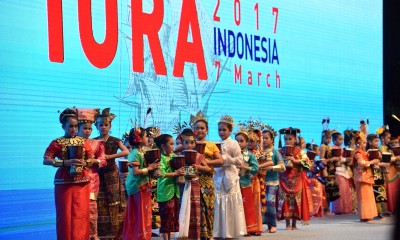