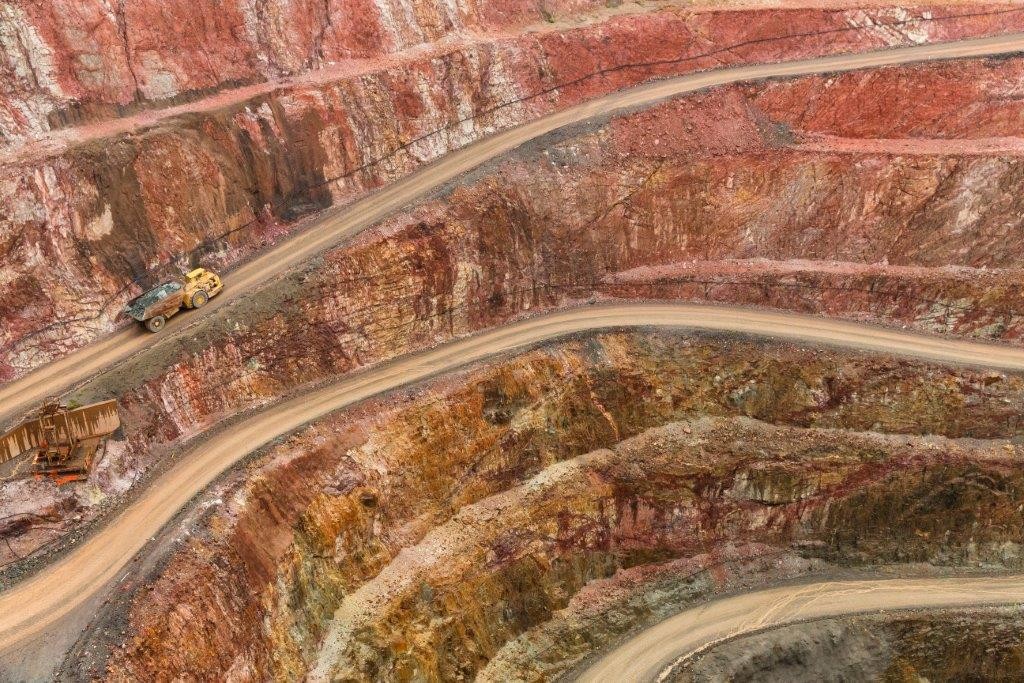 Between 2005 and 2017 China invested $58 billion in sub-Saharan African mining and energy sectors. Despite the commodity price downturn, China continues to be a leading investor in the global mining industry.

Resource-rich countries still see mining (and increasing Chinese investments in the mining sector) as a panacea for the continent’s lack of development. This paper explores government policies that aim to develop more value-added products linked to mineral exploration. The beneficiation of mineral resources has been embraced as a route to industrialisation by many governments and international organisations, including the AU and the UN. However, so far few African governments have managed to use their mineral reserves to boost comprehensive industrialisation. This paper outlines some of the factors holding back this development. It then provides a broad account of the opportunities and challenges facing African countries with respect to leveraging Chinese investments in mining for industrial development.

It considers out the various routes open to African governments interested in expanding beyond the simple export of raw materials, and outlines arguments for and against a number of tools used by governments to boost industrialisation and add value to mineral exports. These include product space diversification, trade restrictions, local content requirements and fiscal policies.

The paper shows that while the ambition to leverage African resources into industrialisation has been constant, and Chinese demand provides an opportunity to move forward, the path to industrialisation is not a simple one. Rather, each of the tools commonly used by African governments to add value comes with its own set of complications.

The paper provides a resource for policymakers and populations for a clear-eyed conversation about the opportunities provided by Africa’s mineral wealth. 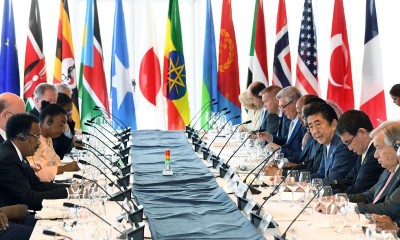