This book wipes the lustre off Africa's sparkling success story, Botswana. Through the pages of a relatively slim volume, Australian Professor Kenneth Good, who was declared an ‘Undesirable Immigrant' and deported from Botswana in June 2005, painstakingly unearths a different reality to this much-vaunted case of African exceptionalism.

Good is no crude Afro-pessimist. At the time of his expulsion he had lived and taught in Botswana for 14 years and evinces a deep affection for the country, but an equally deep antipathy for its political leadership, which borders on the visceral. From the perspective of the government of Botswana, the feeling is mutual. Yet this book is no polemical exercise. During his tenure at the University of Botswana, Good earned a reputation as a critical, yet rigorous, scholar and despite his politics being to the left of many of his students, he was widely respected as an academic and teacher.

Good’s devastating analysis of the pathologies of Botswana is based on a number of formulations. The first is the role of diamonds (which he terms an ‘inherently fraudulent commodity’) and more particularly the relationship between De Beers and the Botswanan government. Botswana’s diamond deposits are the most lucrative on earth. Indeed, the original Orapa mine was so profitable that De Beers was able to recover its investment within two years of the mine opening. To its credit, the Botswanan government had the gumption to raise its shareholding in Debswana from 15% to 50% and to force a dividend policy that maximised revenues to its fiscus. Good contends that the very lucrativeness of Botswana’s diamond industry and the corporatist relationship forged with De Beers, serves as a disincentive to economic diversification and political accountability. Indeed, De Beers is portrayed by Good as co-conspirator in much that is odious in Botswana.

Yet it could be argued that this quintessential corporatist relationship has, in fact, provided the very platform for Botswana’s economic growth and stability. This is in stark contrast to the criminal and illicit practices in Angola, Sierra Leone and the DRC, which fuelled the global trade in blood diamonds. Moreover, far from suffering from the resources curse, Botswana is a functioning and peaceful state that has an unbroken history of free and fair elections combined with the highest economic growth rates globally for the three decades since its independence in 1966. So where’s the problem?

For Good, the devil is in the detail. Yes, the macro economic and political data make for textbook reading, yet scratching beneath the statistical overburden reveals less than alluring facets to the Botswanan political economy. For example, Botswana exhibits higher levels of inequality than all other African countries save for Lesotho and Namibia. For the period 1993-2003, some 50% of the Botswanan population lived on less than US$2 per day. Recently the country’s Human Development Index was placed lower than Myanmar/Burma. Unemployment remains persistently high at between 24%-40% and most devastatingly, at 40% of the adult population, Botswana suffers from the world’s highest HIV infection rates.

The power of presidentialism and single party dominance is the second pillar of Botswana’s malady according to Good. Presidents have the power to nominate their successor in Botswana and while this has ensured that the country avoids the fissile conflicts of South African presidential succession races, it also means that its democracy is locked into a formulaic, attenuated and elite-controlled configuration. All presidents come in for a pasting from Good, but Ian Khama, son of founding President Sir Seretse Khama, is regarded with particular suspicion. We read that Khama’s political pedigree is buttressed by military loyalty and his personality is under-girded by an innate authoritarian intolerance of the messiness of democracy. Alarmingly too, Good warns of the growing power of the military and intelligence services in Botswana.

There’s more. In a sharp poke in the eye of Botswana’s exemplary anti-corruption stance and reputation, Good documents and probes a number of financially corrupt contracts and practices at the heart of government and the political elite, few, if any, of which, have been successfully prosecuted.

Given the title of the book, understandably, the government’s illegal treatment of the Kalahari Basarwa (San) is discussed in detail. The government’s approach to the Basarwa was portended by Seretse Khama’s use of the term Remote Area Dwellers to describe the first nation of the Kalahari. For Festus Mogae the Basarwa were ‘stone age creatures who were doomed to die out like the dodo if they failed to fall in with official plans for their development’. For Good, the treatment of the Basarwa is acutely symptomatic of a deep ethnic chauvinism that abounds in Botswana and which re-enforces the demonstrably false and dangerous notion of national homogeneity.

The final chapter of the book is a highly personalised blow-by-blow account of the events leading up to Good’s deportation from Botswana. The timing and manner of his deportation lend personal credence to the author’s analytical contention that, beneath the veneer of formal democratic practice, lurks a ruling elite and polity that has yet to embrace the values of liberal democracy, most particularly those of tolerance and freedom of speech. Good repeatedly terms the Botswanan regime ‘vindictive’ and points to the fact that he was forced to leave behind his teenaged and dependent daughter in Botswana.

This book is not balanced, nor is it meant to be, as it oscillates between analysis and advocacy. Insufficient credit is given to the government of Botswana and De Beers for the raft of achievements in, for example, healthcare, education, and infrastructure. While for Good, the failure to attract foreign direct investment is symptomatic of a government and ruling party bereft of innovation and ideas, this rather simplistic condemnation fails to account for the reality that, despite its generous investment incentives, Botswana is a developing Southern African country of less than two million people, with a tiny domestic market and is contiguous with an economic behemoth that sucks in much of the foreign direct investment channelled to sub-Saharan Africa.

Yet while the book may not charm lovers of Alexander McCall Smith, it is an important case study that contributes significantly to our understanding of some of the challenges of good governance and development in Africa, even amongst the ‘success stories’. 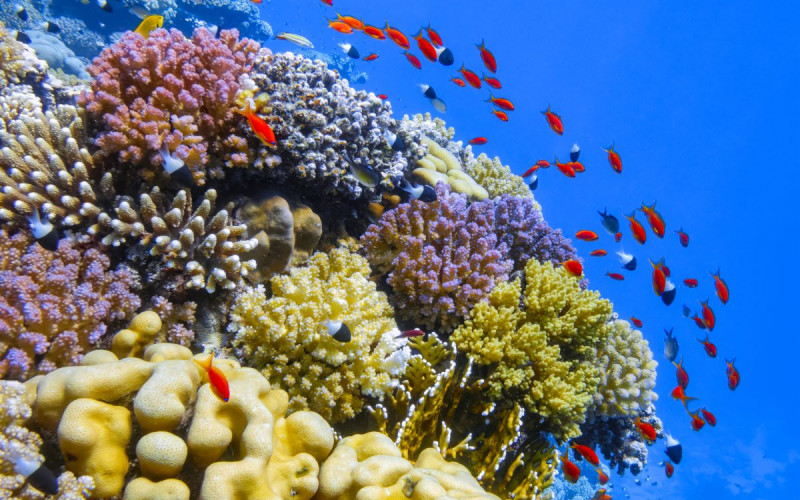 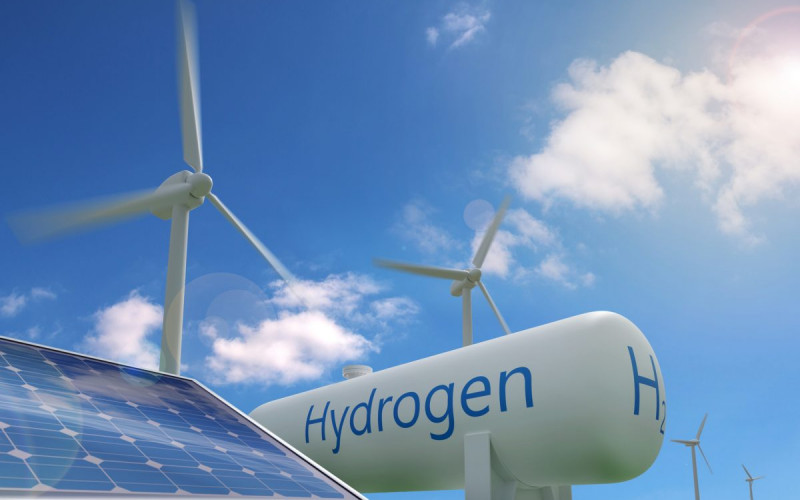