Libya’s Oil Makes all the Difference

As a new wave of democratisation breaks on Africa’s northern shores, the common goals of the Maghreb’s people are hitting up against starkly different types of state.

The situation in Libya is different from Egypt and Tunisia is two respects. First, is the ruthless personality of Libya’s leader, Muammar Gaddafi.

His reported use of mercenaries to wage war against his own civilians must rank as one of the most extreme acts of brutality by a dictator. Unlike presidents (former Tunisian president) Zine el-Abidine Ben Ali and (former Egyptian president) Hosni Mubarak, Gaddafi is unlikely to respond rationally to popular pressure to step down.

Second, Libya’s oil wealth raises the stakes of this political conflict far higher than in Tunisia or Egypt, which export comparatively little oil. Libya is Africa’s oil giant, with 44.3 billion barrels of proven reserves in 2010, compared with 3.7 billion barrels in Egypt and less than a billion in Tunisia. Global oil prices are rocketing and the energy security of EU countries, such as Italy, France, Germany and Spain will be threatened. Around 80% of Libyan oil exports are to Europe, 10% to China and 5% to the United States.

Unlike Egypt, Libya has a small population, which has allowed Gaddafi to buy support through patronage. Oil revenues have also been used to build up military power and keep control. This is called the ‘repression effect’ by analysts of the negative relationship between oil and democracy. There is certainly strong momentum for change building in Libya, but given the force mustered against a small number of civilians, it will be a much greater struggle to topple Gaddafi than the leaders of Tunisia and Egypt. Once again, the loyalty of the army will be the deciding factor. The role of the military is likely to be different in Libya, with a less professional army than in Egypt and greater allegiance to a charismatic leader. The standing of the military in the eyes of civilians also proved to be an important factor in Egypt. The Libyan army compromised whatever goodwill they might have had when they opened fire.

The African Union (AU) is likely to call for a peaceful transition towards elections in Libya, as they have in Egypt. However, behind the scenes the AU will be thrown into crisis by Gaddafi’s actions. His blatant attacks on civilians should trigger the humanitarian intervention principle of the AU Constitutive Act, article 4h, by which the Peace and Security Council should suspend Libya and exercise its responsibility to protect civilians. But Libya is one of the ‘big 5’ financial sponsors of the AU, who along with South Africa, Nigeria, Egypt and Algeria, pays 75% of the AU’s membership fees. Gaddafi has a wide patronage network in Africa and has used petrodollars to buy friends. After decades of military interference across his borders, however, he also has enemies.

Gaddafi came to power by coup d’etat and it is likely to take another bloody revolution to unseat him. Successful uprisings in Egypt and Tunisia have inspired these protests, but resistance to authoritarian rule has been mounting for many years. Rulers are often at their weakest when they start to reform and open their society, and ironically, Libya has become more engaged with Europe and the outside world since sanctions were lifted in 2004.

The international community should prepare for a far more violent situation than has been seen so far in Tunisia and Egypt and should prompt the UN Security Council and the AU to act to protect civilians when their government announces its willingness to use deadly force against them. Gaddafi is often depicted as a slightly mad, colourful ‘uncle’ by the press, acting out pantomime on the fringes of AU summits. But the deadly consequences of his character are now apparent on the streets of Libya.

SADC Futures of e-Mobility: EVs as Enablers of a New Energy Paradigm 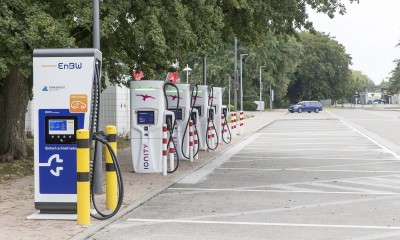 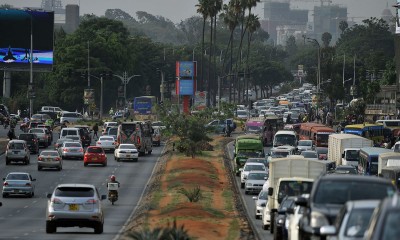 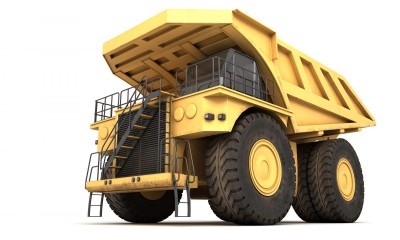