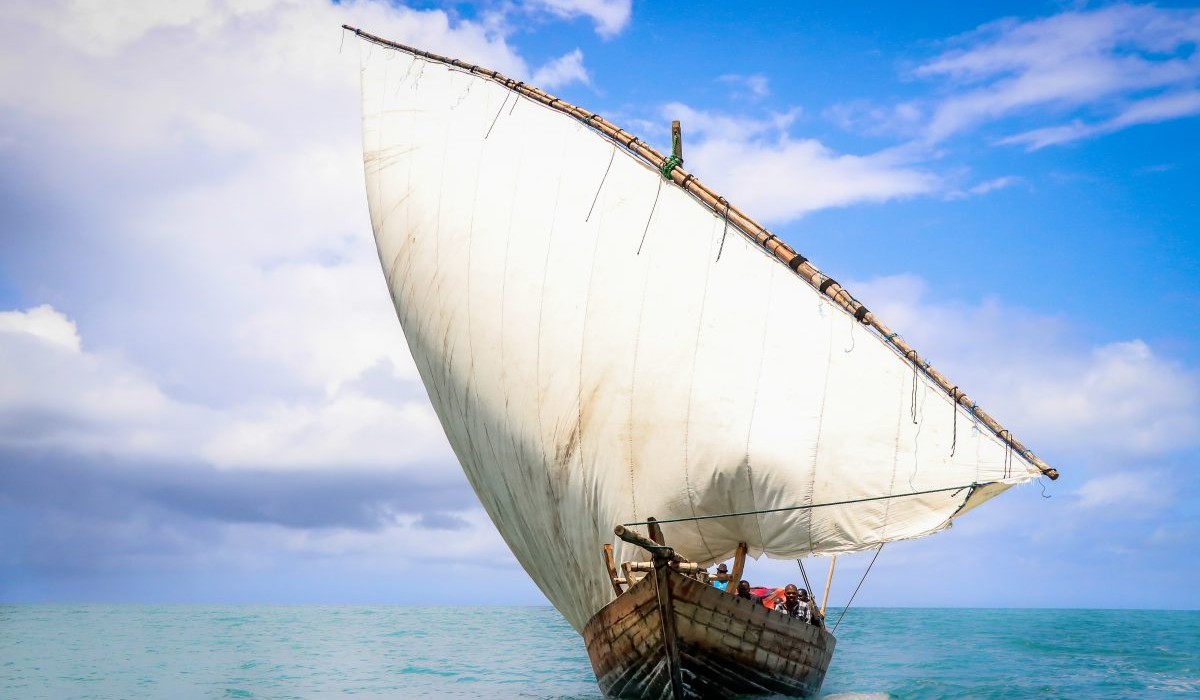 Marine and coastal ecosystems support the livelihoods and income of many Tanzanians. This traditional dhow is used to transport goods from Zanzibar to the mainland. Image: Romy Chevallier

Tanzania’s coastal zone is home to approximately 10 million people, many of whom are highly dependent on coastal and marine resources, and the ecosystem services they provide. 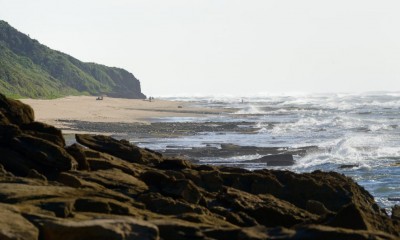 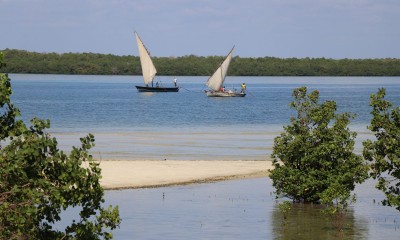