No woman left behind: The gender digital divide

The World Economic Forum on Africa met on 3-5 May in Durban, and discussions included the need to enhance nations’ development through technological advancement.

In 2016, internet access was declared a basic human right by United Nations. However, 4 billion people ̶ more than 55% of the world’s population ̶ do not use it. Globally, this is referred to as the digital divide: the gap between those regions and demographics that have access to modern information and communications technology, and those that do not. Reasons include lack of infrastructure and inability to purchase smart devices. In some countries, governments also restrict internet access to their populations. Women make up a majority of those without access to the internet which means that they are already disadvantaged from fully participating in globalisation.

While overall internet access is growing worldwide, it remains considerably higher in developed economies. According to the UN’s International Telecommunication Union agency, internet penetration is at 81% in developed countries, 40% in developing countries and 15% in least developed countries (LDCs). Apart from these regional differences, there are also gender gaps. Women’s access to ICT is constrained by factors that go beyond issues of technological infrastructure: socially and culturally constructed gender roles shape and limit the capacity of women and men to participate on equal terms. Women often lack the financial resources, education levels and equal opportunities to access ICT goods and services.

Internet penetration rates are higher for men than for women worldwide. According to the World Wide Web Foundation, the global digital gender gap grew from 11% in 2013 to 12% in 2016. Africa accounts for the largest gap at 23%, while the Americas constitute the smallest gap, at 2%. As the world embraces the Fourth Industrial Revolution (4IR) – which is characterised by new technologies merging the physical, digital and biological worlds – women risk being left behind.

The internet is a key enabler of the 4IR, offering new opportunities for African countries to transition into the digital age. Women’s increased use of ICTs could, potentially, play a part in sustainable rural poverty reduction. In Africa, women play a crucial role in food production and distribution. Given access to price and product information, supply chain options for exporters and knowledge that helps improve their earnings and competitive power can result in increased wealth and economic development.

The gender digital gap is evident in the corporate world too. In South Africa, women make up 5% of CEOs in ICT companies as compared to 22.5% in the United States. Young girls who desire a career in technology rarely have support from their families or their schools, and without encouragement they run the risk of losing interest in this field. Ashley Goodrich, an IT technician for Running Computers was lucky enough to pursue her passion despite family criticism. ‘Having now worked in the industry for over seven years, there have been slight improvements like many more female technicians but it’s still very male dominated. When I first meet some clients, they get surprised that a girl is able to do this job’ she says. Studies have shown that despite there being fewer talented women in technology than men, many of those who are qualified are still not hired. In South Africa, 22% of computer science graduates are women, yet only 2.9% of them receive jobs in the field of technology.Women will suffer in the 4IR as they are less likely to be part of areas where adoption of new technology will lead to job creation. Although both women and men will be affected, because men make up a larger share of the job market, the employment gender gap will widen further.

Africa has the world’s youngest population (nearly 200 million between the ages of 15 and 24), which is more likely to embrace new technologies. But in order for young girls and women to be included in 4IR, governments, civil society organisations and companies need to adopt appropriate gender sensitive IT policies that are implemented. Although there is a definite need for infrastructure to provide internet access, evidence shows that education is the key to closing the gender digital gap. More girls should attend school then also pursue careers in the field of technology.

Governments and enterprises also need to be more proactive in helping women strive in the ICT workforce by promoting talented individuals especially to leadership positions. Lastly, countries should invest in more digital skills training programmes for women of all ages. Gender equality and the empowerment of women in the Information Society are necessary for women to fully participate in 4IR. 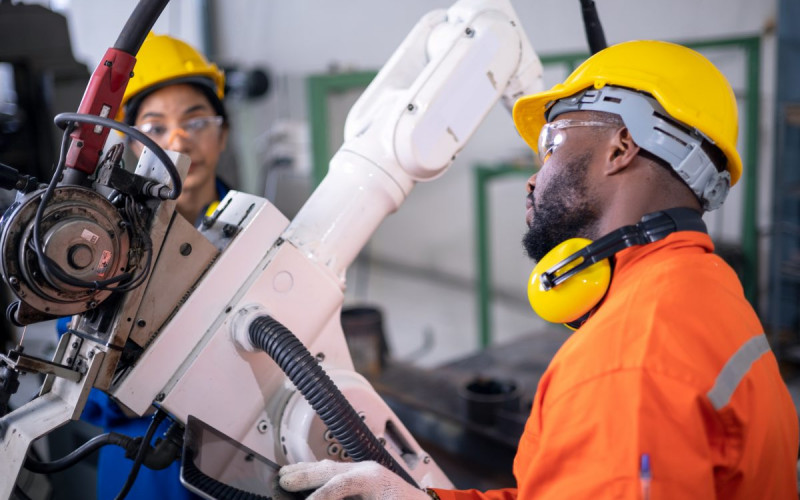 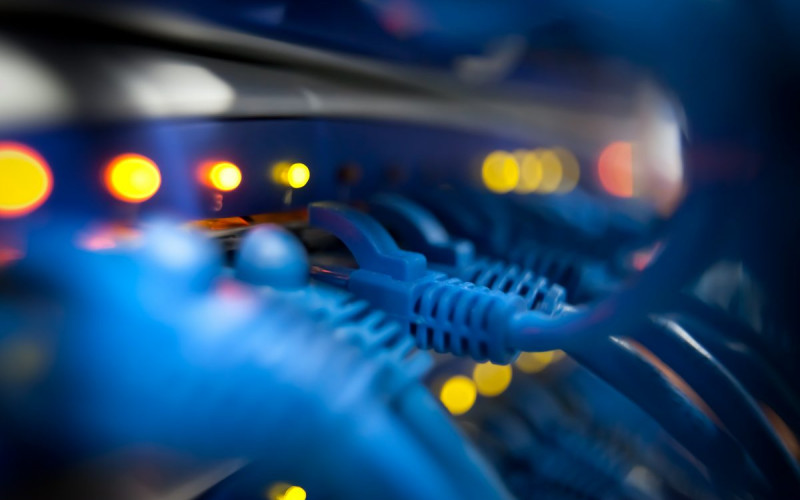 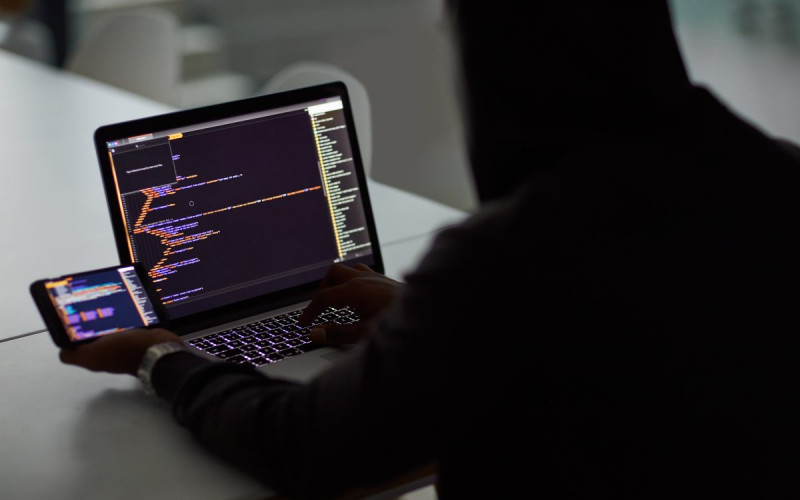