Political and Economic Drivers of Regional Integration in Africa: A Case Study of the Democratic Republic of Congo 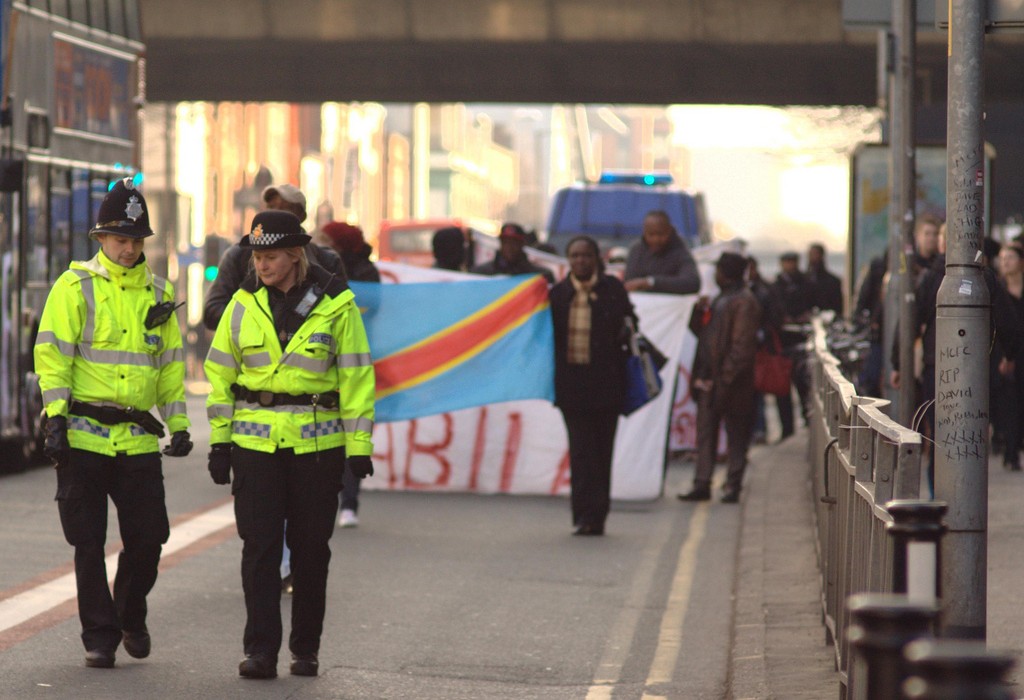 Regional integration in the African continent has faced several obstacles. One of the major obstacles is overlapping memberships that generate the problems of low level programme implementation and meeting attendance, and difficulties paying subscription fees. As a member of four Regional Economic Communities, the Democratic Republic of Congo, like many other African countries, also experiences these problems. Given its economic potential, the country was supposed to be the driving force of the regional integration process in the central African region.

The aim of the paper is to assess the role the Democratic Republic of Congo has played in the different economic communities and the real drivers surrounding its participation in them. Besides the Democratic Republic of Congo’s strategic geographical position, which makes it a link between eastern and western Africa on the one hand and northern and southern Africa on the other, its membership of several regional economic organisations is also a result of the lack of interdependence among its various provinces. The different economic poles of the country are more integrated in the economies of its neighbours than they are in the national economy. Therefore, it is difficult for it to belong to only one Regional Economic Community, as different parts of the country could be penalised by such a decision.

The paper demonstrates that, besides the multiple membership problems, many other factors explain the low level of the Democratic Republic of Congo’s regional integration, namely poor diversification of its industrial sector, political instability and the lack of a clear and well defined strategy for a regional integration process. Most importantly, the paper points out the fact that regionalisation of the country has been driven more by political interests and opportunistic behaviour than a well-defined economic policy. The lack of an economic vision in its integration process may explain why the country is currently emphasising its integration in the central regional communities, whereas all indicators show that it is well integrated in the southern and eastern regions, and should logically focus its integration in those relevant economic communities.

Turkey and the shifting geopolitical sands of North and East Africa