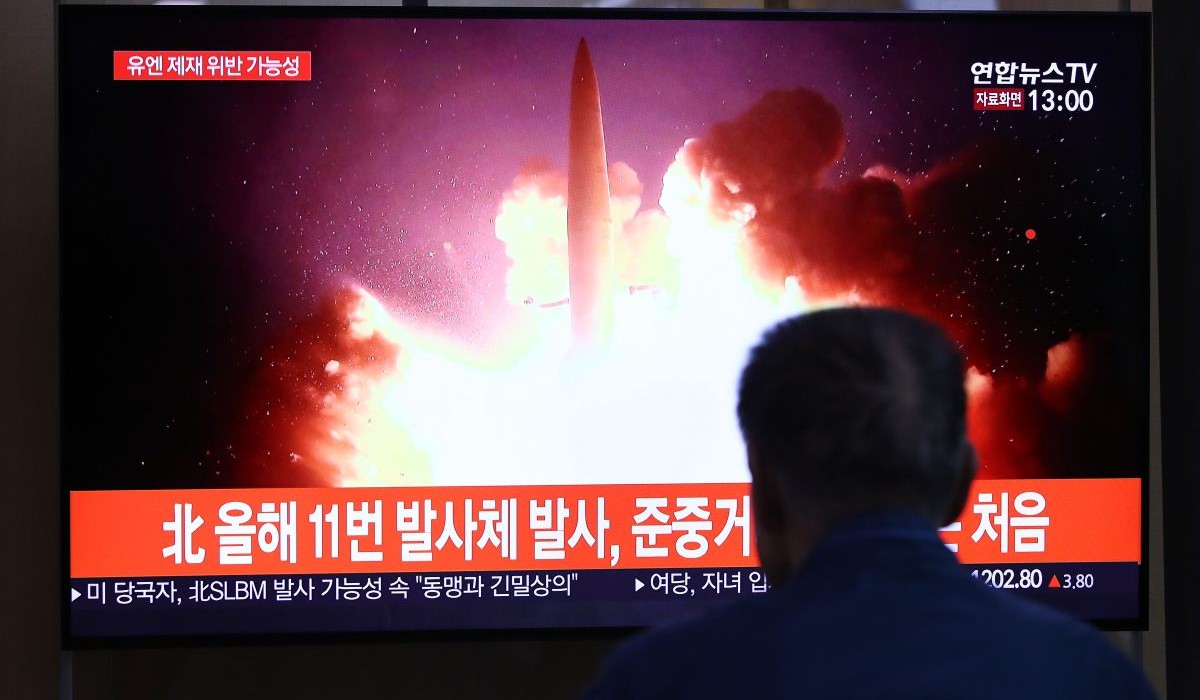 South Africa’s third term on the UN Security Council (UNSC), which began in January 2019, takes place within a more constrained domestic milieu than its previous terms.

Africa after COVID-19 and the retreat of globalism