Nuclear power is becoming a prominent item on the African agenda as more countries consider including it in their energy mix. 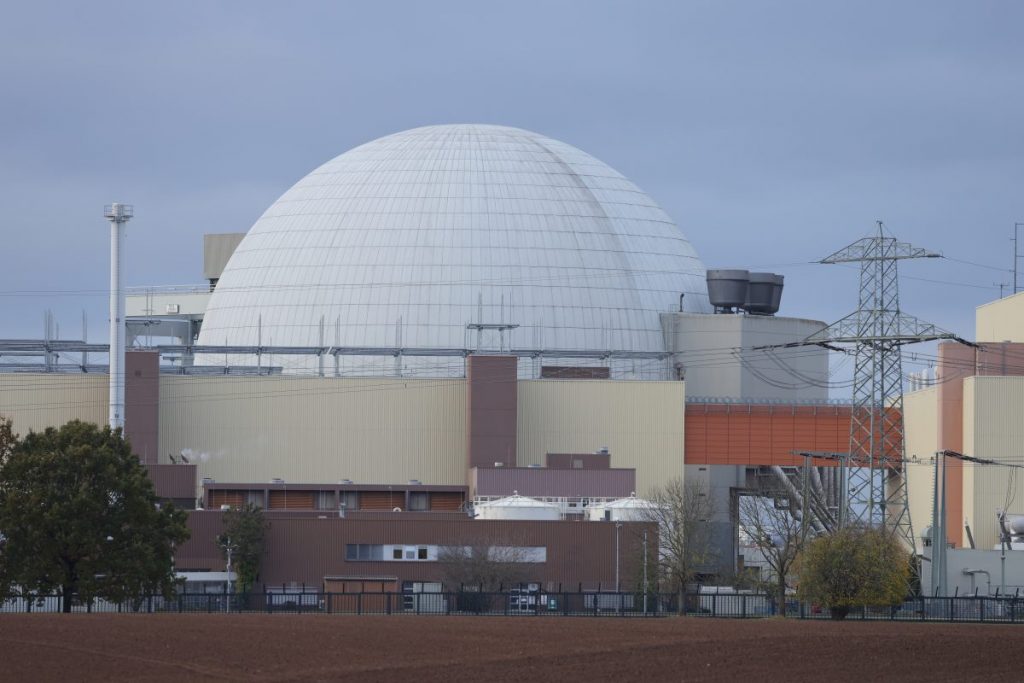 Nuclear energy can support the development objectives enshrined in the UN’s Sustainable Development Goals and the AU’s Agenda 2063, and can bolster African countries’ energy mix. 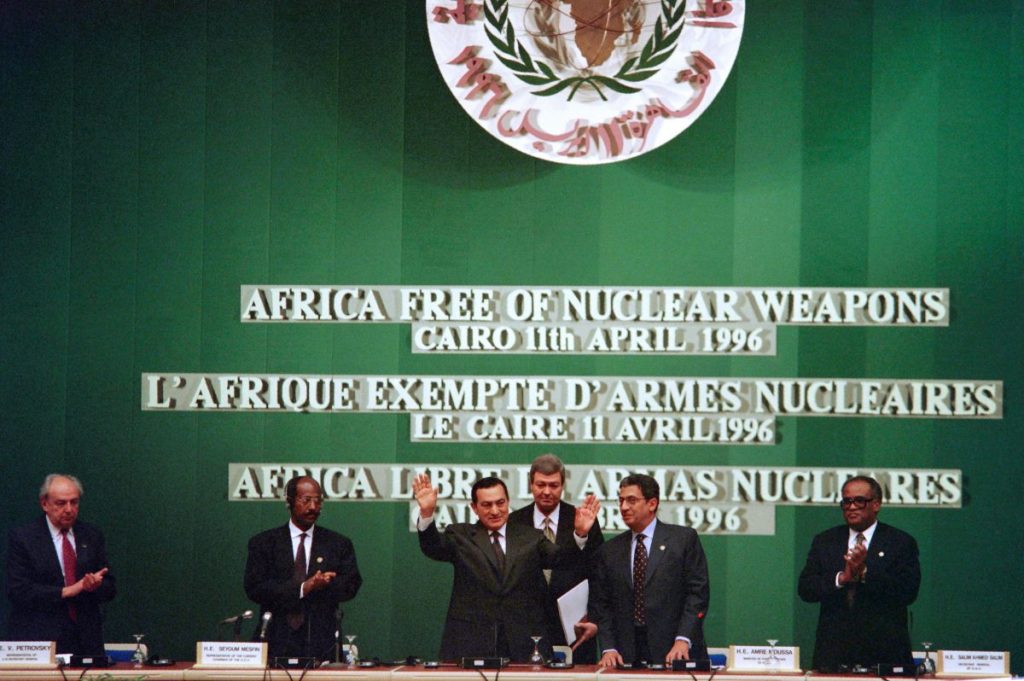 Nuclear energy is expected to play an increasingly important role in Africa’s energy programmes. At least 16 countries are looking at ways to include nuclear as part of their
energy mix, with emphasis on electrification and energy security. 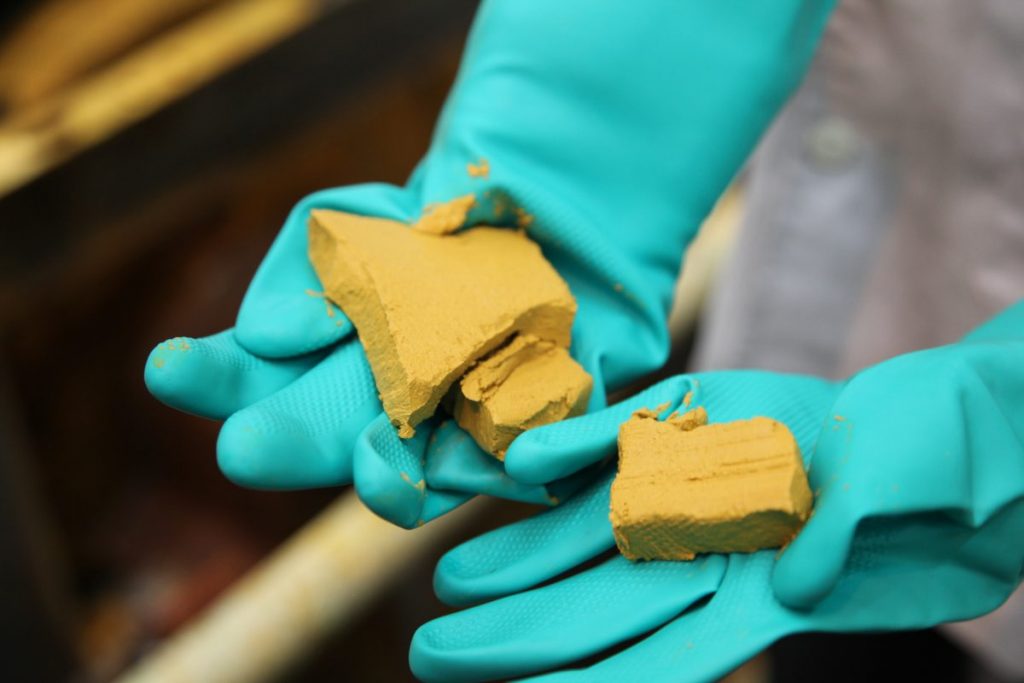 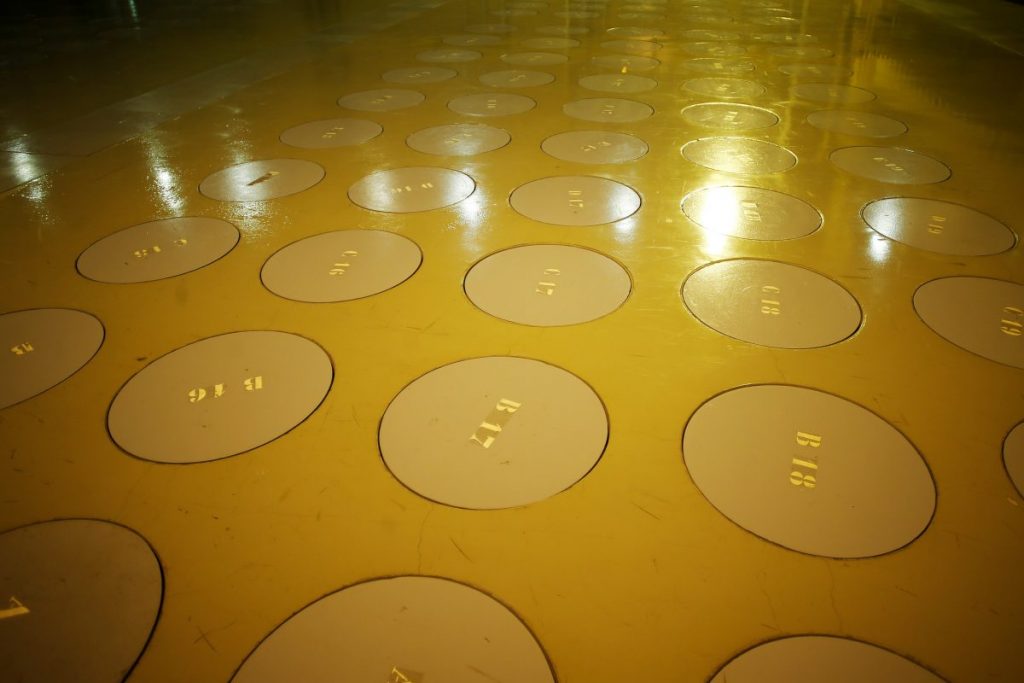 Nuclear disarmament: What the world can learn from Africa 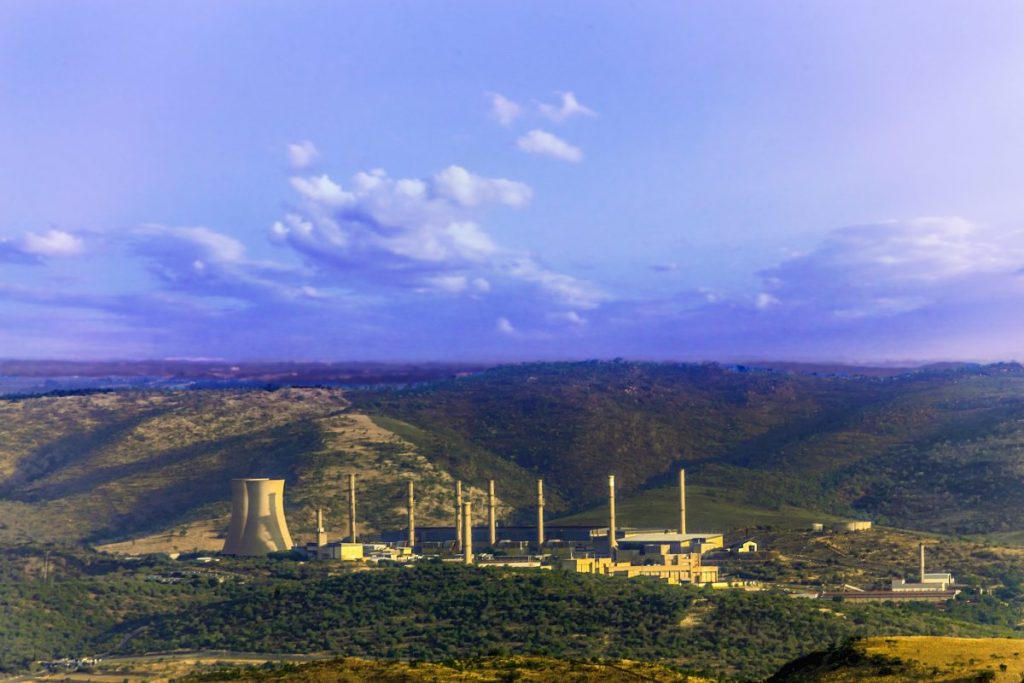 On 22 January 2021, the UN Treaty on the Prohibition of Nuclear Weapons (the Ban Treaty) entered into force. 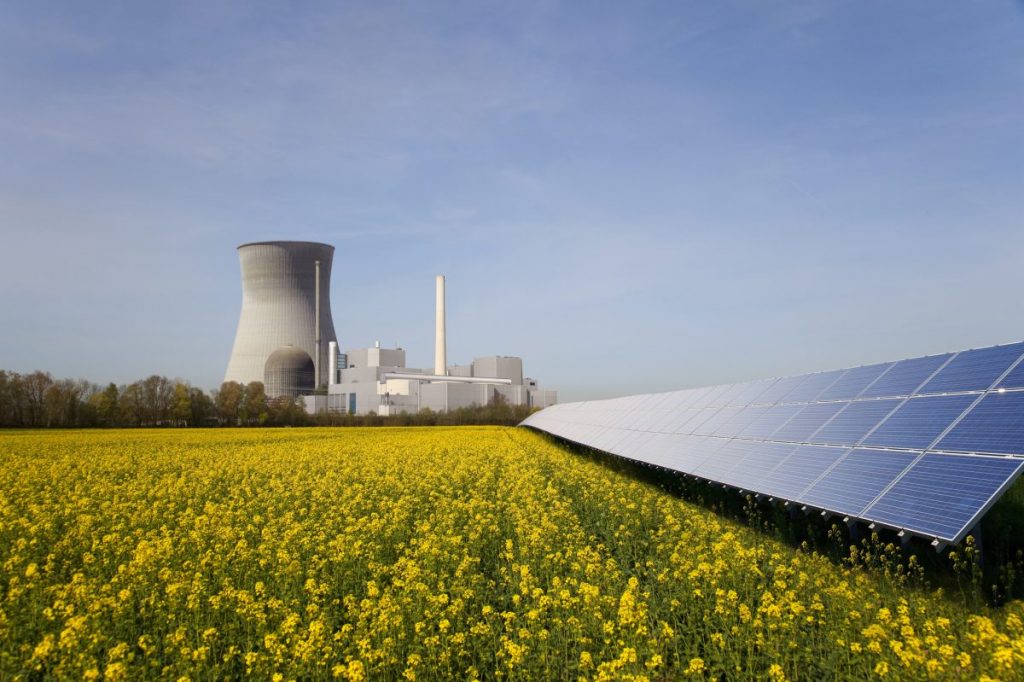 In this opinion article, SAIIA’s Isabel Bosman argues that, despite its pitfalls, nuclear is still an avenue worth exploring to address sub-Saharan Africa’s electricity supply deficit.

Atoms for Africa’s Development: The Case for Nuclear Power Generation in Africa 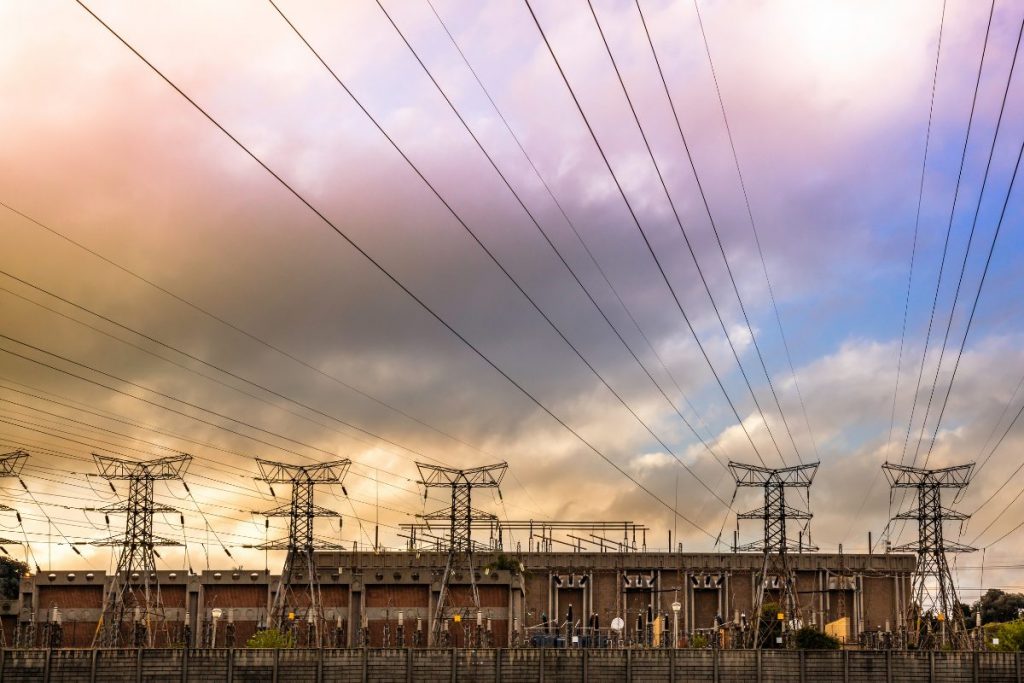 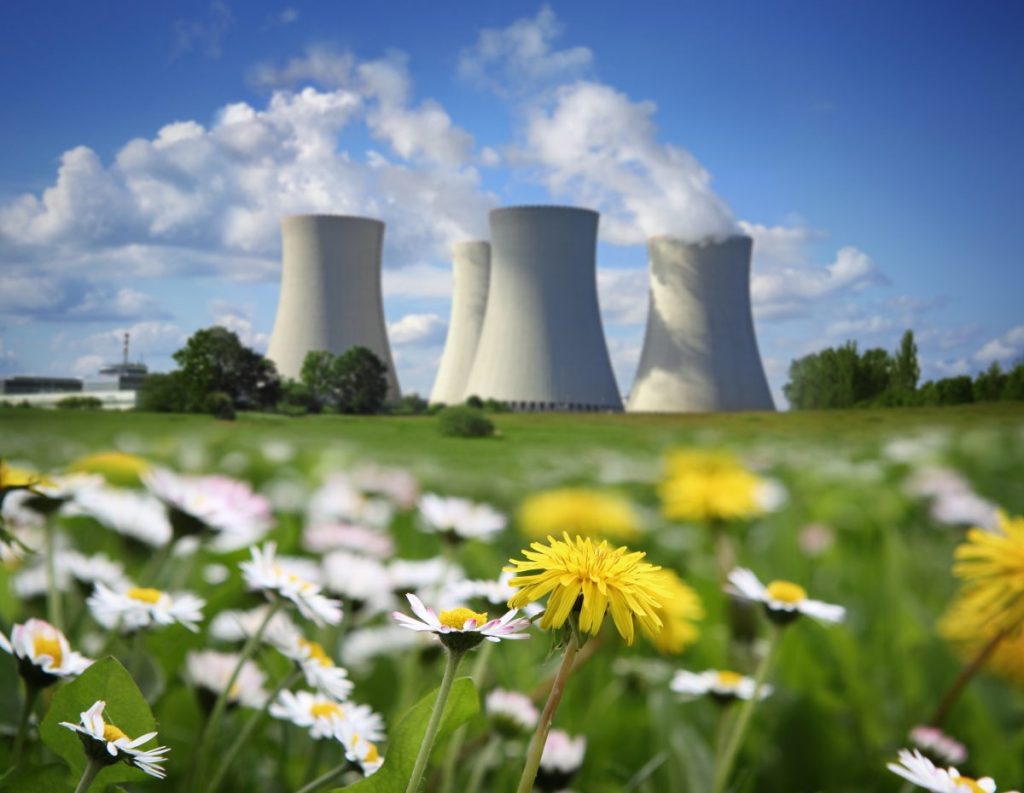 In 2013 the AU adopted Agenda 2063 as the continent’s strategic framework for sustainable development and economic growth. 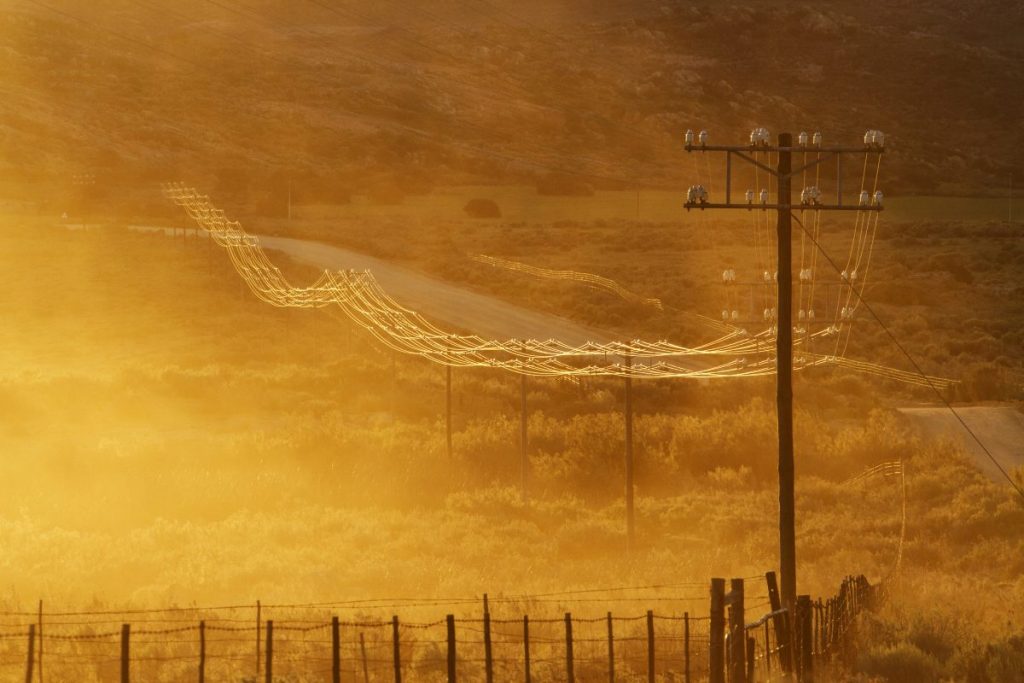 Access to reliable sources of electricity has become the bedrock of socio-economic development in the 21st century.