Turning its Fortunes Around – Lucky 13 for the APRM?

Since those early days, when only six states had voluntarily acceded, the APRM has grown to 35 member countries, 17 of which have been through their first review cycle, diagnosing governance deficiencies and developing National Programmes of Action to remedy them. But how far has the APRM gone in addressing concerns raised by civil society last September, in the wake of a cancelled summit in Nairobi? And as the APRM enters its adolescence, can we expect teenage tantrums, pimples and reckless behaviour, or growing maturity, self-confidence and independence?

The appointment of South African academic Professor Eddy Maloka as the permanent CEO of the APRM Secretariat – the mechanism’s administrative body – sent an important signal of intent. After years of uncertainty at the Secretariat, there are expectations that Maloka will provide stability, effectiveness and efficiency.

For the 13th anniversary APRM celebrations held in Johannesburg on 26 February 2016, Maloka invited ambassadors from APRM member states. It is hoped that they will champion the cause of the APRM with their capitals, including non-payment of member fees, which has long plagued the mechanism’s finances.

Apart from the diplomatic community, the APRM is also starting to strengthen links with other key continental initiatives. SAIIA, with support from the African Regional Office of the Open Society Foundations, has helped to establish an APRM network at the Pan-African Parliament (PAP). Four APRM Country Review Reports (CRRs) (Algeria, Burkina Faso, Lesotho and Uganda) were discussed at PAP in October 2015, with another five (Benin, Ethiopia, Mauritius, Nigeria and South Africa) scheduled for debate in May 2016. African Union officials working on the African Governance Architecture – an all-encompassing initiative intended to streamline the continent’s myriad of governance institutions and frameworks – are also committed to ensuring that the APRM plays an important role.

Maloka is currently in Chad, to launch the APRM Country Review Mission (CRM), one of five planned for 2016. Senegal is slated for review in April, and the others are Côte d’Ivoire and Sudan. Another CRM is also mooted for Kenya – the first ‘second generation’ review to be conducted. Djibouti will be peer reviewed in Kigali, Rwanda at the mid-year Summit. There is appreciable and important momentum in the mechanism now, after considerable stagnation.

Yet challenges remain, including for the highest decision-making body, the APRM Forum. Thus far, it has not demonstrated sufficient political will to pressure member states to pursue reforms. APRM CRRs warned of impending xenophobia in South Africa, post-electoral violence in Kenya and resurgent fighting between FRELIMO and RENAMO in Mozambique. These early warnings were ignored by member governments, and violence rapidly ensued. The Forum must in future use diplomatic and other means of persuasion to avoid such preventable scenarios unfolding. The recent efforts by Kenyan President Uhuru Kenyatta to re-energise the APRM must be supported and sustained.

Following the last-minute postponement of an Extraordinary Summit on the APRM in Nairobi, Kenya, in September 2015, continental civil society organisations issued a statement, which included seven demands:

The first of these – the appointment of a permanent CEO – has been ticked off the list. Civil society hopes that inroads will be made on the remaining demands this year. A civil society campaign called #ReviveAPRM has been launched on Twitter and Facebook, in an attempt to make African citizens more aware of the APRM and what it has to offer them.

As the mechanism matures, space for civil society engagement must be widened. After all, involvement of CSOs is critical in fostering a real debate on in-country and continental governance challenges and solutions. May the teenage years prove decisive and productive for the APRM. 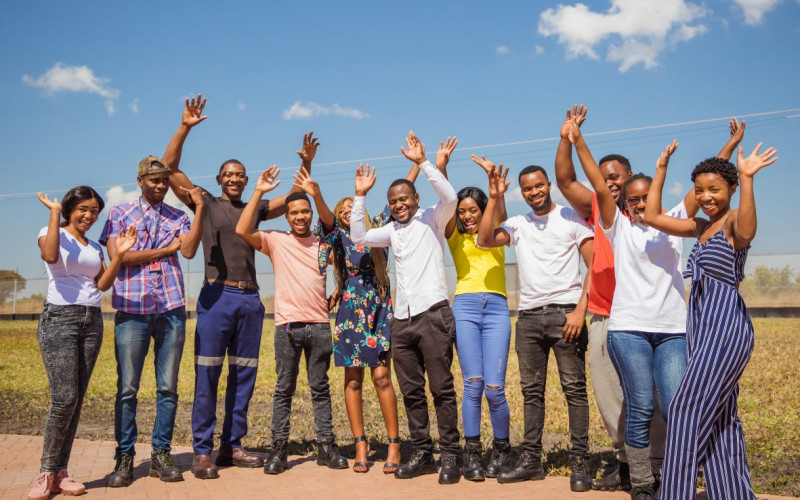 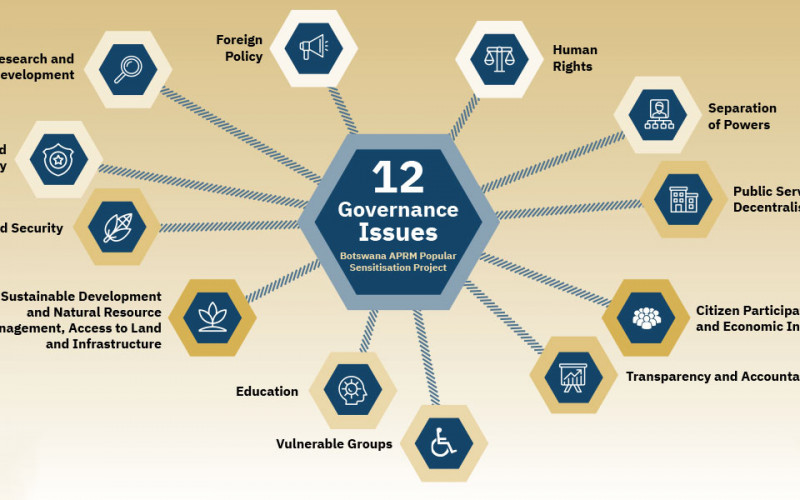 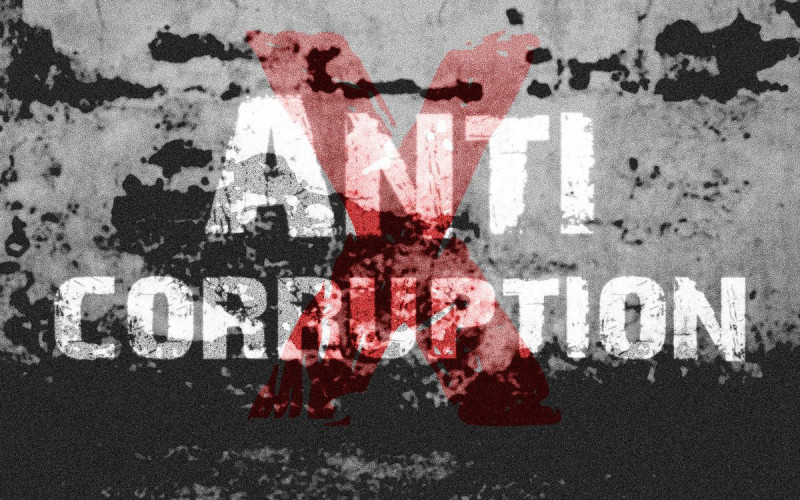 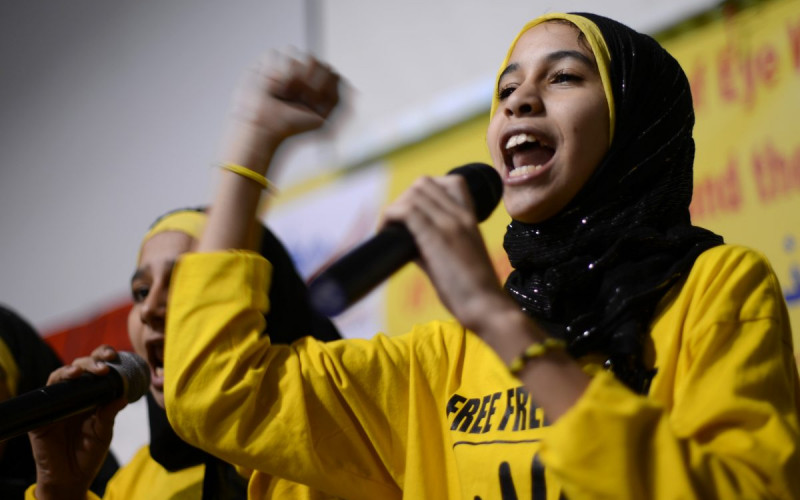