The year 2018 marks the 20th anniversary of the establishment of formal diplomatic ties between South Africa and the People’s Republic of China (PRC). Though the PRC is now South Africa’s largest trading partner and is a co-member of the BRICS grouping, relations between Pretoria and Beijing were not always so close.

China’s decision to suspend presidential term limits is still reverberating around the world.

China and Africa: Building Peace and Security Cooperation on the Continent 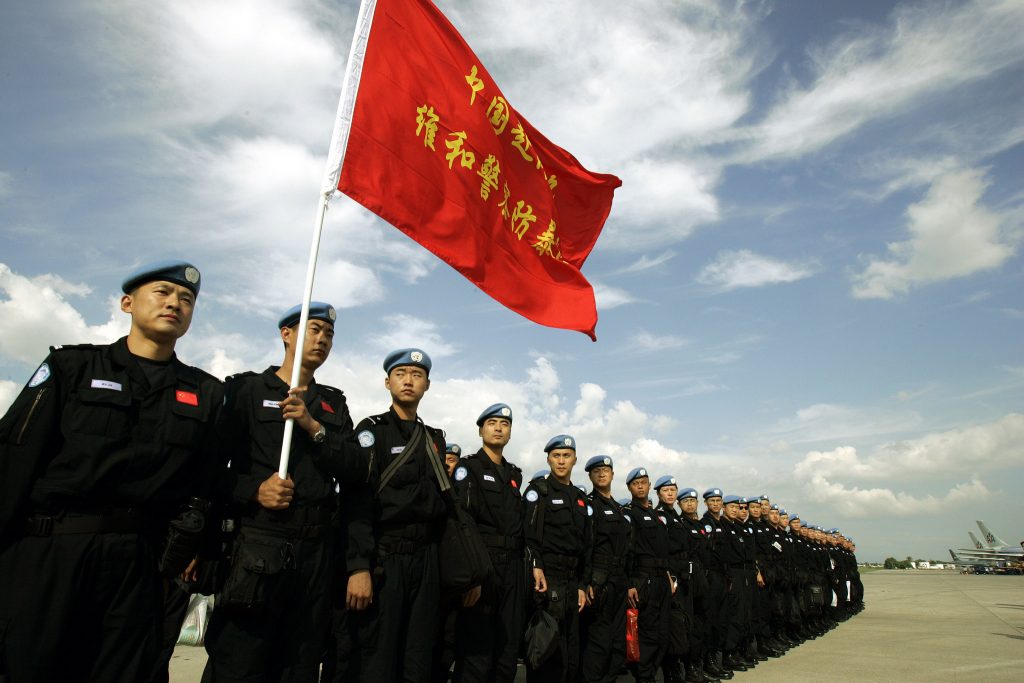 Drawing on leading and emerging scholars in the field, this book unpacks the complexity of security challenges confronting China and the continent. It also interrogates how security considerations impact upon the growing economic and social links China has developed with African states.

If the first two months are anything to go by, 2017 will be an unusual year for Africa as two of its largest trading partners – China and America – are undergoing major political and economic transitions.

Does the global ivory ban respond to a largely local problem?

A crucial international wildlife meeting is currently taking place in South Africa. But can these kinds of high-level conferences translate into local actions to protect endangered wildlife such the African elephant?

A Tale of Two Summits

The 11th G-20 Summit in Hangzhou, China closed earlier this week, focusing on the ‘New’ Industrial Revolution and technological changes, such as big data, robotics, and cloud computing. Innovation has been China’s key area of interest throughout their G-20 Presidency, dedicating many discussions to how new industries could invigorate the global economy.

Not Beating Around the Bush: Understanding China and South Africa’s Illegal Wildlife Trade

The illegal wildlife trade is emblematic of the underlying complexities that exist in bilateral relations.

South Africa and FOCAC: Enabling a Partnership for Global Economic Governance Beyond the BRICS? 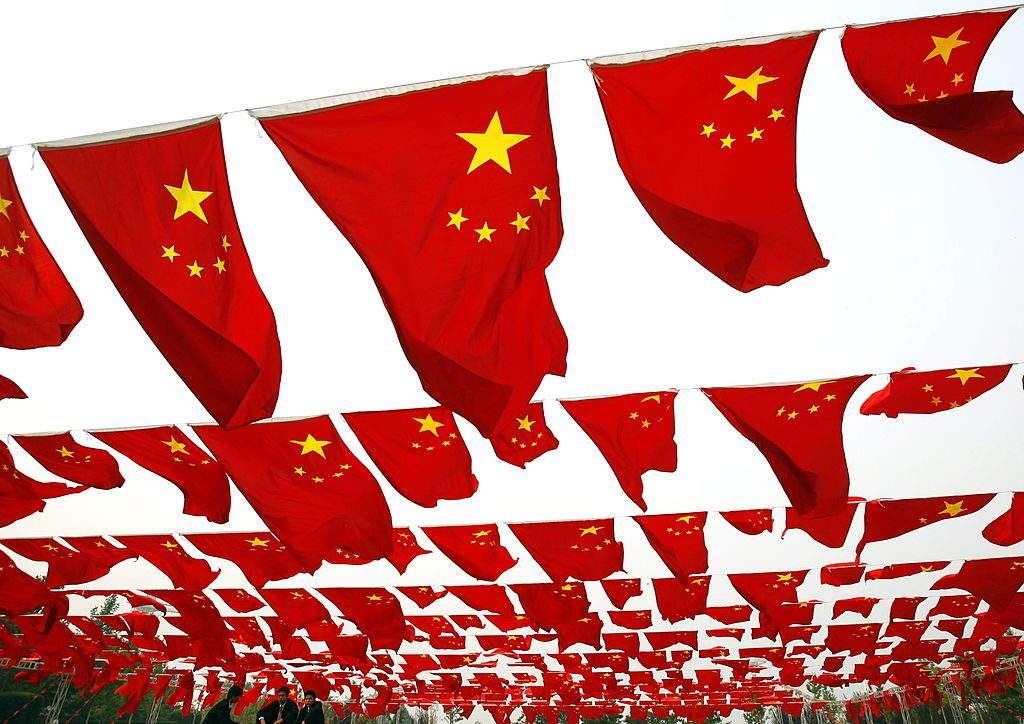 In December 2015, South Africa will host the first Heads of State Summit of the Forum on China–Africa Cooperation (FOCAC) in Africa.

The increasingly visible Chinese economic presence in Africa has led to analyses that run the gamut from highly laudatory, ie, considering Chinese investments as a contribution to African development, to strongly critical, ie, considering them as exploitative.