How are states employing cultural diplomacy in an increasingly interconnected world in shaping understanding between societies while promoting preferential co-operation between nations? Observers of China-South Africa relations will have noticed the increasing reference to the ‘China Year in South Africa’ by officials on both sides.

There are two parallel interpretations of the relationship between China and Zimbabwe: on the one hand, it is often viewed as a microcosm of China–Africa relations due to its economic and resource elements; on the other, it is portrayed as an example of China’s support for a ‘pariah regime’ without any consideration of human rights and good governance.

South Africa’s President Jacob Zuma will be making his second state visit to China between 4 and 5 December 2014.

The announcement of a joint agreement between the Industrial Development Corporation (IDC) and Hebei Iron and Steel Group to open a steel mill in Phalaborwa could signal a new stage in the longstanding relationship between South Africa and China.

South Africa, a leading economy on the African continent, and China, the largest developing country in the world, have forged a unique partnership. Operating at bilateral, continental and multilateral levels, the governments are actively striving to realise the comprehensive strategic partnership envisaged in 2010.

South Africa and China: The Making of a Partnership 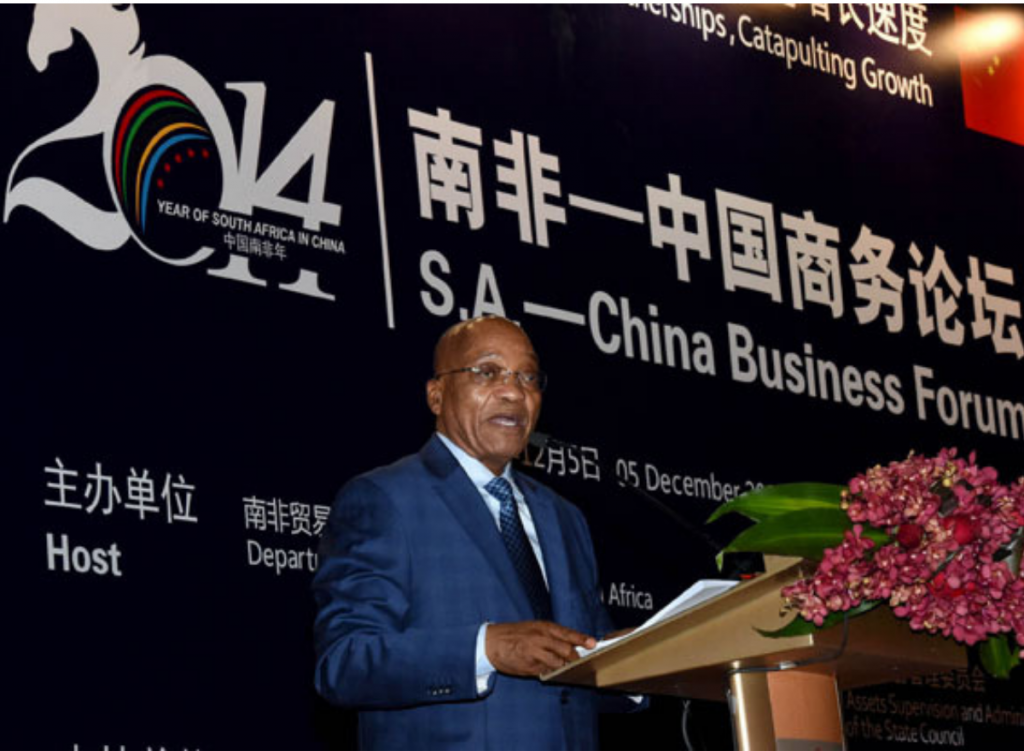 South Africa–China relations are developing at a steady pace, from the onset of formal diplomatic ties in 1998 to the multi-faceted partnership we see today.

Go to any conference in the world and say ‘Doha Development Agenda’, and the room is likely to empty. But not in China. Recently I was impressed with the degree of interest amongst China’s trade policy elite in the future of the World Trade Organization (WTO), and the global trading system of which it is a part.

South Africa’s Role in the BRICS and the G-20: China’s View 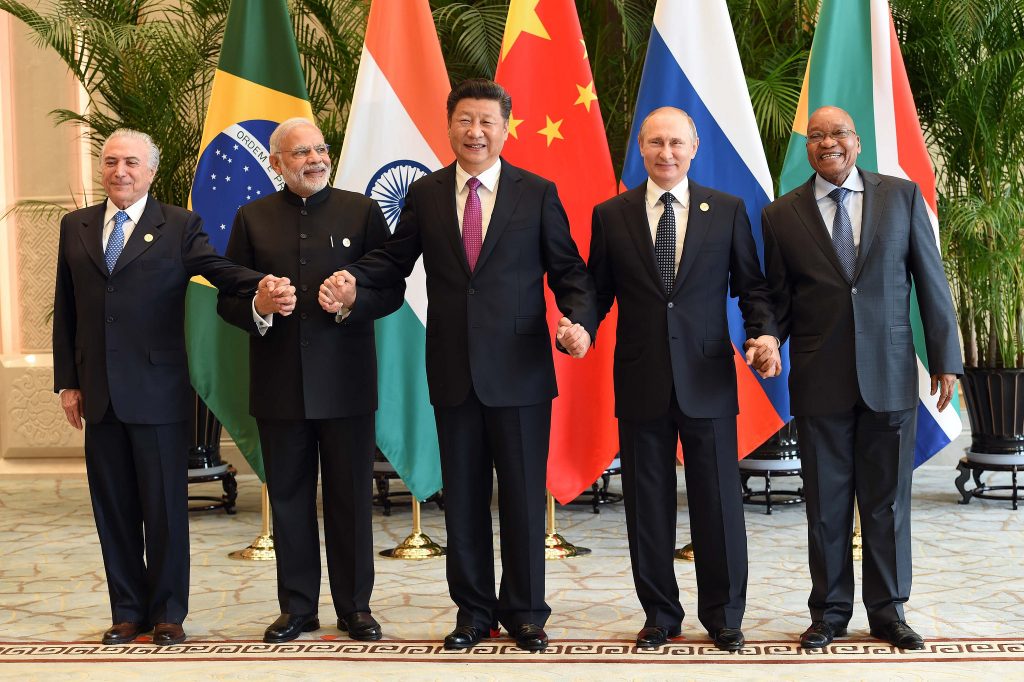 The Chinese government has attached great importance to the country’s relationship with South Africa. 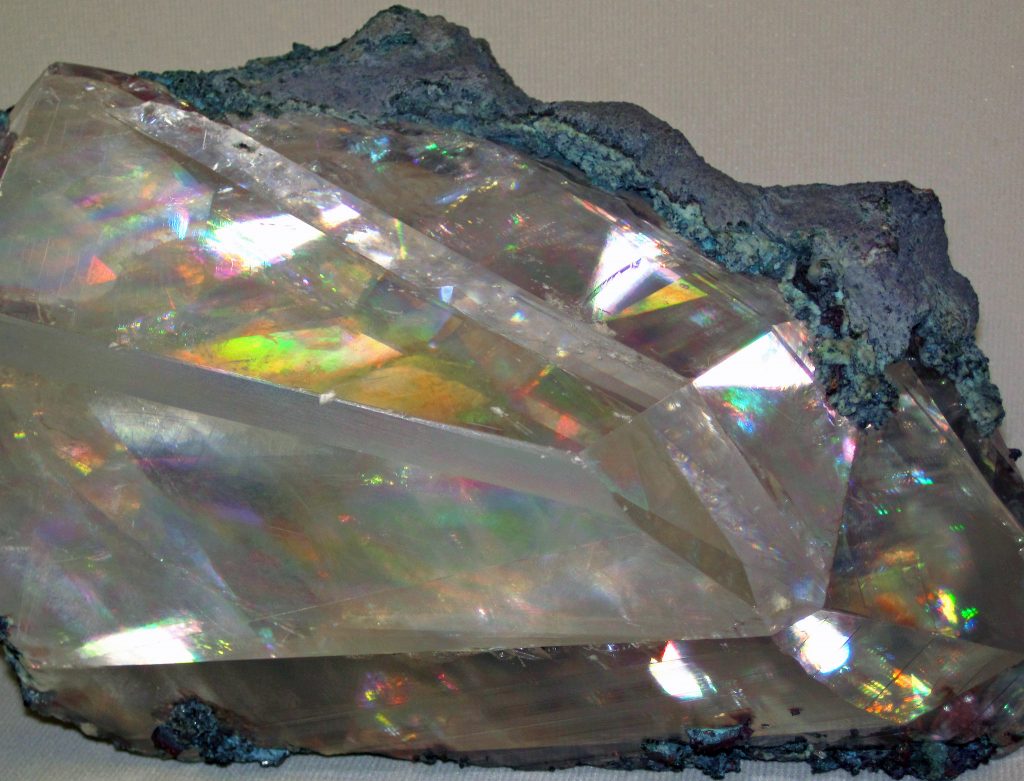 The paper analyses the peculiar structure of the rare earth elements (REE) industry, a sector dominated by China, and the global implications of current upheavals within the sector, especially as they concern South Africa’s (re)emerging rare earths production. 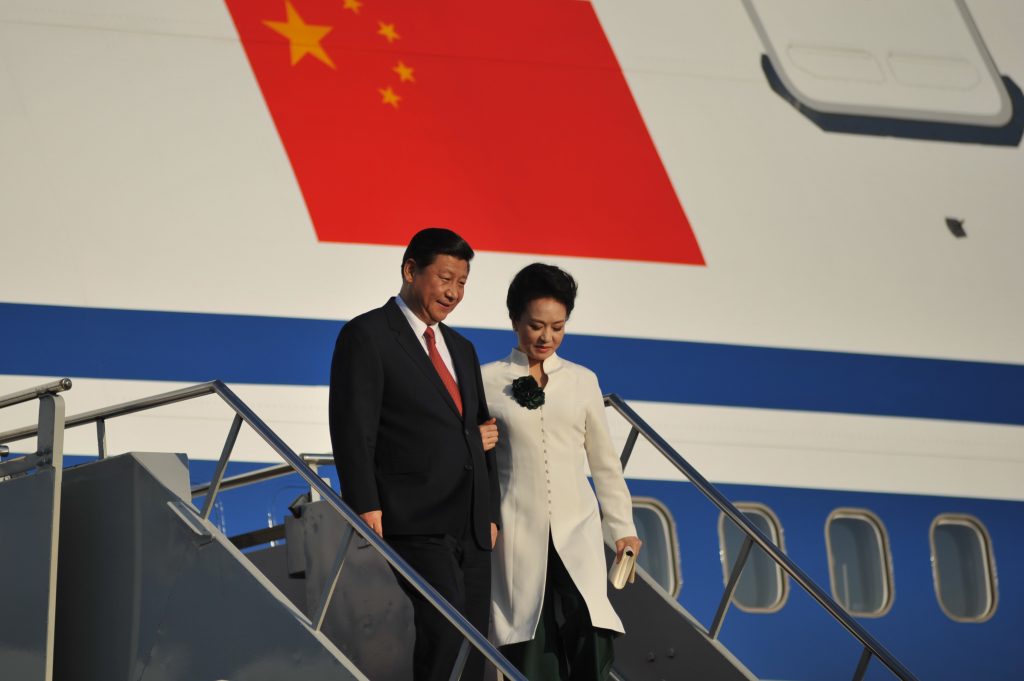 South Africa has responded to the rise of East Asia by building new commercial links with the region, especially with China.