How are states employing cultural diplomacy in an increasingly interconnected world in shaping understanding between societies while promoting preferential co-operation between nations? Observers of China-South Africa relations will have noticed the increasing reference to the ‘China Year in South Africa’ by officials on both sides.

In essence the initiative kicked off when China’s president Xi Jinping visited South Africa in 2013 and both sides emphasised the need for increased people-to-people engagement. Subsequently, South Africa hosted a range of promotional events in China like a Nelson Mandela exhibition in the trendy 798 Art Zone in Beijing in 2014. In 2015 it is China’s turn to host a series of events in South Africa, which the Chinese government recently launched at a grand opening at the South African State Theatre.

According to the Institute for Cultural Diplomacy, cultural diplomacy is the ‘exchange of ideas, values, traditions and other aspects of culture or identity, whether to strengthen relationships, enhance socio-cultural co-operation or promote national interest’. Similarly South Africa’s former deputy Minister of International Relations and Cooperation, Marius Fransman, recognised that such diplomacy looks beyond strictly ‘culture’ per se but ‘projects [national] power in the domain of ideas’. The term has also been described by the US State department as the ‘linchpin of public diplomacy’ – the communication of foreign policy to overseas publics – as it reveals the soul of a nation.

There appears to be increasing global emphasis on diplomacy between cultures. Some countries, like France, have honoured particular countries through a series of events or ‘cultural seasons’ since 1985 as an integral element of France’s policy on promoting cultural diversity.

Cultural understanding is also receiving global attention, as the United Nations Alliance of Civilisations (UNAOC) was established to counter polarisation and extremism between cultures and religions in the context of the global war on terror. Moreover, there is increasing interest in emerging country cultural diplomacy both from the countries in question (as revealed in their expenditure on related initiatives) and as a new research area, as reflected in the University of Southern California’s 2014 conference titled: ‘A New Era in Cultural Diplomacy: Rising Soft Power in Emerging Markets‘.

More recently at an HSRC event, visiting scholars from the Chinese Academy of Social Sciences emphasised that the 21st Century Maritime Silk Road – a strategic initiative promoted by China that draws on a historic route – is not only about trade or commodities but also about cultural collaboration.

Indeed there are a unique set of interests and dynamics that arise out of the current China-South Africa initiative.

During an interview with China Africa, the Chief Director of International Relations in South Africa’s Department of Arts and Culture recognised that the respective country events could assist to:

These objectives emphasise cultural engagements as conduits for more long-term strategic interests, while the exclusive two-way promotion of these initiatives also highlights the perceived importance of bilateral links within a global context saturated with new groupings and strategic partnerships.

The proposed events also show recognition for the importance of better communication and understanding between respective societies. Since formal bilateral relations were established in 1998 between South Africa and China, certain aspects such as business or diplomacy that are at the core of relations, have advanced further than a real understanding of values, culture and people.

Therefore the growing emphasis on cultural connections between China and South Africa will also require coming to terms with some realities. The first and most important level has been acknowledged – the need for people exchanges as a basis for creating trust.

Another question is who will be targeted in the China year in South Africa? Importantly the set of events is taking place concurrently to South Africa hosting the upcoming AU Summit and sixth Forum on China Africa Co-operation.

Therefore, it provides an opportunity to highlight China’s image and engagement beyond South African audiences to the region as well. Indeed the real task at hand is to include participation in the relationship beyond policy circles to include cross generation communication, engaging sceptics of the relationship and clearing the air on possible points of disagreement between both sides.

Of course, the promotion of Chinese culture is not only a government-driven exercise. The local Chinese community has for a long time been important conduits in providing a bridge between South African and Chinese culture. Also official events are less coherent as perceived and sometimes driven by particular associations or provincial interests.

However such initiatives also raise questions around resources.

South Africa’s efforts at promoting cultural diplomacy are modest in comparison to China. China has the capacity to run broader more ambitious initiatives, such as setting up Confucius Institutes and media agencies abroad, as well as establishing public diplomacy divisions in their foreign embassies. In addition, they engage in expansive country-specific engagements. It is noteworthy that China’s year in South Africa coincides with China’s year of cultural exchange with the UK.

Nonetheless, the same ChinAfrica interview highlighted that the South African government is seeking to develop a formal cultural diplomacy policy to guide its foreign relations. This could in turn contribute towards more targeted resource mobilisation for these initiatives.

More importantly, is to look at how the China-South Africa relationship will develop beyond their respective country-specific promotion.

Following Jacob Zuma’s state visit to China in late 2014, South Africa’s Independent Media and the China International Television Corp announced a joint MOU to explore the establishment of a new media platform for Africa. Interestingly, this development takes place against a range of countries taking an interest in state media to promote their worldviews and interests, including China. As this particular story develops, it will be noteworthy to witness whose interests or public diplomacy are promoted on the continent.

Rarely have there been two entities promoting their national narratives in collaboration. 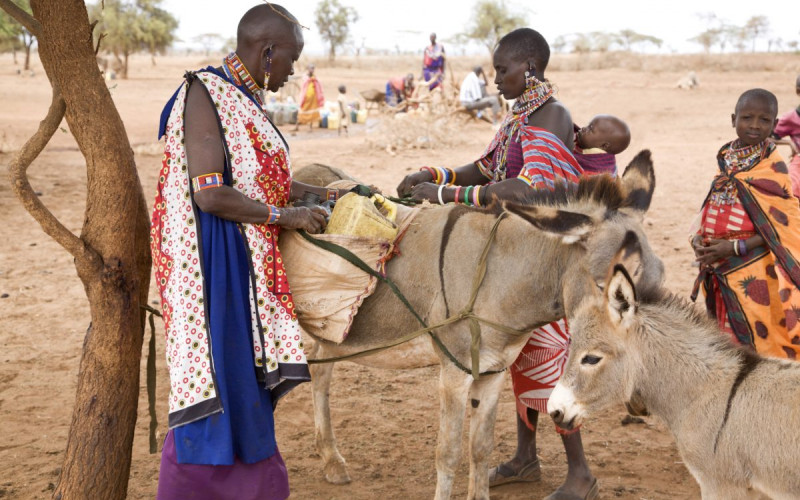 China’s demand for Africa’s donkeys is rising. Why it’s time to control the trade 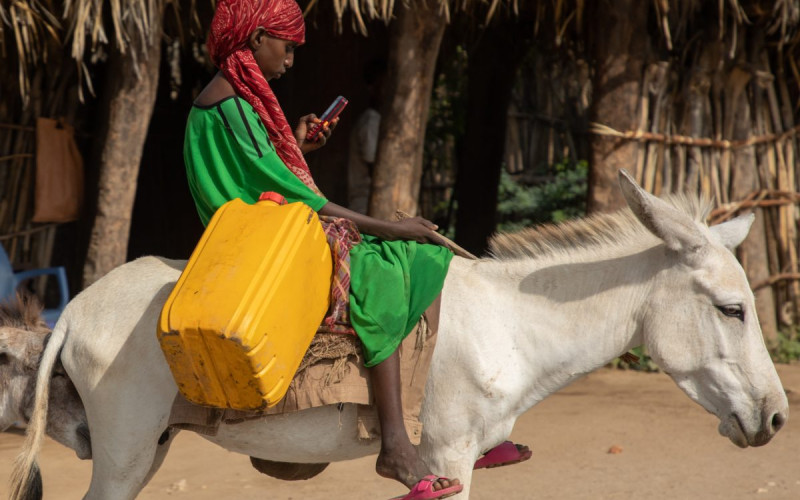