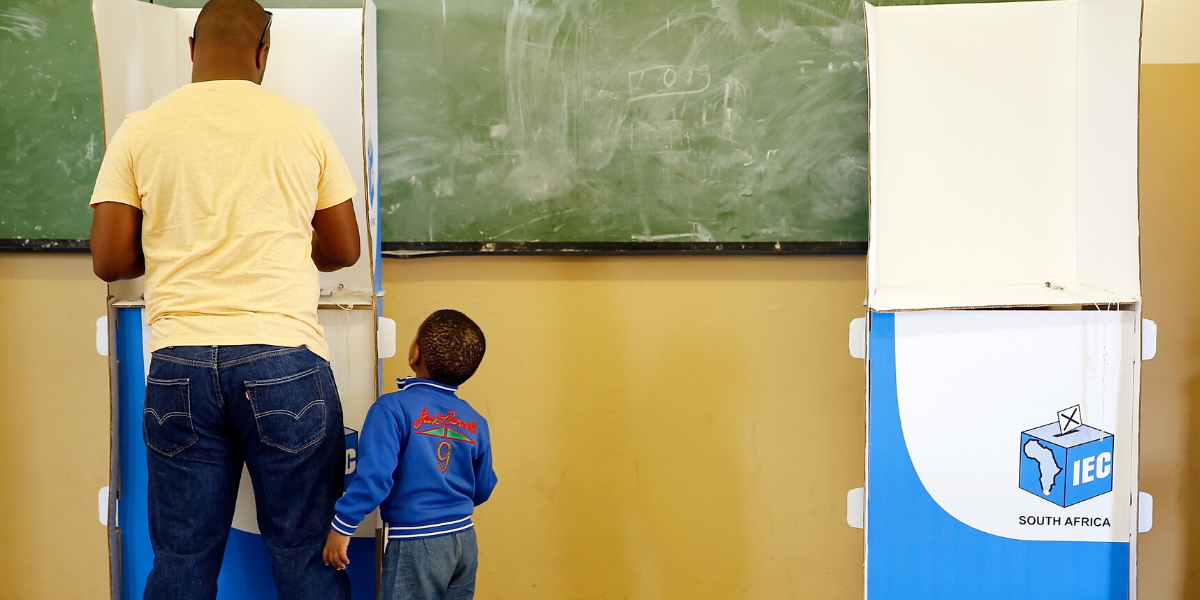 You are invited to a roundtable discussion on the future of electoral democracy in the SADC region, against the backdrop of recently held elections and worldwide phenomenon of the digitalisation of democracy.

Four member states of the Southern African Development Community (SADC) – South Africa, Malawi, Mozambique and Botswana – recently held elections, which predictably returned the incumbents to power.This sense of continuity, however, belies widespread disillusionment and discontent with the performance of electoral and democratic politics in the region.

While the political elite from Lilongwe to Gaborone struggle for power, young people in particular have become increasingly disenchanted by what is seen to be a disconnect between political processes and their aspirations. In recent years, the crisis of democratic politics in the region has been compounded by the growing role of social media and other internet-based technologies in electoral and democratic processes. Although the so-called digitalisation of democracy is still at its incipient stages in the SADC region, insights from the recently held elections suggest that this global phenomenon, with all its complexities and disruptive potential, is set to greatly impact the governance and political landscape of the region, for better or worse.

This roundtable will bring together policy-makers, election and democracy practitioners, scholars, as well as civil society activists, to reflect on the future of electoral democracy in the SADC region, against the backdrop of recently held elections and worldwide phenomenon of the digitalisation of democracy. It will also seek to generate concrete policy recommendations on how SADC countries, individually and collectively, could harness the democratic potential of social media while mitigating their adverse consequences.

Dr Fritz Nganje of the University of Johannesburg will present his findings from research on this subject, with responses from analysts from Botswana, Mozambique and Malawi.

Event will be followed by a light lunch. 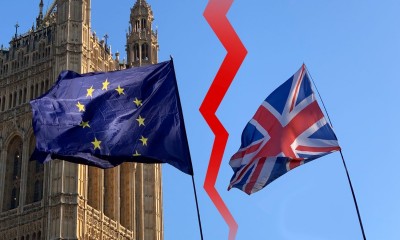 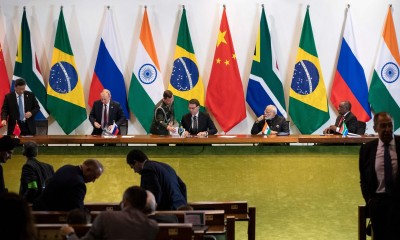 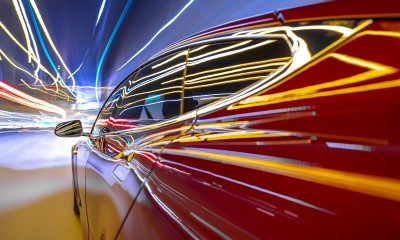 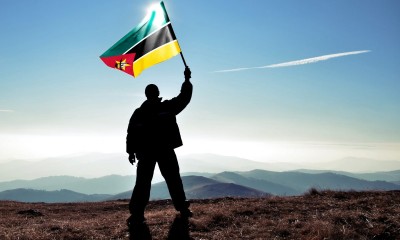 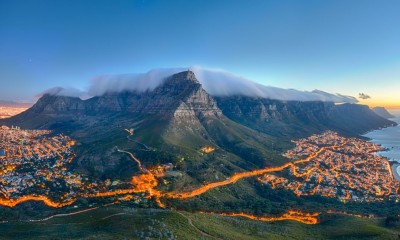 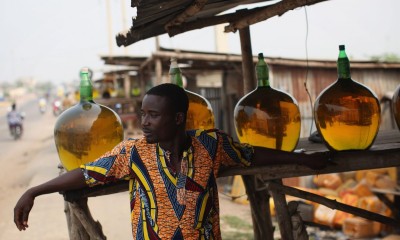 New dimensions of growth and development in Africa