Dr Anne Hammerstad is an International Relations scholar and author of several articles in academic journals, briefing notes, op-eds and book chapters. She also contributed to the Oxford Handbook on Refugee and Forced Migration Studies. 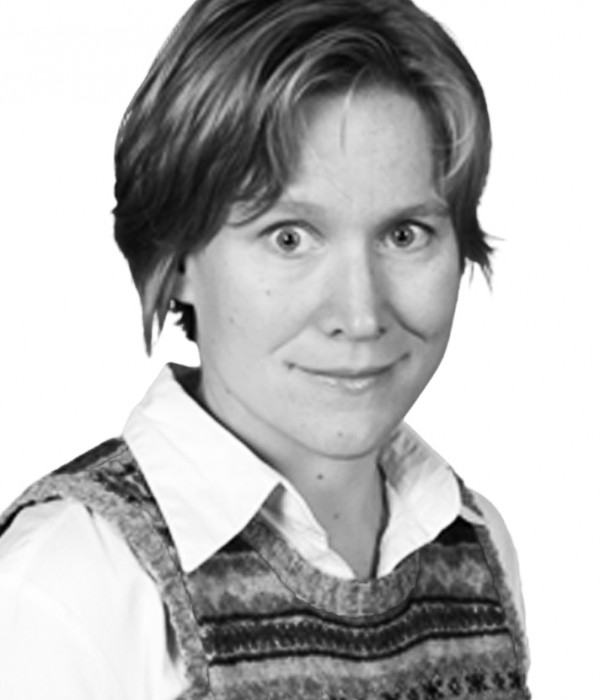 Dr Anne Hammerstad, an International Relations scholar, specialises in the intersection of conflict and insecurity with humanitarian politics, refugee movements and migration. She is the author of the book ‘The Rise and Decline of a Global Security Actor: UNHCR, Refugee Protection and Security’ (Oxford University Press, February 2014). She has also written several articles in academic journals, as well as briefing notes, op-eds and book chapters on humanitarianism, refugees, migration, conflict and security, particularly in Southern Africa and South Asia. Her most recent work is on Indian foreign policy and conflict, trade and migration in the border regions with Myanmar. She has written on India as an ‘emerging’ humanitarian actor, South Africa’s response to Zimbabwean immigration, and transnational security challenges in Sub-Saharan Africa. She is a contributor to the newly published Oxford Handbook on Refugee and Forced Migration Studies. 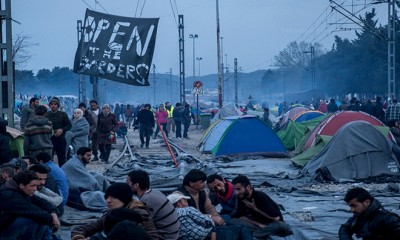 The EU-Turkey migrant deal: Will it work, and at what cost? 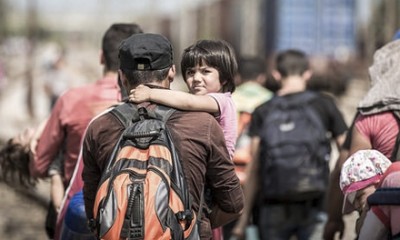 Calais migrants: A microcosm of a misunderstood crisis 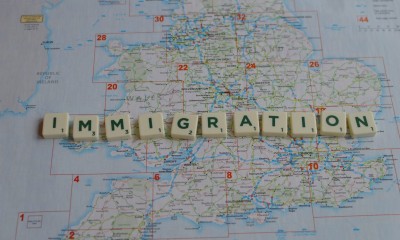 Making the Best Out of Immigration 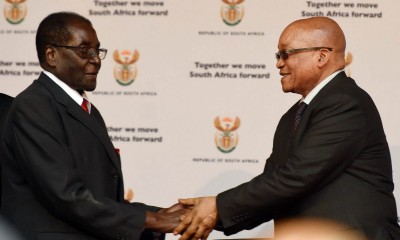 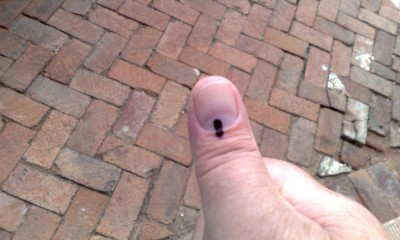