One word to describe the current state of multilateralism is 'contested'. Within existing international institutions, like the United Nations, debates on global governance reform have been politicised to a point of gridlock.

New multilateral institutions, such as the Asian Infrastructure Investment Bank and the New Development Bank, have been created,  mainly because emerging economies were dissatisfied with their lack of voice in the Bretton Woods institutions. Increased nationalist and populist movements around the world, as well as rivalries among rising powers, have added to these contestations.

Despite these trends, global cooperation has achieved major milestones. In 2015, the Sustainable Development Goals (SDGs) and the Paris Agreement on climate change were launched. Since then, countries have translated these frameworks into concrete policies to benefit their people, often in new forms of collaboration across governments and with non-government actors.

SAIIA, through the Network of Southern Think Tanks, contributed to the following policy briefs for this conference:

In media and expert circles, the main focus will be on whether BAPA+40 can make progress towards establishing common global standards for measuring and assessing South-South cooperation. While this is an important debate, the draft outcome document suggests that there will be incremental steps at most. The document  is a reminder  that South-South cooperation is guided by ‘respect for national sovereignty and ownership, non-conditionality, equality, non-interference in domestic affairs and mutual benefit’, but leaves open how these principles may be reflected in methodologies for measuring and assessing South-South cooperation.

We believe that there is a more important message to emerge from BAPA+40, especially considering the history of South-South cooperation and the current global landscape of contested cooperation. In 2019, it is time to acknowledge what the global community can learn from South-South cooperation, particularly in light of persisting global power imbalances and inequalities. Two lessons stand out.

In the Group of 77 members of the UN, there are 134 developing countries that can be part of South-South cooperation. This includes high-income countries like Oman and Singapore, huge economies like China and India, Small-Island Developing States like Barbados and Fiji, as well as conflict-affected states like Afghanistan and Iraq.

Over the last decades, South-South cooperation has expanded from mostly technical cooperation to including numerous modalities, such as technology transfer, knowledge exchange, financial assistance and concessional loans. A lot of attention has been given to how the big players like Brazil, China and India combine development cooperation and trade and investment in their international engagements. Yet, smaller actors provide the most innovative examples of cooperation.

A BAPA+40 background document lists over 100 case studies, including a Colombian low-cost sanitation project in Ghana, a family bank project in Sudan by the Organisation of Islamic Cooperation (Pakistan) and a sustainable agriculture project in Laos funded by the Thailand International Cooperation Agency.

The Rwanda Cooperation Initiative, founded in 2018 to promote their ‘homegrown solutions’ abroad, will also share their experience in Buenos Aires. These cases show that international cooperation is thriving, even when global governance is contested and larger countries are turning their backs on multilateralism.

The second lesson is to give more space to developing countries’ ideas and policy making. When analysing mega-trends like migration, inequality, economic growth, digitalisation or climate change, it has become increasingly difficult to neatly differentiate  between a global ‘North’ and global ‘South’. Global development trends can be described as ‘converging divergence‘, where development increasingly becomes a universal challenge in all countries, rich or poor.  However, several boundaries between North and South persist, especially regarding policy ideas. So called ‘best practices’ from Northern ‘experts’ continue to dominate development debates, for instance in development studies or sustainability science.

Yet, addressing global development challenges requires expertise from the South. Going back to the influential contributions of the Argentine economist Raul Prebisch in the 1950s, such as dependency theory, we have repeatedly seen that good policy making needs diverse sources of knowledge. The financial crisis in 2008 demonstrated yet again the shortcomings of neoliberal economics and the need for alternative ideas.

One exciting direction is to make knowledge exchange reciprocal between the North and South. Joint knowledge creation or even South-North learning are examples. Many developing countries are successfully dealing with urbanisation, greening economic growth and constructing social safety nets. India initiated the International Solar Alliance of 122 countries to boost the adoption of solar energy. In the spirit of universality and the SDGs, it is arrogant to assume that richer countries cannot benefit from the knowledge generated in developing countries.

On this historic occasion, however, it is important to celebrate the successes of South-South cooperation and acknowledge that rich countries do not have all the answers. Achieving ambitious universal goals of sustainable development and fighting climate change will require learning from countries from the South and making them equal partners in the global governance of development. 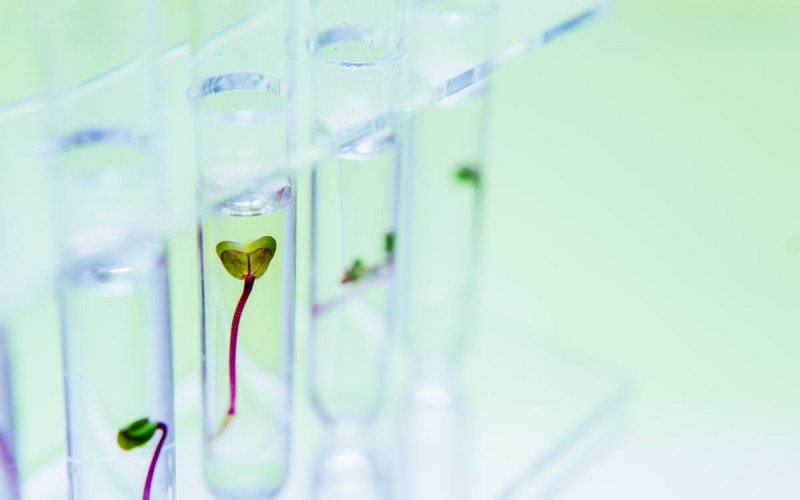 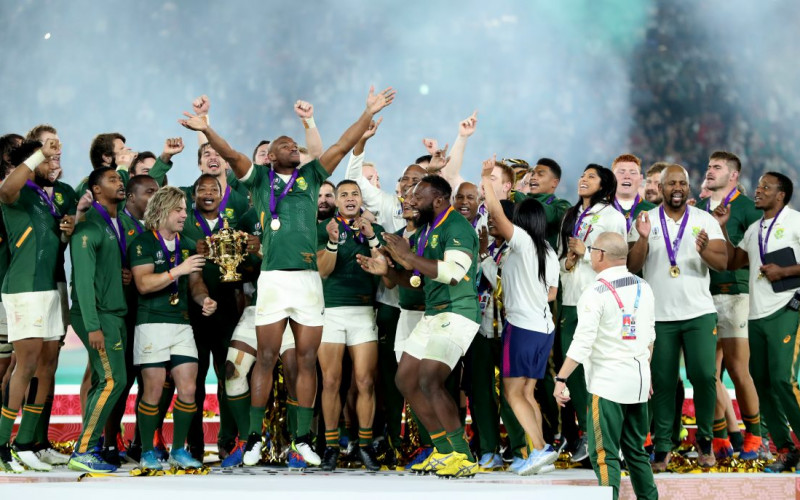 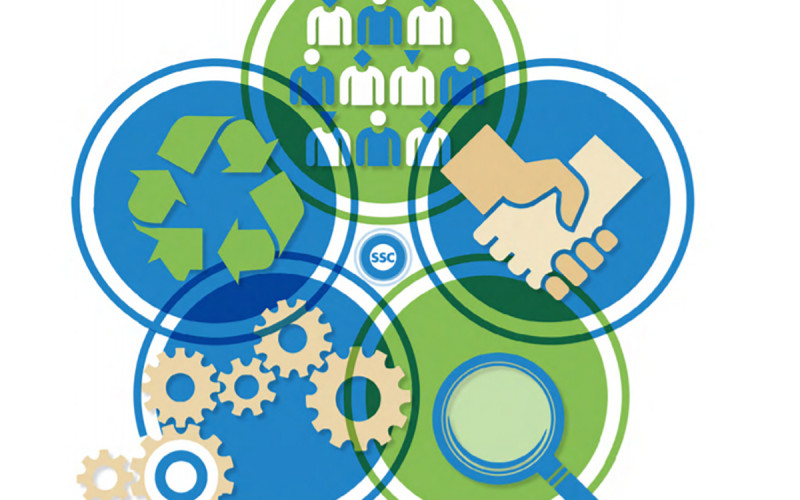 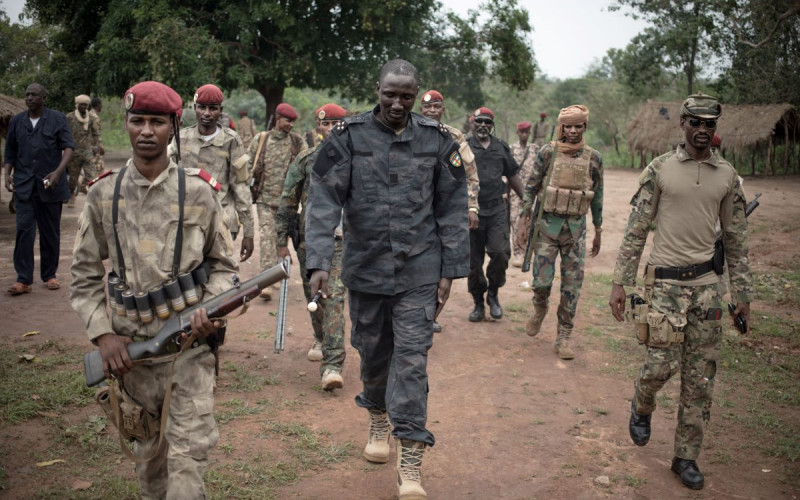 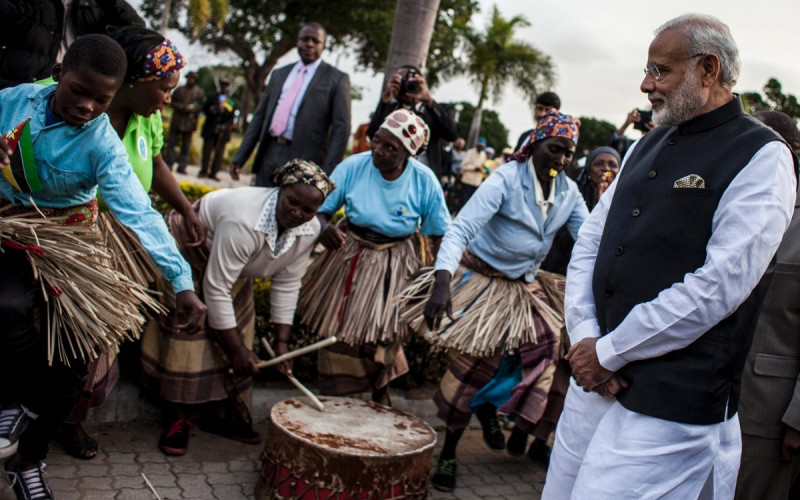 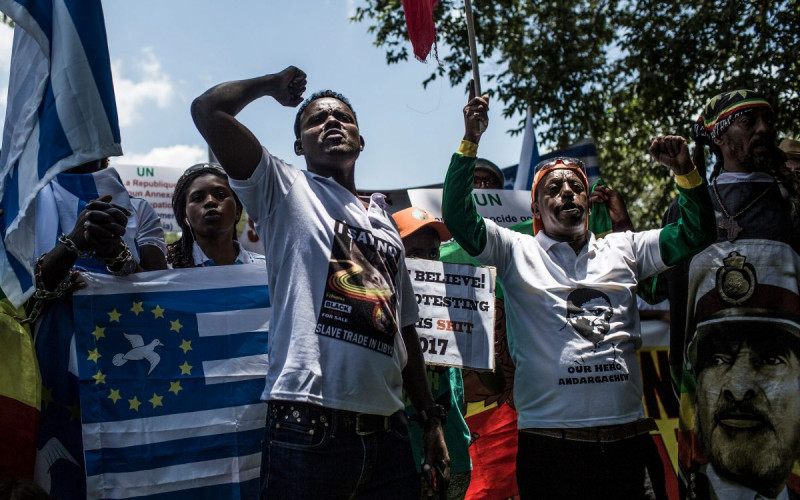