Falling between the Cracks? Prospects for Environmental Litigation Arising from Oil Production in Southern Sudan 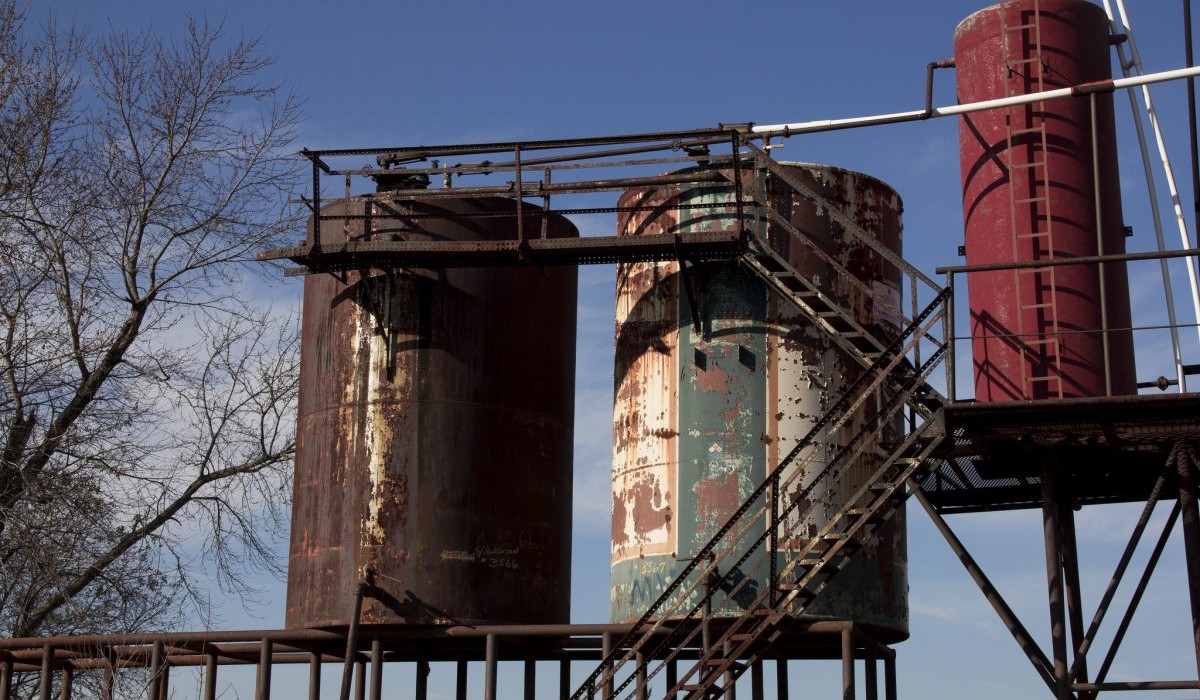 This paper seeks to identify the legal system governing the adjudication of environmental issues arising from oil production in Southern Sudan after the signing of the Comprehensive Peace Agreement (CPA) in 2005. This agreement guarantees the right to compensation to those whose rights have been violated by the activities of the oil companies. However, it is unclear how these cases are to be decided. The CPA provides for two systems of government, one for Northern Sudan and the other for Southern Sudan, with separate judicial bodies. Yet neither the Government of National Unity nor the Government of Southern Sudan has clear jurisdiction to adjudicate these oil company violations. This is a major loophole in the CPA preventing the operationalisation of the provisions on compensation. These cases fall between the cracks of a divided country, failed by the judicial systems of both North and South.

This paper explores the relevant provisions of the CPA and the two interim constitutions relating to the environment, and examines the judicial systems of both governments, as well as their judicial mandates. In order to contextualise the problem with which it deals, this paper provides a historical account of Sudan’s political problems and their impact on natural resource governance. It concludes that these issues of environmental compensation for local communities in Southern Sudan need to be clarified urgently, before the referendum is held in 2011 to determine the political future of the country.

SAIIA sincerely thanks those who acted as peer reviewers for this paper. 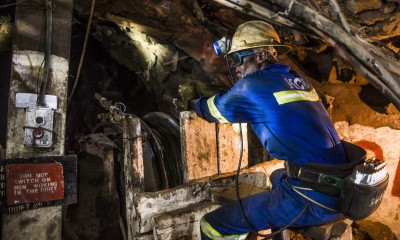 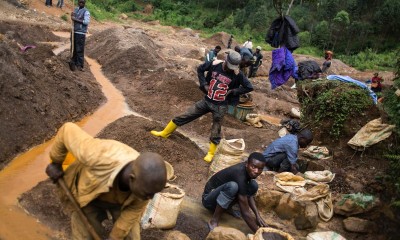 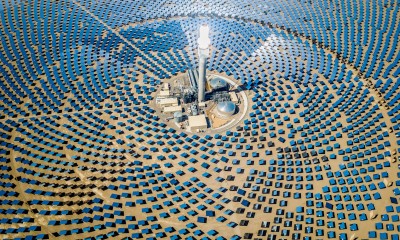