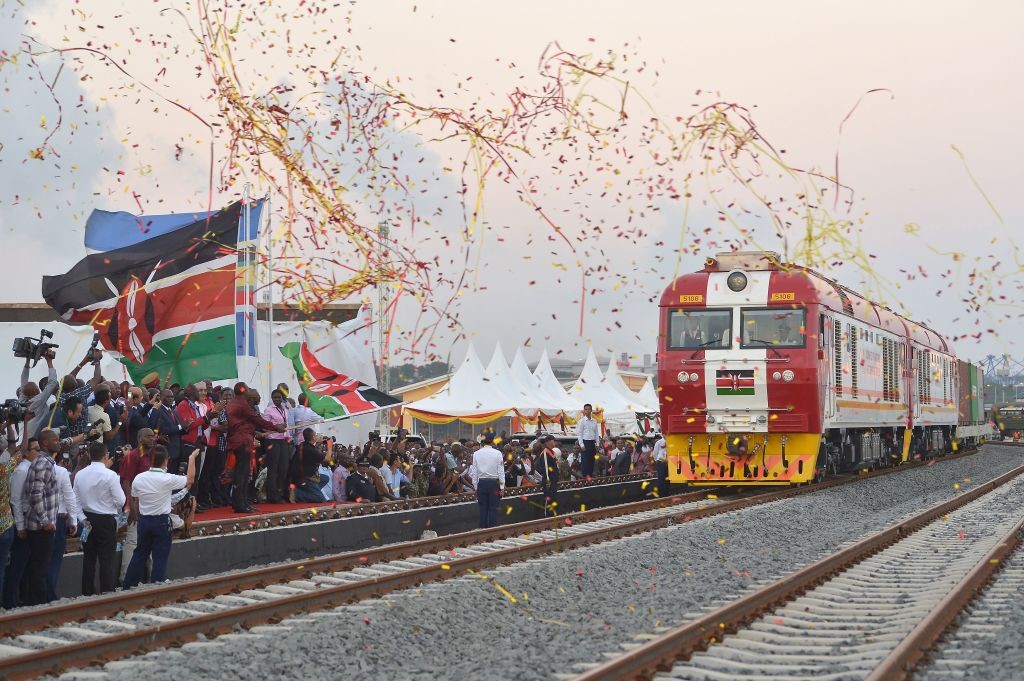 Kenyan President Uhuru Kenyatta flags off a cargo train, as it leaves the container terminal for its inaugural journey to Nairobi, at the port of the coastal town of Mombasa on May 30, 2017. Image: Getty, AFP / Tony Karumba

While Africa’s partnership with China has undeniably led to a jump in trade and investment, especially over the past two decades, many on the continent remain concerned about the relationship’s lack of equality.

This issue is particularly striking during the triennial Forum on China–Africa Cooperation summit, when dozens of African leaders gather to meet a single Chinese counterpart. Calls for bolstering African decision-making power in interactions with China are common in the China–Africa space.

This paper argues that for Africa to increase its agency – that is, its ability to make independent decisions and strengthen its bargaining power – the continent first needs to unpack the nature of African decision-making in the China–Africa relationship. What does agency mean in this relationship, and how can Africa improve its bargaining position in relation to China? This paper explores these questions by thinking through how African agency has been conceptualised in the past, and comparing those ideas of agency with two real-world case studies: China’s relationship with the AU, and Africa’s relationship with China’s Belt and Road Initiative. 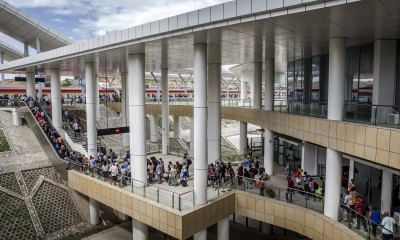 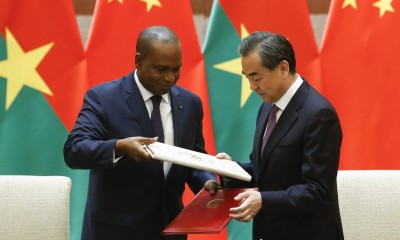 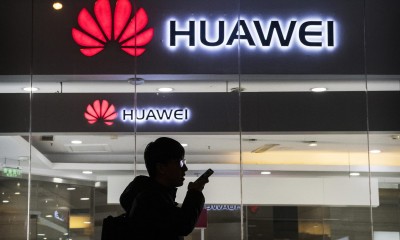 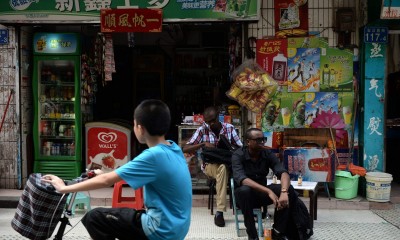 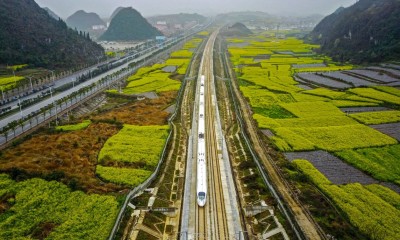 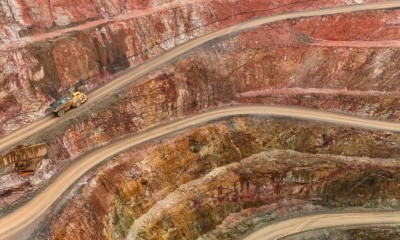