The devastating drought underway in the Horn of Africa, and floods that killed more than 400 people in April 2022 in South Africa, demonstrate the scale of climate impacts and extent of vulnerability on the continent.

Unsurprisingly, adaptation has long been a priority for African countries, as they face some of the worst impacts of climate change, and are often the least equipped to respond to them. Yet, finance for adaptation remains inadequate and often difficult to access.

The African Group of Negotiators have consistently underscored that heightened levels of drought, land degradation, desertification, the loss of biodiversity and floods, are all having consequences for the continent’s fight against poverty, famine, and hunger; the attainment of human rights, and the achievement of the goals of the global climate legal regime. Climate impacts also unduly hamper economic growth, with Africa likely to experience an annual loss in GDP between 2% to 4% by 2040 as a result of climate change. This is compounded by increasing levels of indebtedness, with a third of African countries already at risk of a debt crisis.

For these reasons, African countries have consistently been calling for adequate, equitable and accessible climate finance to meet the unique needs of the continent, particularly for adaptation.  Relative to mitigation, adaptation finance is largely underfunded. According to the OECD, in 2019, finance for adaptation only accounted for 25% of global climate finance flows. Some progress was achieved at COP 26  last year, where the final text of the Glasgow Pact ‘urge[d] developed country Parties to at least double their collective provision of climate finance for adaptation to developing country Parties from 2019 level by 2025’. This language, however, is neither a formal commitment, nor is this amount close to what is required. The doubling of adaptation finance would amount to an additional $40 billion. The UNEP’s Adaptation Gap Report, however, found that annual adaptation costs for developing countries will be between $140-300 billion by 2030 and $280-500 billion by 2050, leaving a wide gap between what has been offered and what is needed.

Where finance is available, its access is hampered by onerous and costly requirements. A recent paper by SAIIA noted that barriers remain in relation to the ease of access and onerous procedural requirements; relatively high costs of finance brought about by risk sharing arrangements such as sovereign guarantee requirements; and difficulties putting forward an evidentiary case for finance.

Developing countries are also calling for higher commitments and scaled disbursements of dedicated finance for nature-based solutions. These types of solutions have the capacity to respond to both adaptation and mitigation needs in cost effective and durable manners. The UNFCCC’s Standing Committee on Finance (SCF) has pointed out, that this could come from the public sector, which presently provides 85% of nature-based finance, through the repurposing of subsidies for industries that harm nature toward more sustainable endeavours. It could also come through the private sector, not only through investments in sustainable supply chains and environmental offset initiatives, but also through more novel instruments such as impact investments, philanthropic investments, carbon markets, and payments for ecosystem services.

African countries are raising their concerns with the provision of finance and the global climate finance architecture within discussions on the New Collective Quantified Goal on Climate Finance (i.e. the new target for the volume of finance to be provided) which is to be agreed by 2024. In this regard the Africa Group of Negotiators has put forward a detailed position on the special needs and circumstances of African countries, and the reforms they would like to see. They have rightly highlighted that adaptation finance is a crucial element to foster the necessary conditions for enhanced participation of developing countries in the global effort to combat climate change. Without significantly enhanced commitments to adaptation finance support by developed countries, developing countries are less likely to agree to higher emissions cuts or net-zero targets.  They also argue that climate finance, including adaptation finance, must be needs-based, and not simply an abstract number agreed to by developed countries. To this end they believe the target should start from at least $1.3trillion per year by 2030, of which 50% would be for adaptation.

The discussions on the New Collective Quantified Goal on Climate Finance, dovetail those on the Global Goal on Adaptation. The latter is effectively the adaptation equivalent of the global mitigation goal of limiting temperature increases to 1.5°C. Not only is the intended goal a means of tracking and assessing countries’ progress but it is hoped that it will also further catalyse funding for adaptation actions, with metrics used to measure the adaptation goal, also being used to inform the flow of funding.

The Africa Group of Negotiators also argue that a significant percentage of adaptation finance must be provided on a grant basis, in the form of a guaranteed floor of $100 billion in grant finance. As a general principle they argue that climate finance must not lead to an increased debt burden of African countries, and that any new goal must recommend the use of new financial non debt-related instruments and other options that do not require sovereign guarantees.

Since COP 26 African countries, together with their developing country counterparts, have significantly advanced the detail regarding the form and nature of climate finance for adaptation which they would like to be put in place. Progress on these issues will be closely watched at COP 27, specifically whether developed countries are willing to make more concrete commitments towards the provision of climate finance, and the manner and form of its provision, particularly for adaptation. It is likely that African countries will want to see not just pledges, but agreement and a clear roadmap for how the target will be achieved, with equitable allocations between parties. Such changes will be a significant departure from how climate finance has been provided to date, however it remains possible, at least as negotiations mature between now and 2024.

In order to bolster their demands, African countries will need to implement considerable action at a national level, by scrutinising their own estimates on adaptation finance and ideally adopting a regionally common approach or methodology on how to uniformly estimate and account for them in their Nationally Determined Contributions (NDCs). They should also develop climate change investment plans that clearly identify needs and opportunities related to adaptation finance.  Not only will this support arguments for a needs-based approach and support the argument for scaled up and more accessible forms of finance within the negotiations, but it may help convert these actions into bankable projects and programmes that result in tangible and significant improvement in Africa’s climate resilience.

This article draws on a keynote address presented by the author at a closed virtual workshop ‘Strengthening Africa’s Adaptation Finance Agenda for COP 27’, hosted by the South African Institute of International Affairs on 28 June 2022. 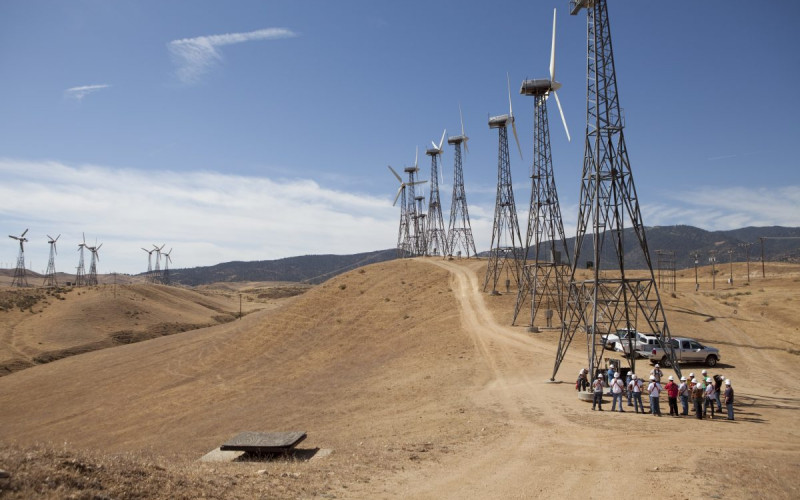 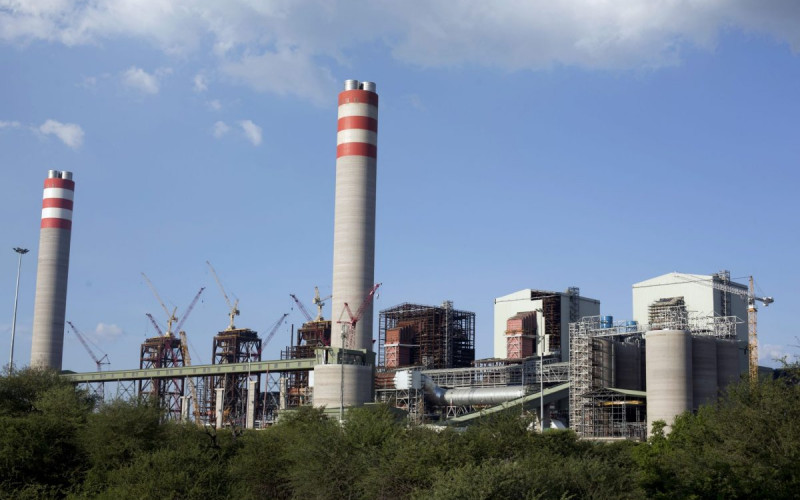