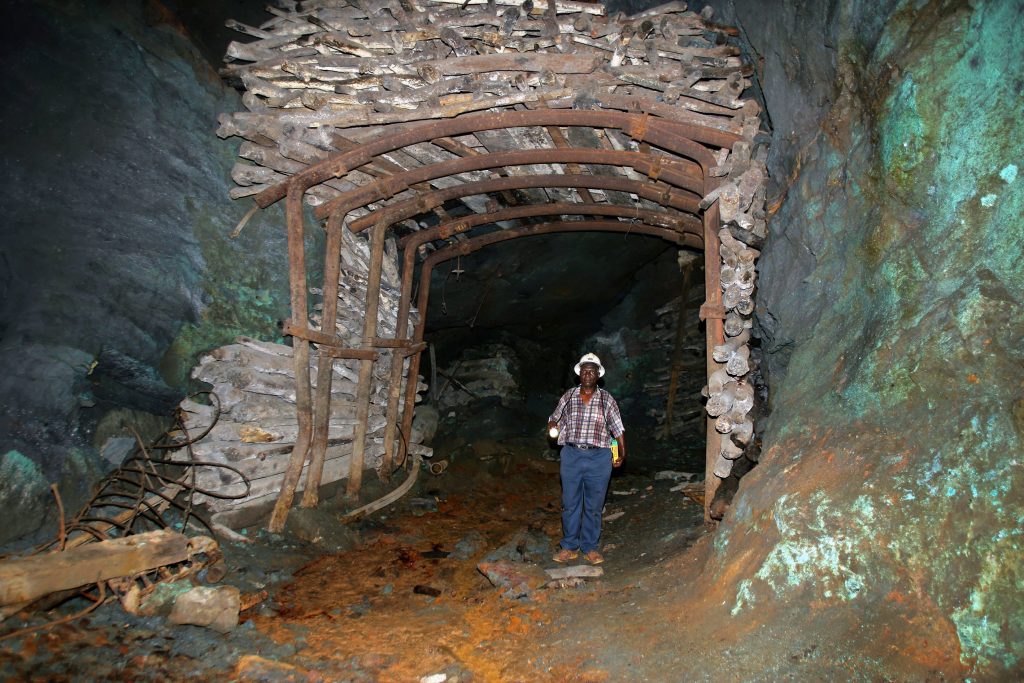 As global demand for electric vehicles increases, so does competition for the rare metals used in the batteries that power them. 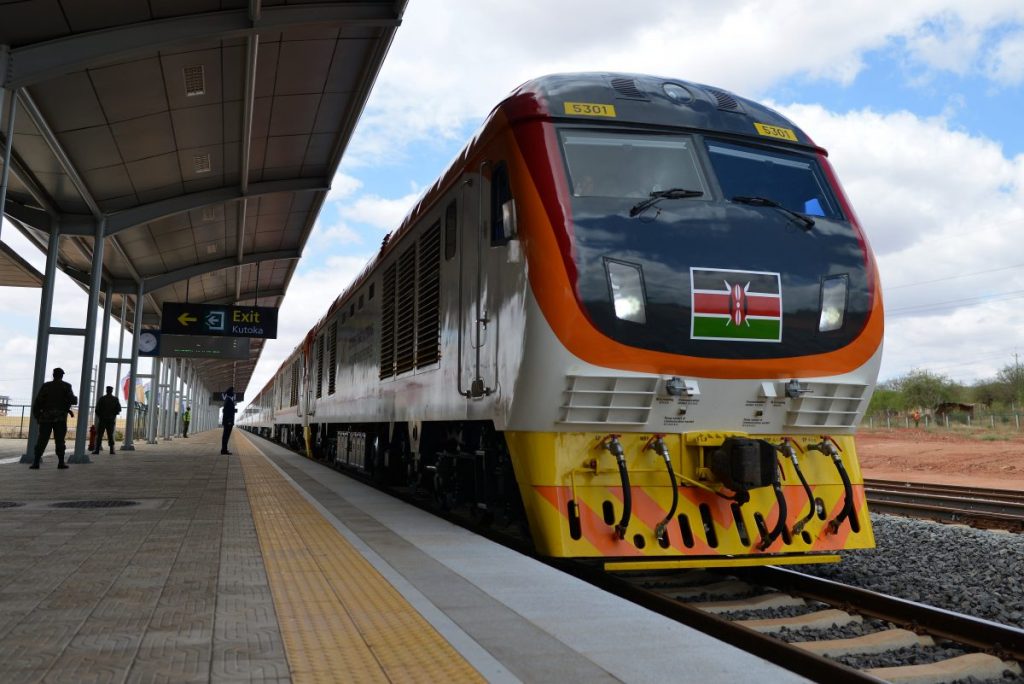 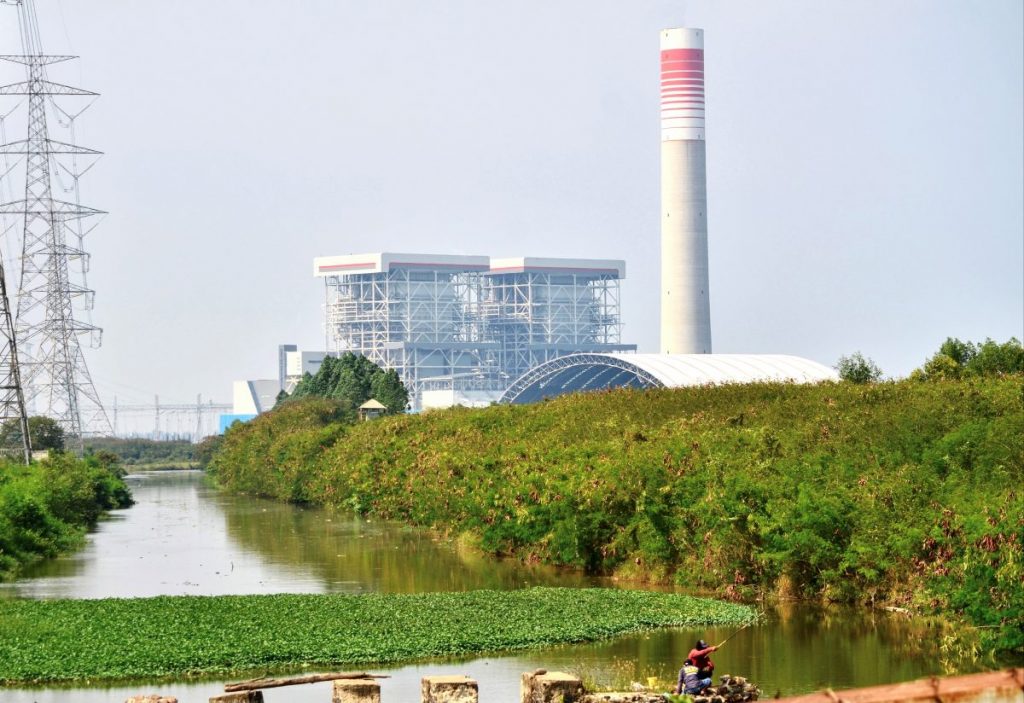 China’s funding and construction of coal-fired power plants in the Global South has long been one of its most controversial forms of infrastructure outreach. 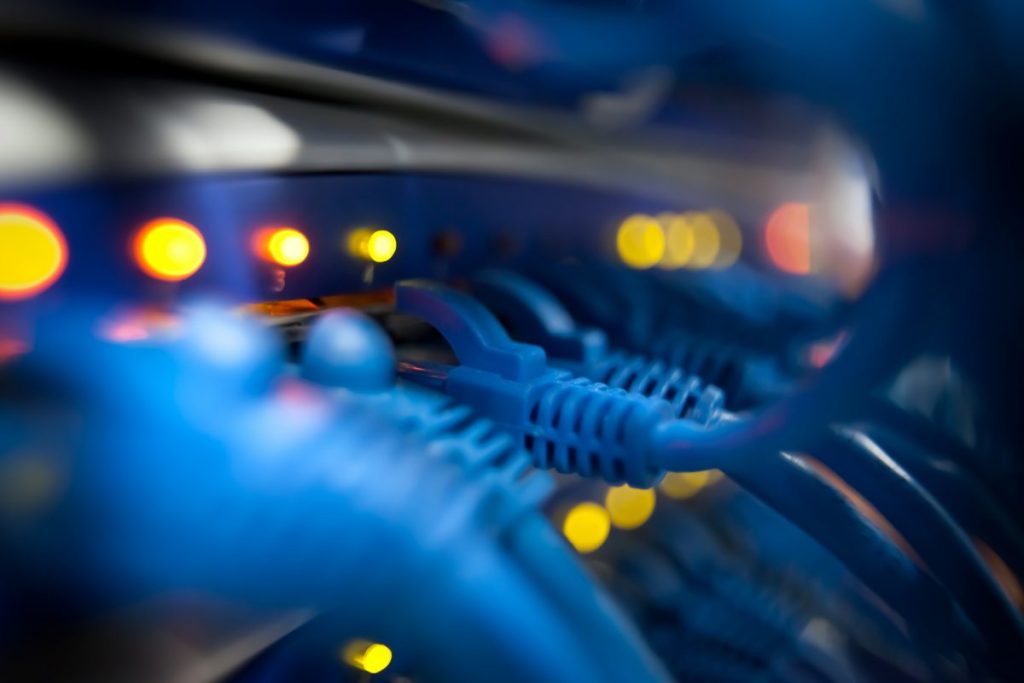 China has become one of the most important funders of information and communications technology (ICT) networks across the Global South, and Chinese contractors are deeply involved at all levels of ICT and mobile telecom provision. 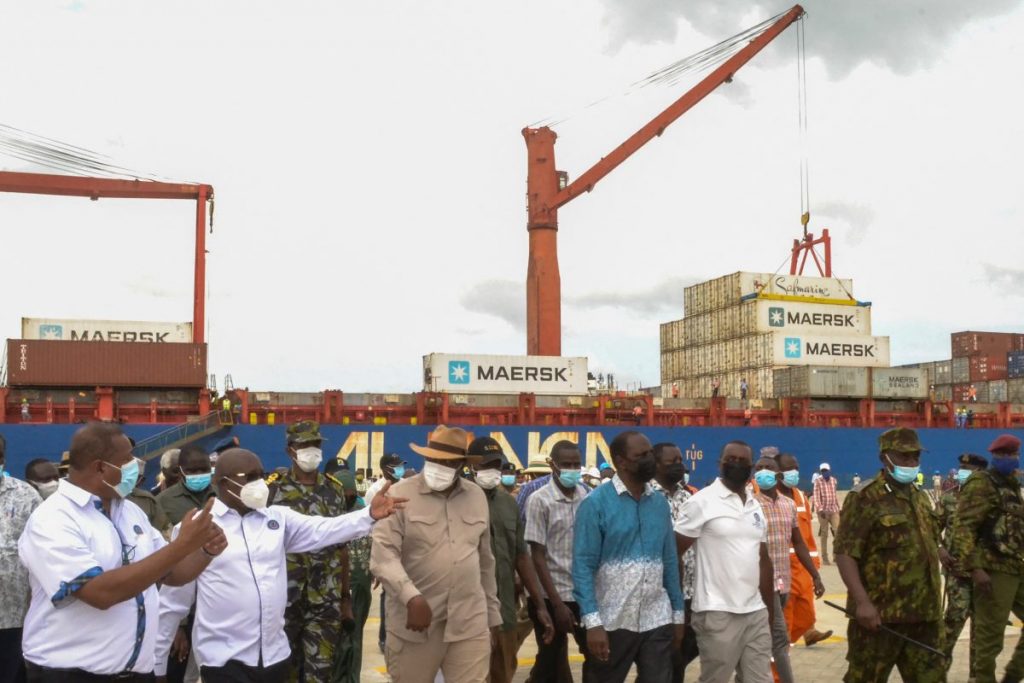 Access to ports underlie many countries’ plans to expand trade. Over the past two decades, China has emerged as a major funder and builder of ports. 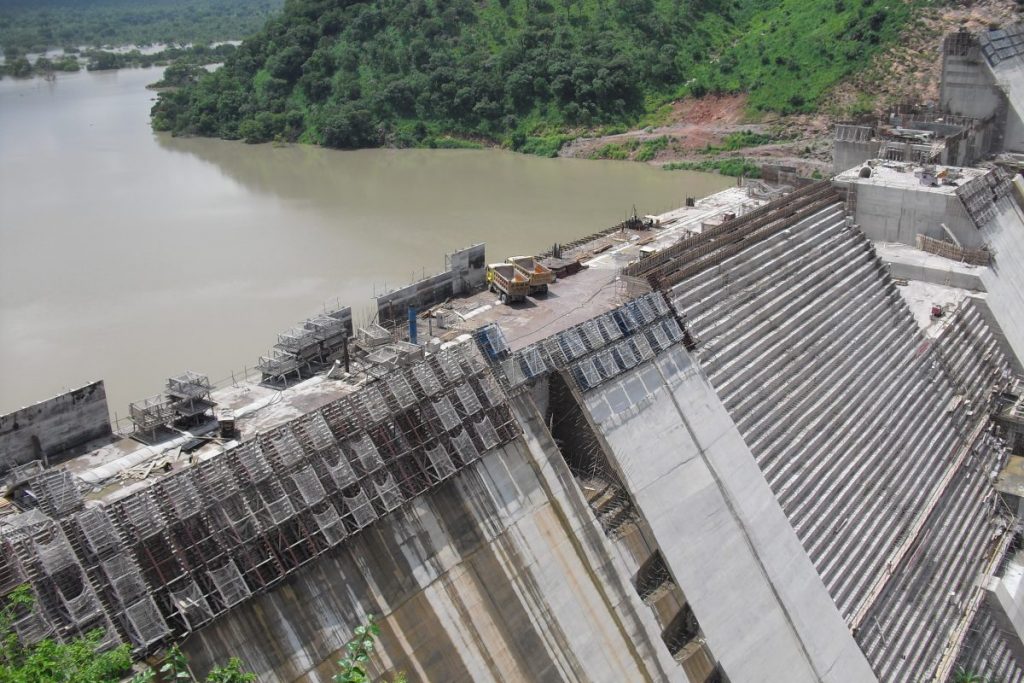 Chinese funders and contractors have attracted much criticism for the environmental and social impact of their infrastructure projects in the Global South.

Mapping the Future of China–Africa Relations: How the Continent can Benefit 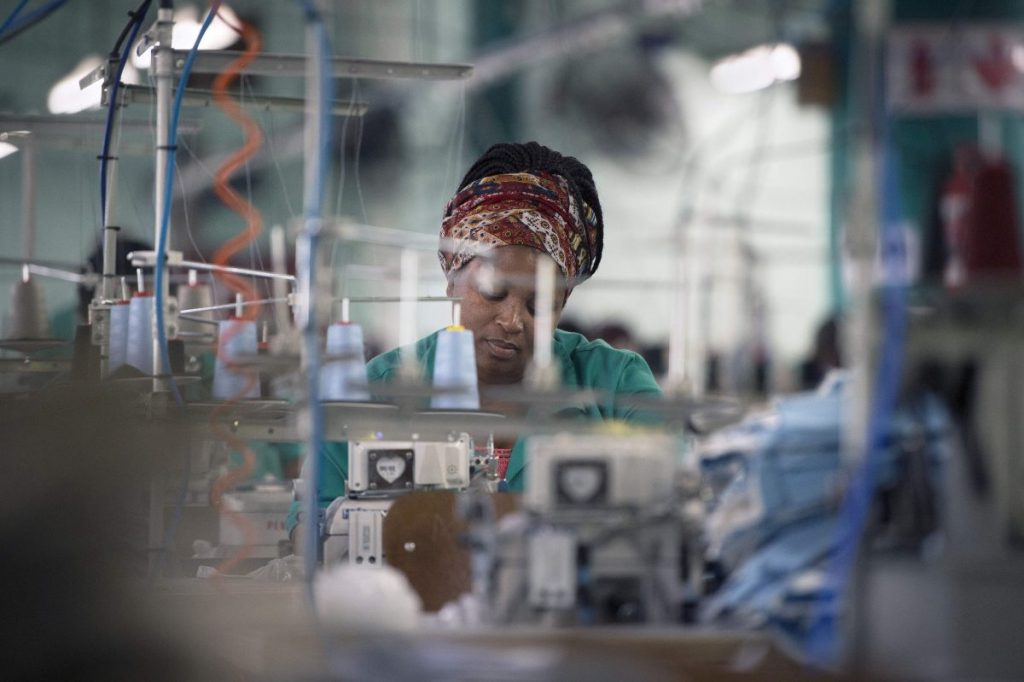 China is Africa’s largest trading partner, and deeper China–Africa engagement has the potential to transform the continent’s trade. 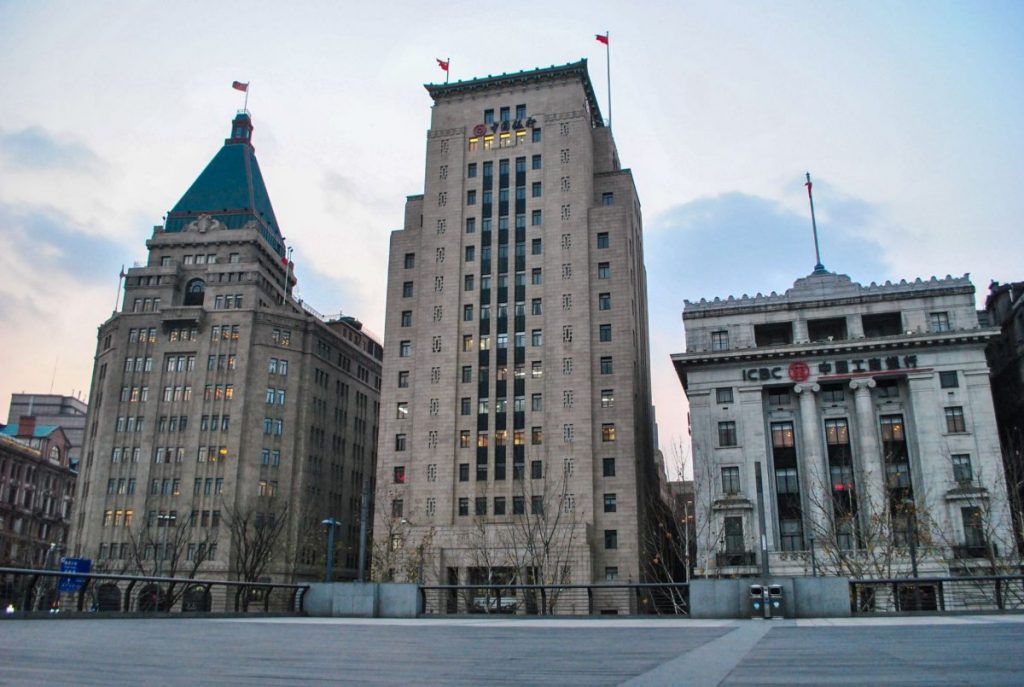 Zambia is a clear outlier among African borrowers for its high level of Chinese loan commitments relative to its economy and its outstanding debt. What explains this exceptionalism? 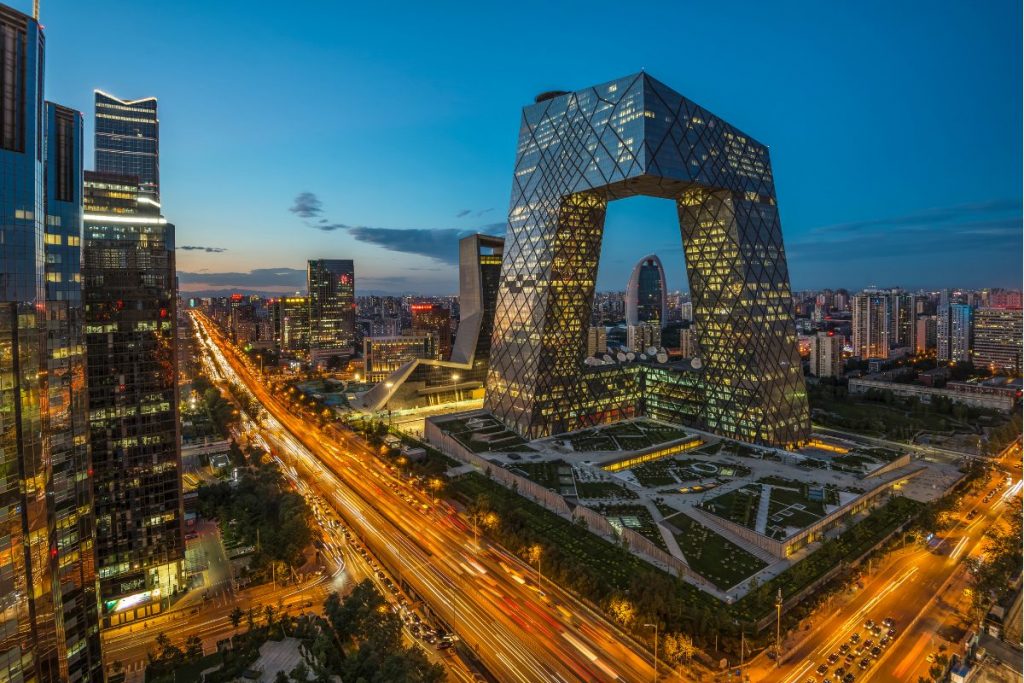 China’s state-owned enterprise (SOE) sector is vast and diverse. There are more SOEs in China than companies of all kinds in most African countries, and China’s state sector produces more and has grown faster than sub-Saharan Africa’s entire economy. 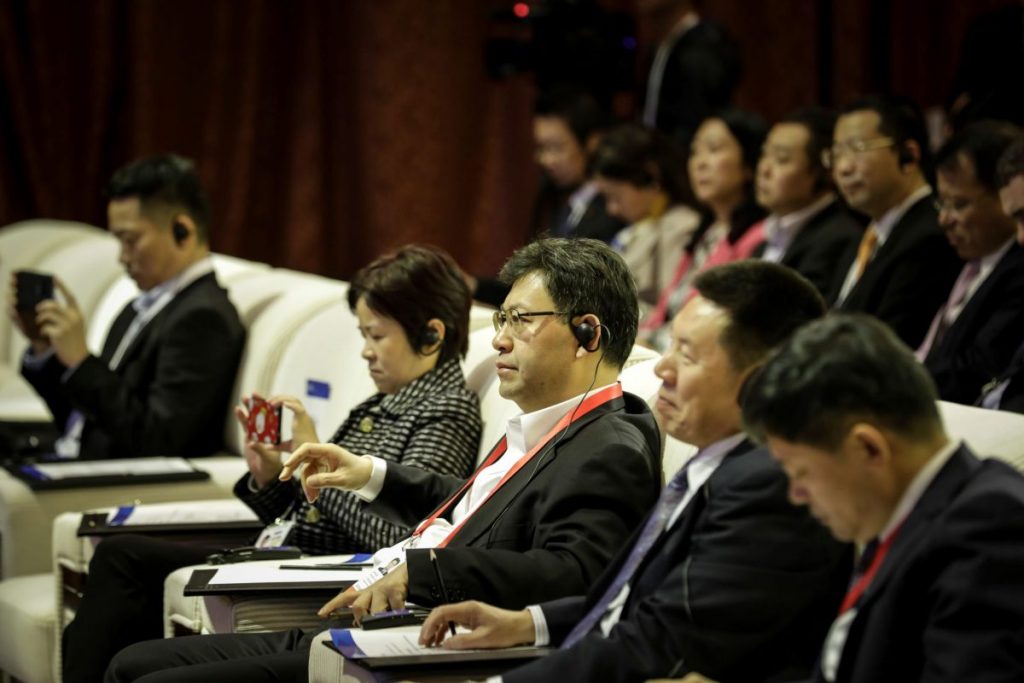 The Digital Silk Road (DSR) is a Chinese policy initiative launched in 2015. Six years later, there is relatively little concrete information about what it has achieved so far. This study offers a preliminary analysis of what the DSR entails in Africa.