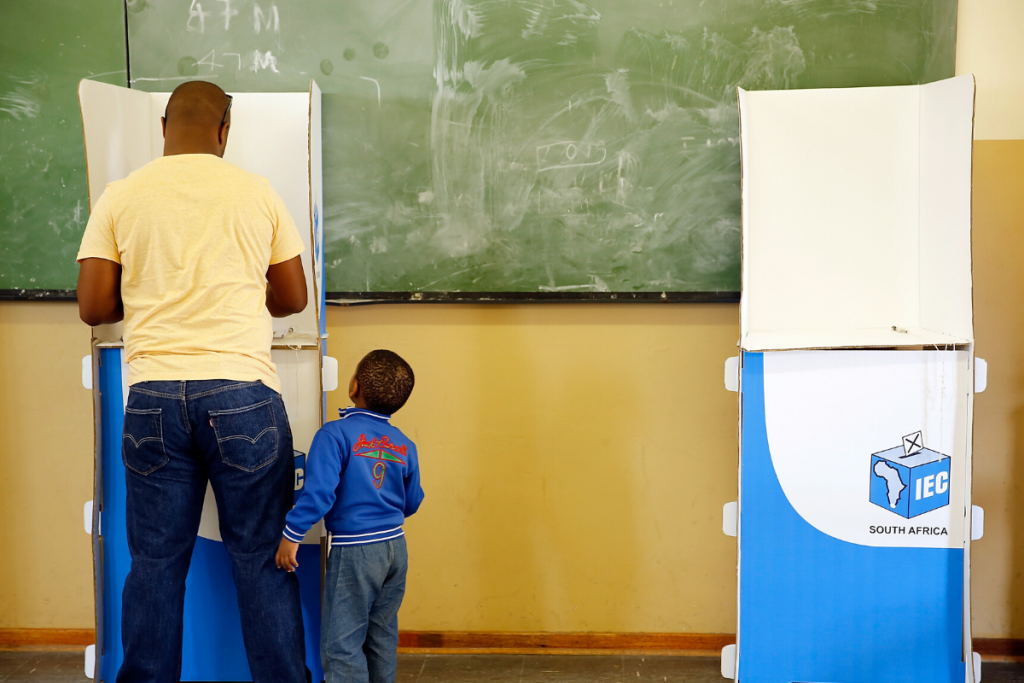 You are invited to a roundtable discussion on the future of electoral democracy in the SADC region, against the backdrop of recently held elections and worldwide phenomenon of the digitalisation of democracy.

Corporate Diplomacy: What is it and why is it important? 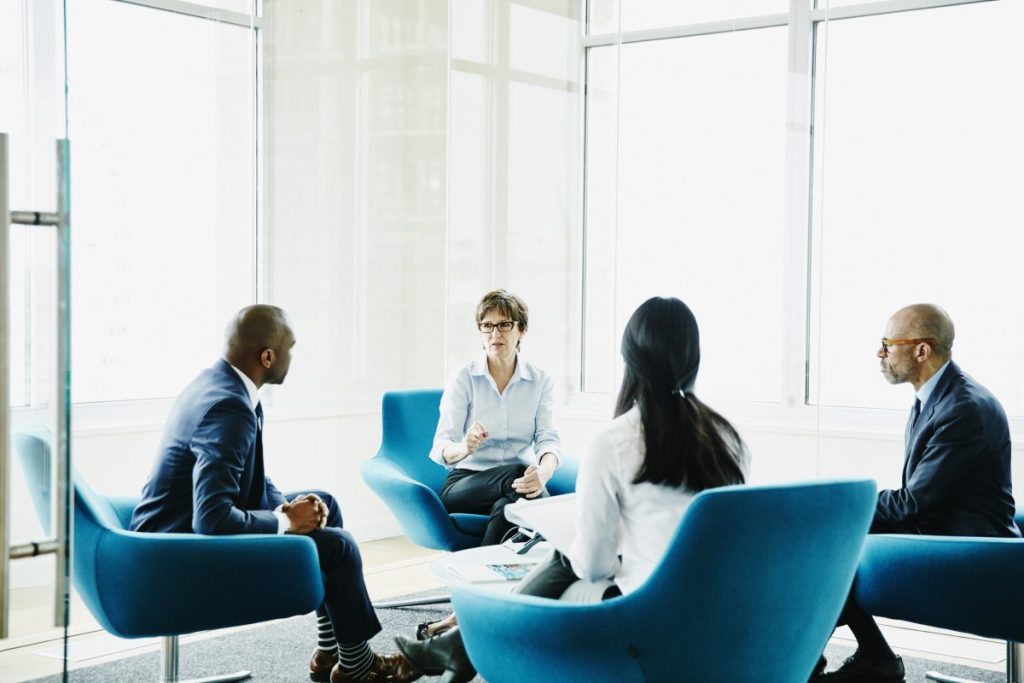 The international power and influence of corporations has never been greater. Corporations exert a more pervasive influence on our daily lives than the state.

The 2019 Indian elections: Looking ahead 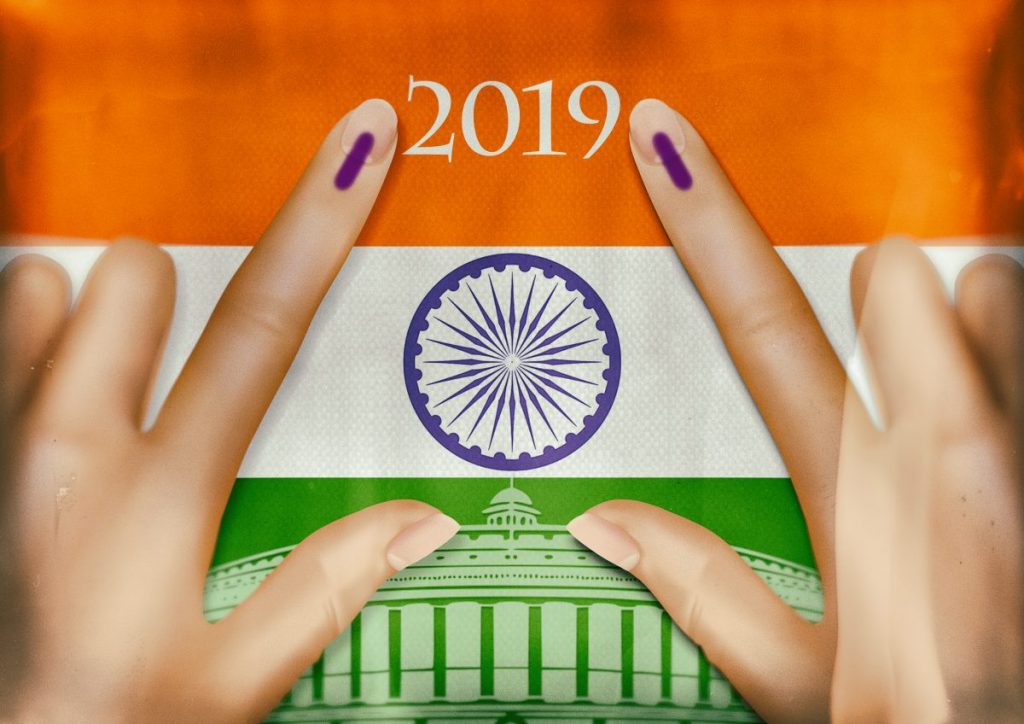 You are invited to a roundtable discussion with Mr Anand Sharma, Indian politician and former Union Cabinet Minister. 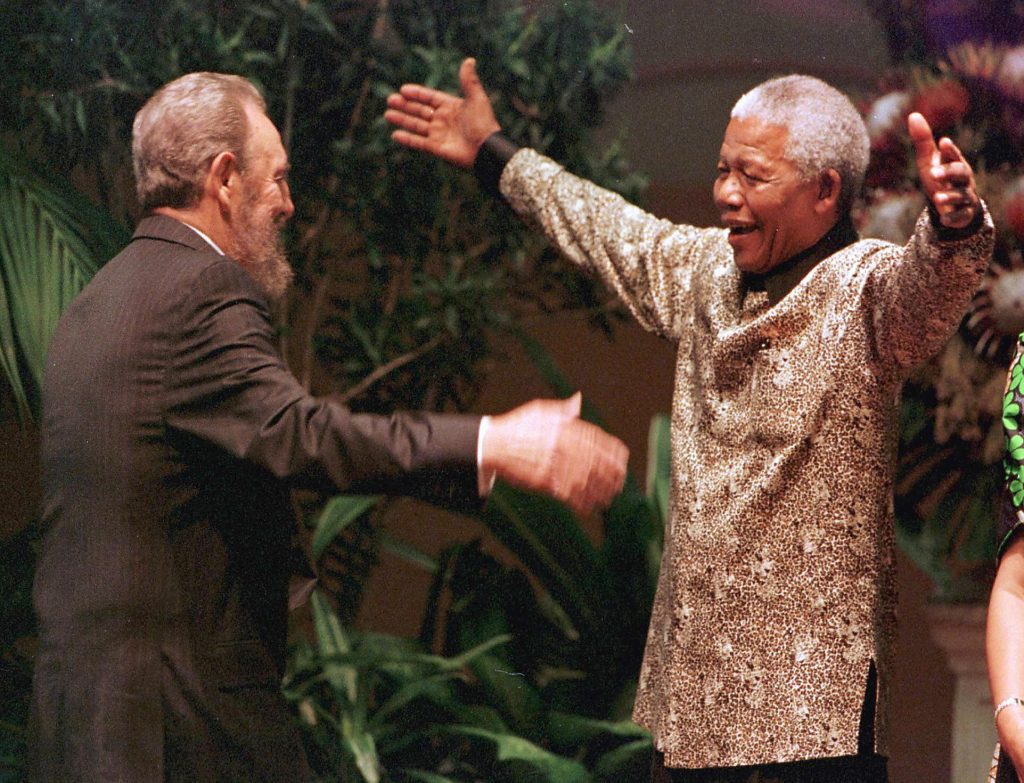 Almost 30 years after the fall of the Berlin Wall and more than a decade into EU membership, Central and Eastern Europe (CEE) is moving past its thorough transition period and European integration process, seeking to re-establish relations with the rest of the world.

Democracy at home and abroad

In partnership with Freedom House, we invite you for a discussion on the responsibility of countries to strengthen their own democracies and human rights.

We are hosting a consultation roundtable with stakeholders from governments, civil society and business to discuss the latest draft of the Responsible Gold Mining Principles (RGMP), which were recently published by the World Gold Council (WGC) and are due to be finalised before the end of 2018.

South-South cooperation (SSC) has played an ever-increasing role in overcoming regional and global developmental challenges. The adoption of Agenda 2030 by the global community in 2015 added another dimension to the role of SSC in development.

What does Australia want in Africa?

The South African Institute of International Affairs cordially invites you to a roundtable discussion on ‘What does Australia want in Africa?’