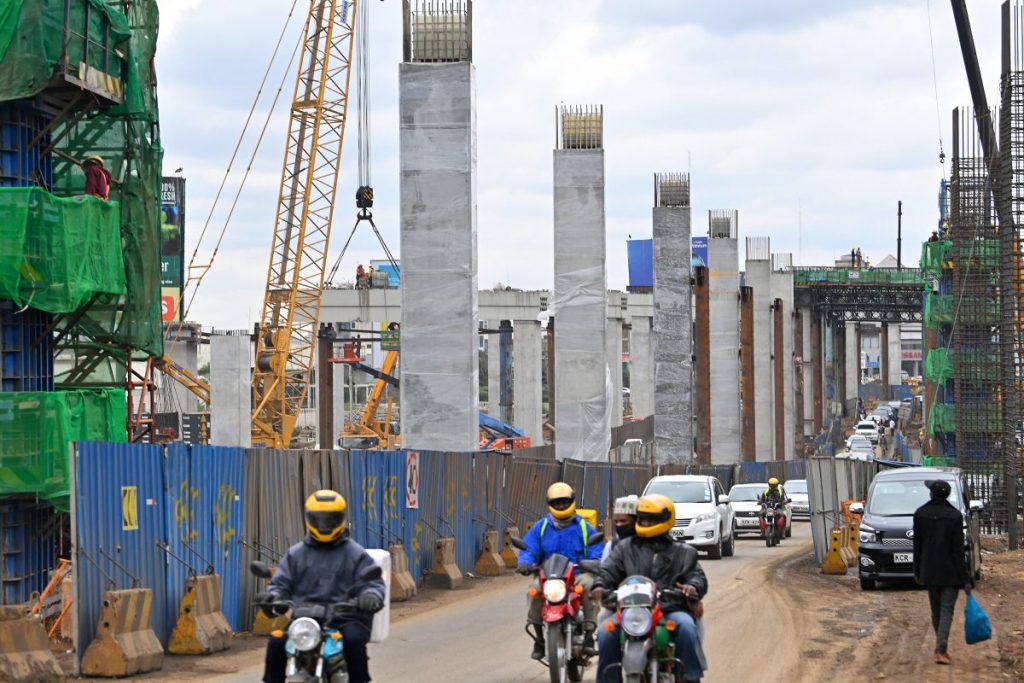 The South African Institute of International Affairs (SAIIA), in collaboration with the United States Institute of Peace (USIP), invites you to a workshop in which early career scholars from across Africa will present their research findings on Chinese economic engagements on the continent and their intersections with peace and security.

SAIIA and KAS will host a workshop on Monday, 6 November 2017 at SAIIA’s Head Office, during which stakeholders will explore the challenges and opportunities of growing both domestic and regional agro-processing value chains. 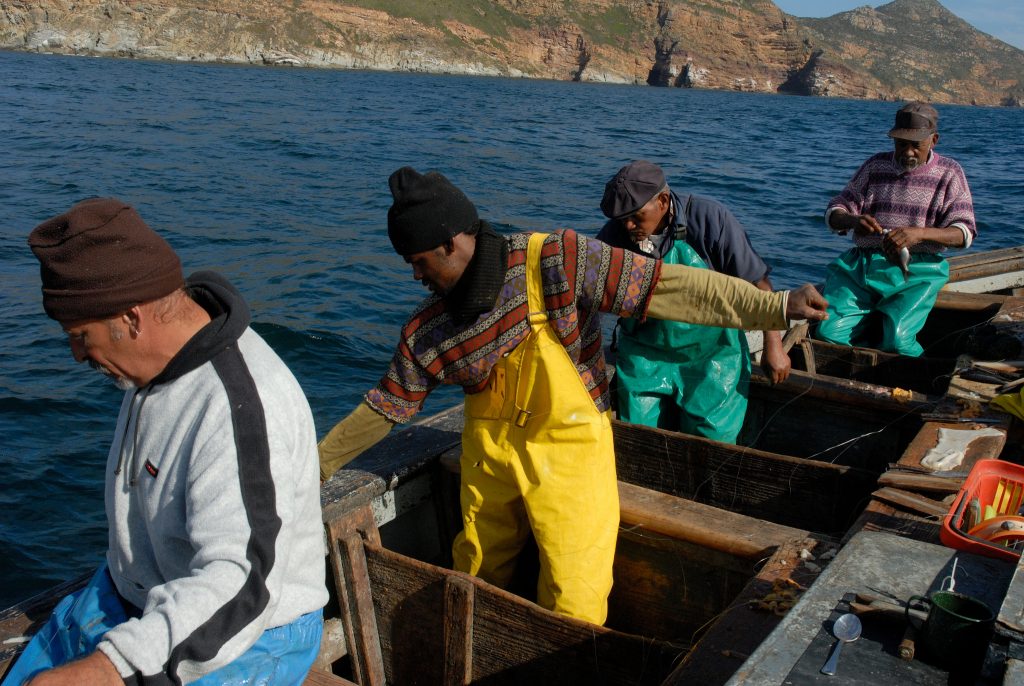 SAIIA, in partnership with the Embassy of the Federal Republic of Germany in Pretoria, cordially invites you to a workshop.

The Global Economic Governance Programme (GEG) and the South African Institute of International Affairs (SAIIA) would like to extend an invitation to you to participate in an expert group meeting exploring debt sustainability and the development of infrastructure as an asset class in Africa.

The European Union and the new multipolar world order

In recent years discourse on humankind’s relationship with the oceans is marked by two primary themes – on the one hand, there is a growing awareness of the current and potential socio-economic contribution of the marine environment, on the other, there is a growing concern about the role that human activity is playing in undermining marine ecosystems.

A Dialogue on the Drivers and Politics of Regional Integration in Southern Africa, 2-3 July 2013

On 2-3 July 2013, the ECDPM and SAIIA held a Dialogue on Drivers and Politics of Regional Integration in Southern Africa. This meeting brought together actors in concrete integration processes: South African policy makers, regional policy makers, private sector actors, researchers, the EU and donors.