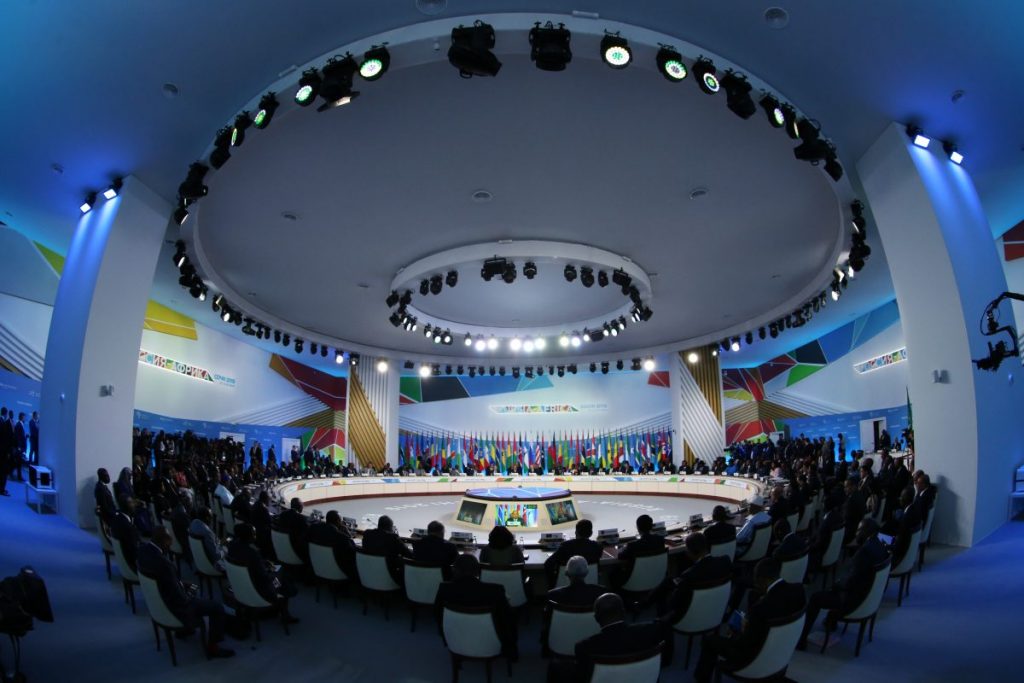 Russian Foreign Minister Sergey Lavrov’s visit to Africa highlights the need for the development of a continental Russian strategy to avoid becoming a pawn in global power games. 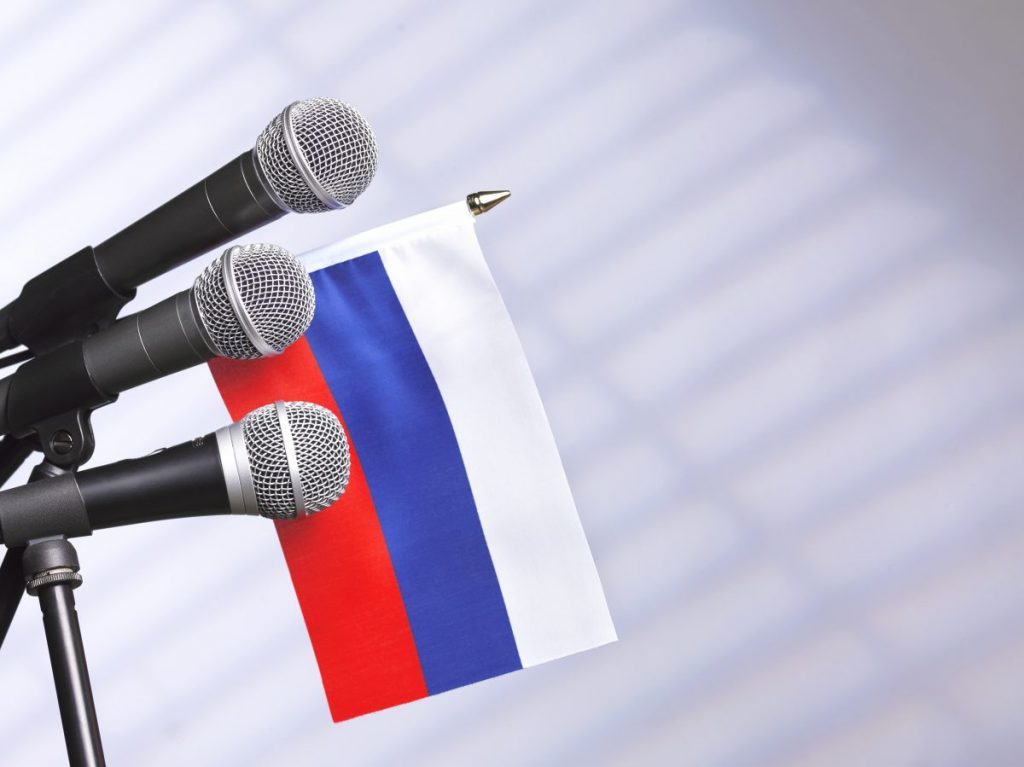 Under President Vladimir Putin, there has been a resurgence of Russian interest and involvement in Africa. The October 2019 Russia–Africa Summit in Sochi was reported as being a key milestone in Russia’s return to the African continent. 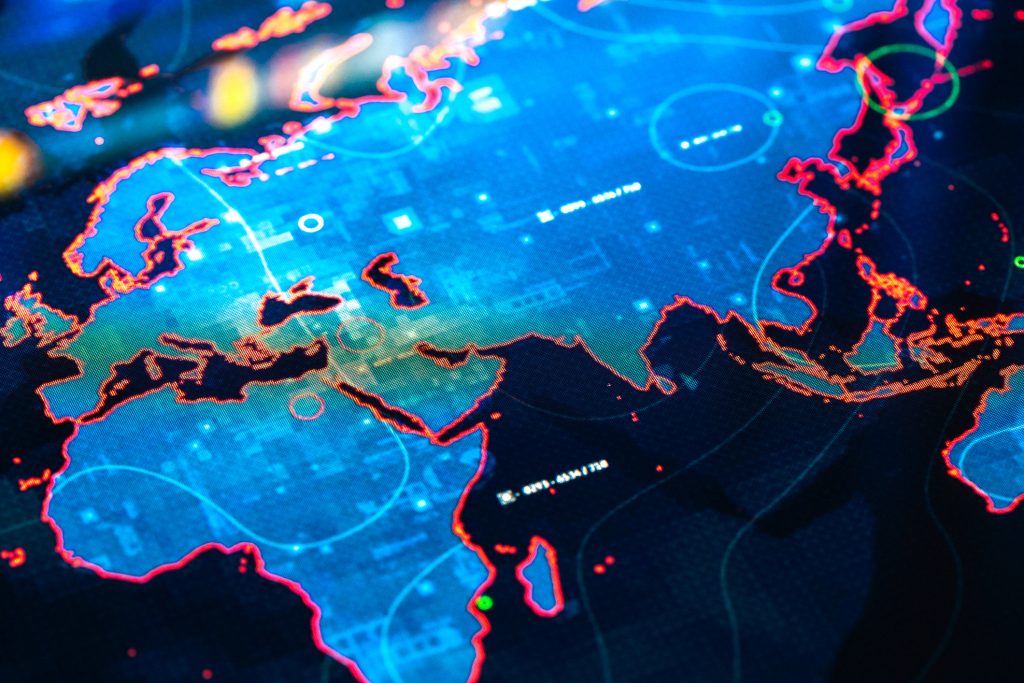 The effectiveness — or, for that matter, the existence — of Russia’s soft power has always been a controversial topic, dividing both academic and policy researchers. Now, with Moscow’s invasion of Ukraine, talking about Russia’s soft power may sound like fiction – even more so from Europe’s perspective. However, this is not the case when it comes to Africa. 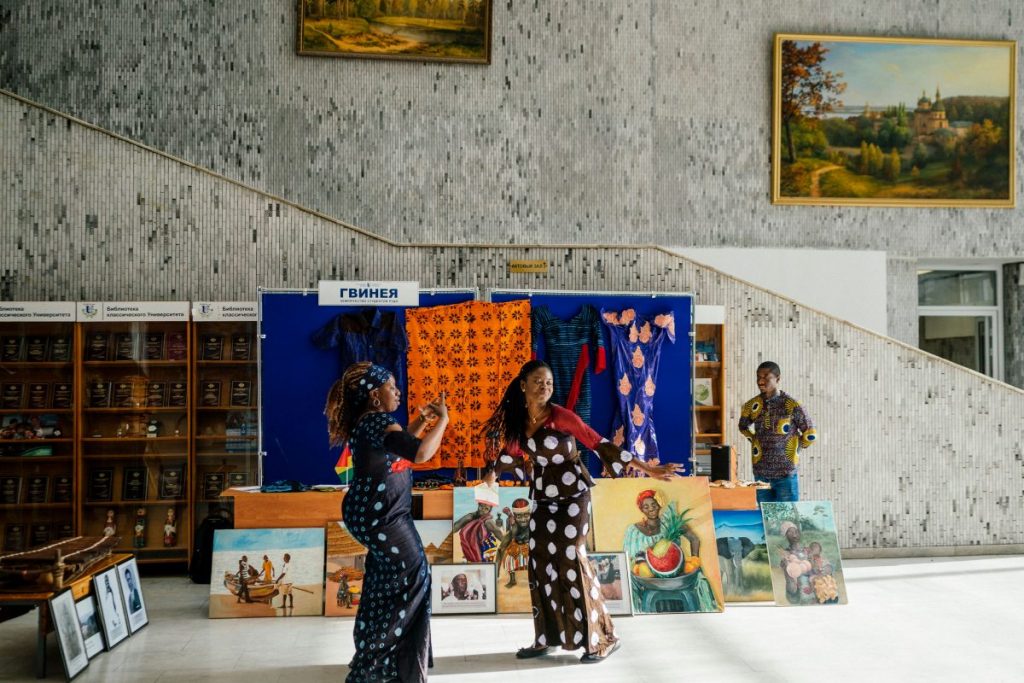 While Russia is widely associated with hard power, which relies on force or economic sanctions, it has been trying to recover some of the Soviet Union’s soft power as part of its toolkit to rebuild its influence in Africa.

How China and Russia Project Power in Africa 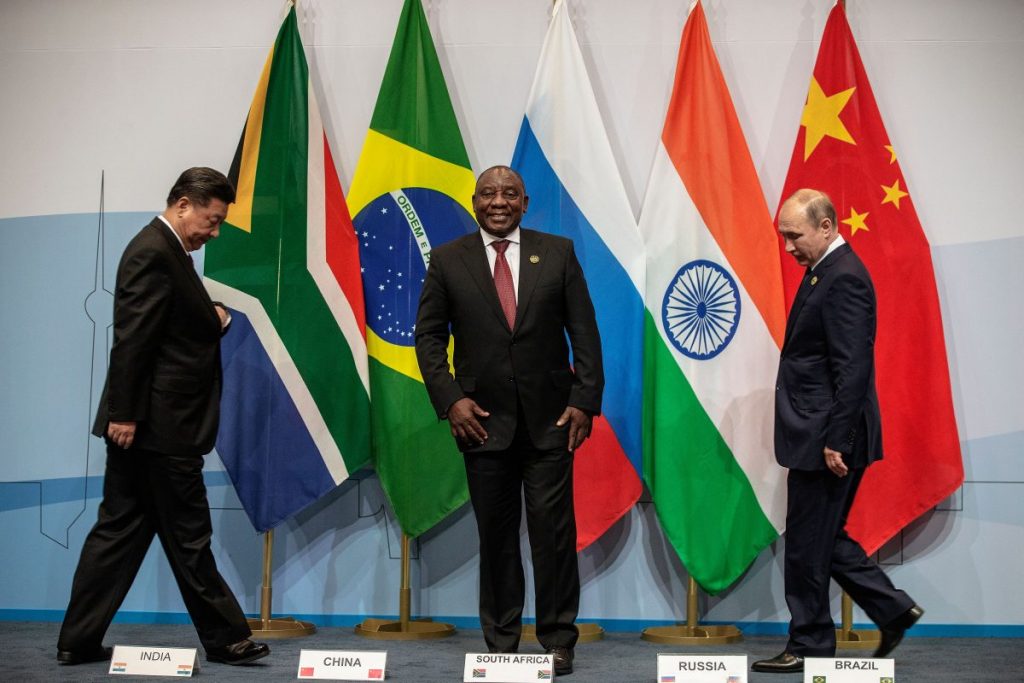 Since 2000, China and Russia have established their standing as resurgent great powers in Africa. Our video illustrates and compares their economic and security influence, while highlighting differences in how China and Russia engage with African states. Read the policy briefing on which this video is based here: https://bit.ly/3IXktR3 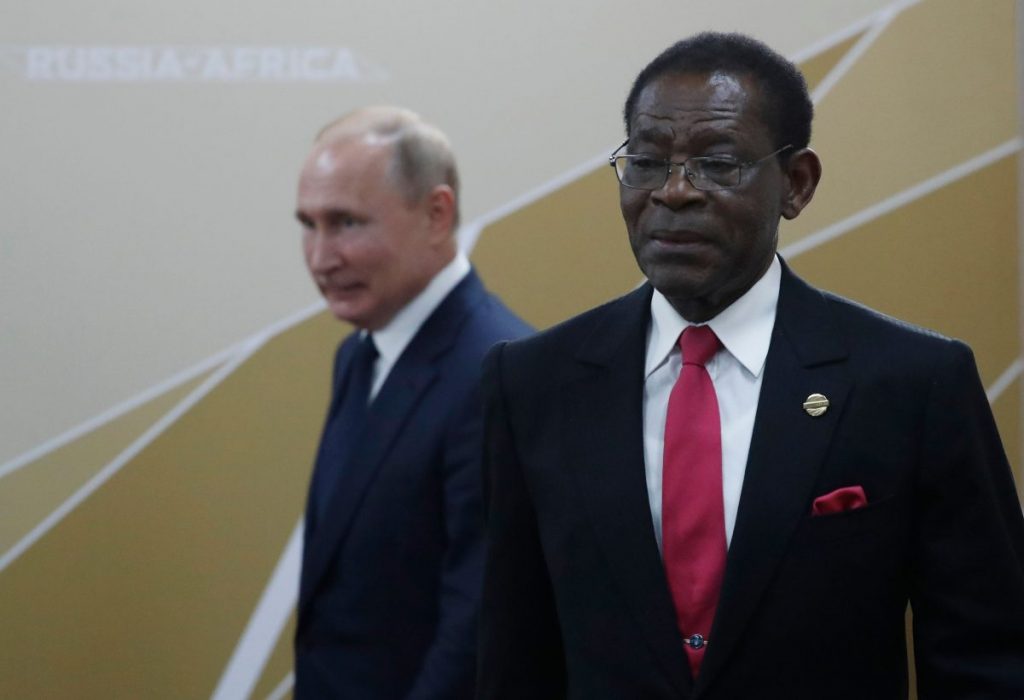 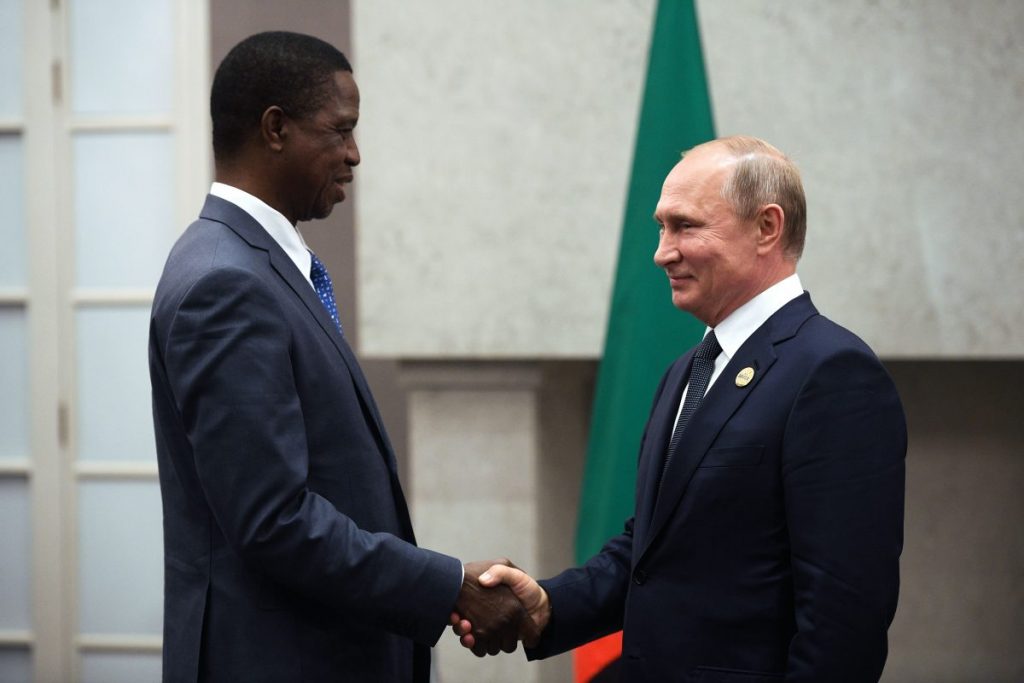 The Russia–Africa Summit heralded Russia’s new strategy for the continent. Despite the pandemic, Russia has established a number of institutions that should take the implementation of its strategy forward.

Since 2000, China and Russia have established their standing as resurgent great powers in Africa. The expansion of China’s influence in Africa has been undergirded by its economic might. 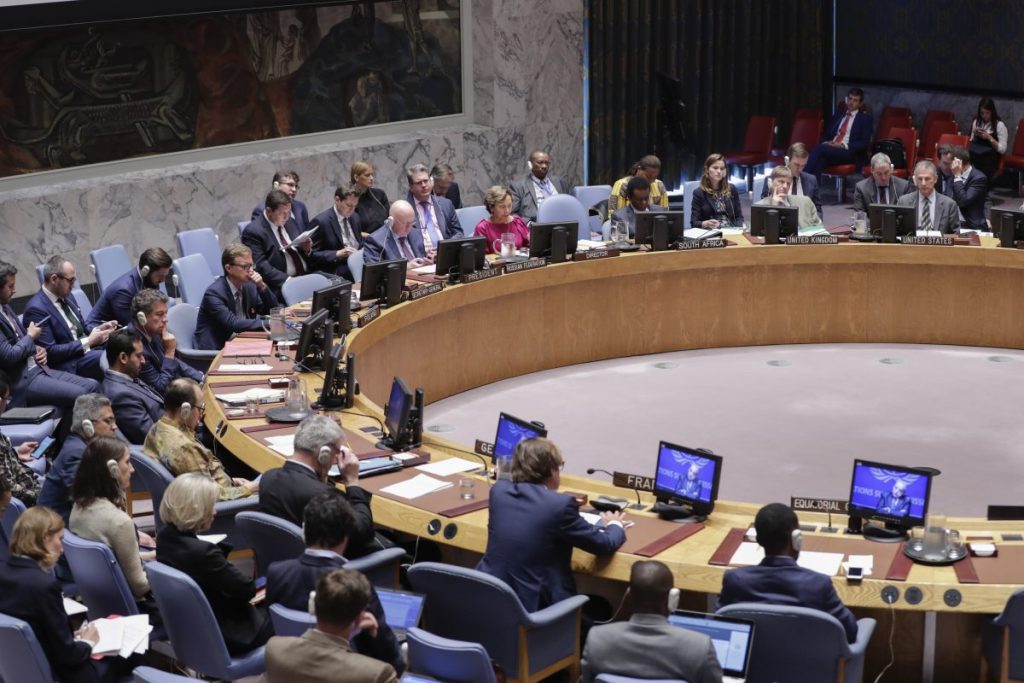 Research suggests that the links are overstated, especially compared to Africa’s voting patterns with other council members. 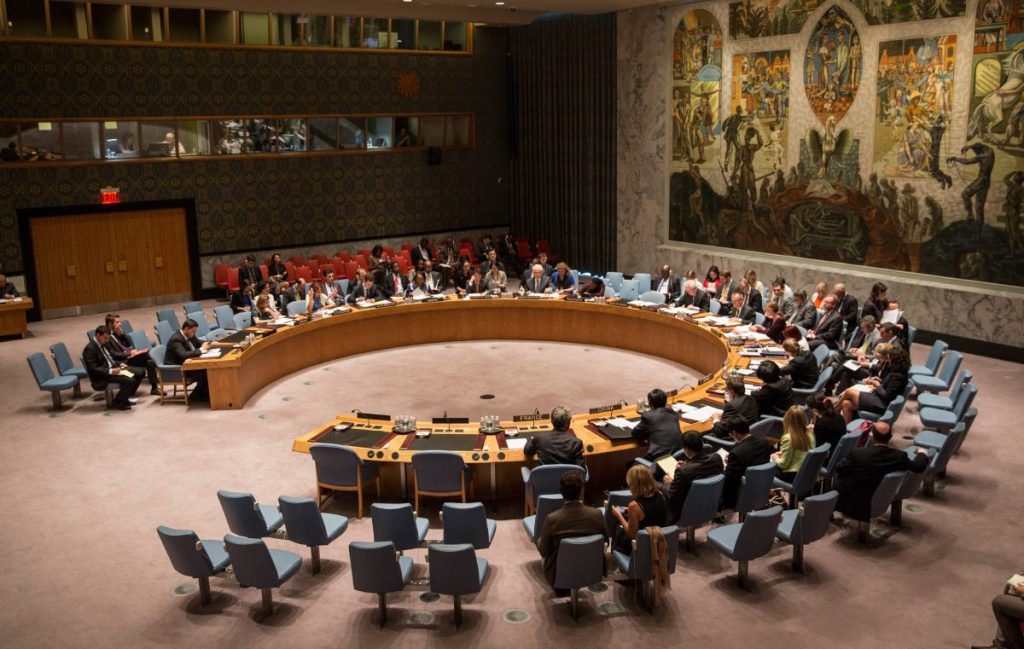 The UN Security Council (UNSC) has faced some of its most significant challenges in recent years.