Recent interviews of Small and Medium Enterprises (SMME) that SAIIA conducted in Botswana can provide pointers on the focus that donor support should take in order to promote the growth of this sector.

This growth would see the eventual graduation of some SMMEs into big businesses, able to develop regional value chains that economists and policymakers covet for regional economic industrialisation and development.

The SMMEs interviewed all formed part of an EU-funded programme, the Private Sector Development Programme (PSDP), co-ordinated and previously implemented by the Centre for the Development of Enterprise for Southern Africa, now moving to Business Botswana (BB).

Close to a hundred SMMEs were identified for participation in an audit process. These audits showed where the SMMEs might be falling short and where small training interventions could give the SMME the necessary skills and focus to overcome current difficulties.

All the SMMEs interviewed showed remarkable benefit from the interventions. Some moving from the brink of collapse to increased profit margins and turn-around.

SMMEs interviewed for this evaluative exercise could in the end be neatly categorised into three groups. Firstly, those that were currently struggling with the enabling environment, like the micro-financiers. Secondly, there was a group of SMMEs at the brink of increasing their manufacturing activities. A third group included those that still need specific training without any access to such training opportunities in Botswana.

Regional value chain (RVC) development and industrialisation theory tells us that the enabling environment is critical to the establishment and growth of businesses in developing countries that could eventually lead to incorporation into regional and global value chains (GVC). In line with this theory, the PSDP implemented a project, bringing together actors from the private sector as well as the government and regulators in Botswana in order to develop a micro-financing policy framework.

On the face of it, the project was highly successful. Participation was broad and the level of engagement during the process high. Vigorous debate and a democratic process eventually led to a framework policy being drafted and placed on the desk of the Ministry of Trade and Industry and that of the Ministry of Finance and Development Planning, for introduction to cabinet and eventual tabling in parliament.

SMMEs in the micro-financing sector interviewed were in agreement that this policy and its implementation is critical to the development of the sector, which would allow the lenders to develop more products that could give individuals, especially the unemployed youth, the boost to become entrepreneurs. Current lending products are predominantly based on payroll lending, which means that it excludes those that are most likely to start a small business.

The downside of the project, however, is that the policy framework has now been lying on a desk at the Ministry without any feedback or evidence that it is being prioritised for passing through cabinet and beyond. From a donor perspective, the project was highly relevant, was effectively and efficiently implemented and yet the impact is zero.

Should donors, therefore, get involved in government processes where the outcomes are uncertain or is there value in the exercise in and of itself?

The small manufacturing sector remains the Holy Grail for small, developing countries as all successful developing economies, like the Asian Tigers, built their development trajectory on manufacturing. In South Africa, unions focus exclusively on this sector and see it as delivering ‘real’ jobs to the massive youth unemployed sector of its economy. Similar aspirations exist throughout the region.

The PSDP intervened in a few small SMMEs that have been adding value to products imported to Botswana from the East via South Africa. T-shirts are embroidered and printed on in Botswana for corporate clients and tourists. The interventions have shown the growth potential for these SMMEs, but questions remain as to whether producing t-shirts in Botswana would be a cost-effective way to expand these businesses. Export markets exist in neighbouring Namibia and Zambia and companies can be competitive here even without the added manufacturing of t-shirts at home. It remains unclear whether there would be an added advantage to reintroduce this capacity to Botswana – how price competitive would they be considering initial lay-out costs and labour prices in the country? More analysis needs to be done, but capacitating these SMMEs should be the focus both of the government of Botswana as well as donors active in the field. A real regional value chain could come about with a small but very targeted intervention.

A final group of SMMEs found themselves in a position where they urgently needed additional training, which was not available in Botswana. Whereas businesses that pay VAT can benefit from access to free training in Botswana up to a certain level of their VAT contribution, this benefit does not extend beyond the borders. Seeking training in South Africa becomes prohibitively expensive, curtailing the growth potential of these SMMEs.

A company interviewed here was one of the only independent bakeries in Botswana and, whilst it has shown good growth since it started out and even more so since the PSDP intervention, its growth potential now hinges on their chefs being trained on a broader range of baking skills and products. Again, potential markets exist in other towns throughout Botswana as well as export markets in neighbouring Namibia and Zambia with input import from South Africa, but without the necessary skills training it is unlikely that this SMME will continue to grow. Again, a small, targeted donor intervention could unlock the development of this regional value chain.

The work that the PSDP initiated is far from complete. Donors and agencies of the Botswana government looking for good foundations on which to build regional value chains should perhaps look here and continue to work with Business Botswana to further develop the already identified, audited and capacitated SMMEs to now help them unlock further growth in the region. Opportunities abound, the answer lies in targeting the micro-level directly. 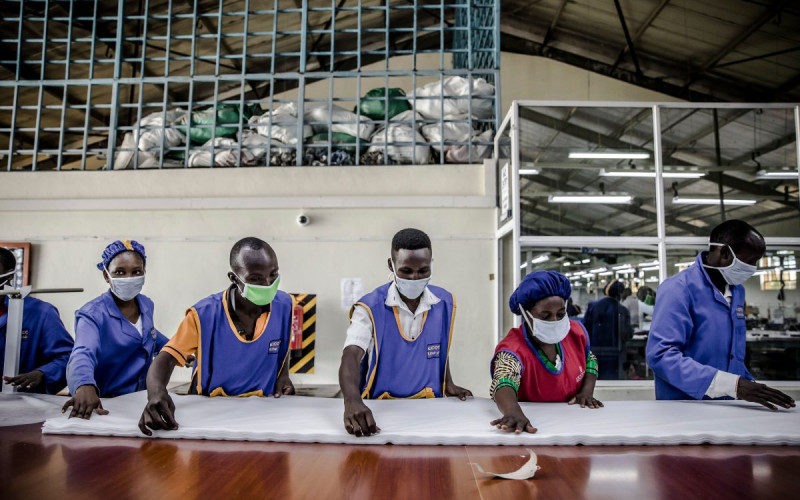 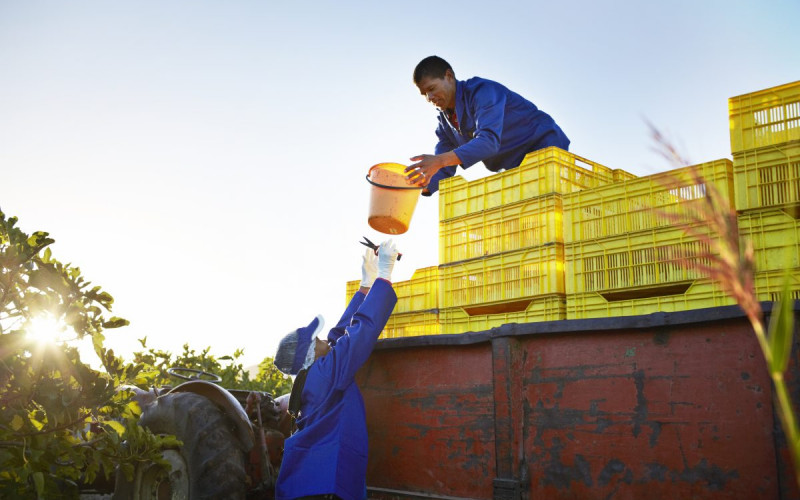 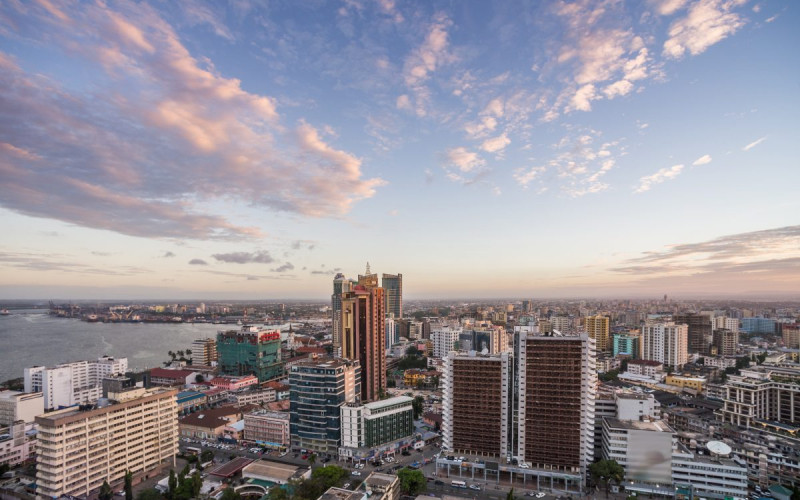 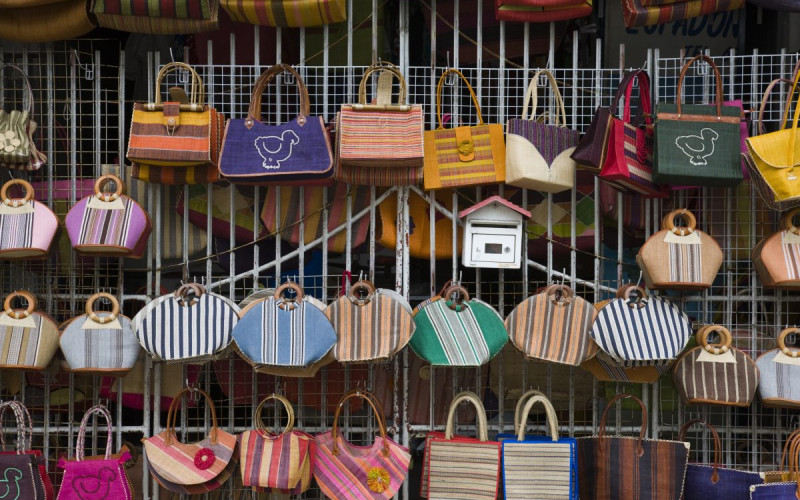 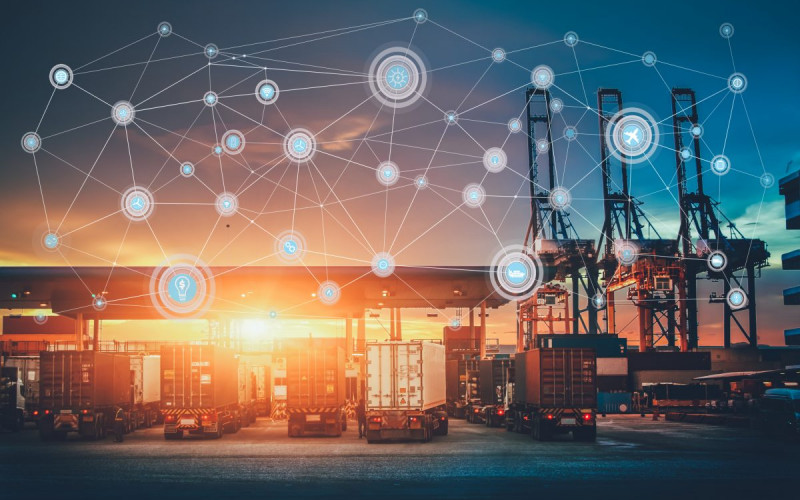