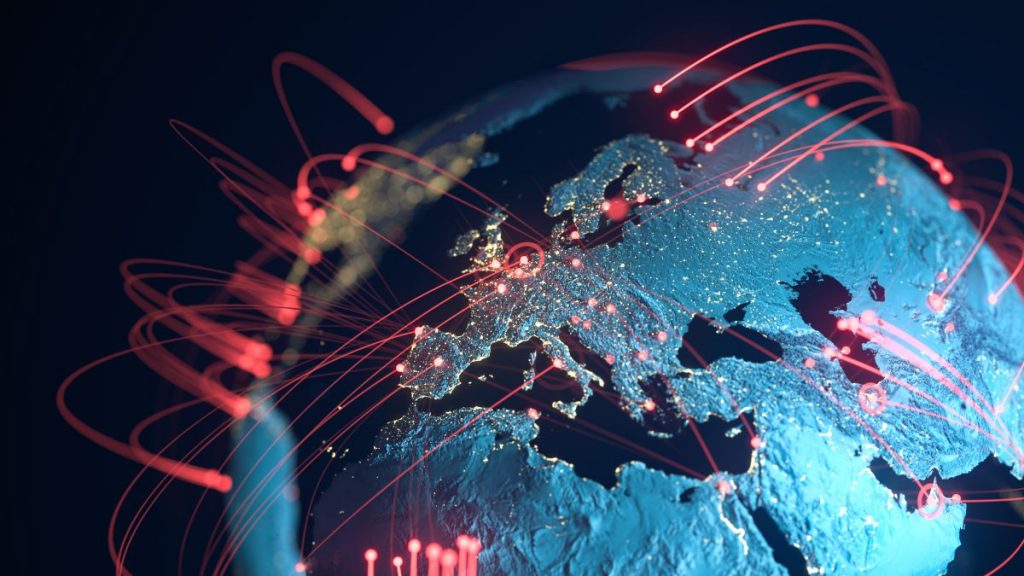 The Group of 20, chaired by Saudi Arabia, must consider the specific plight of the poorest countries during global pandemics

Linking soybean producers to markets: an analysis of interventions in Malawi and Zambia 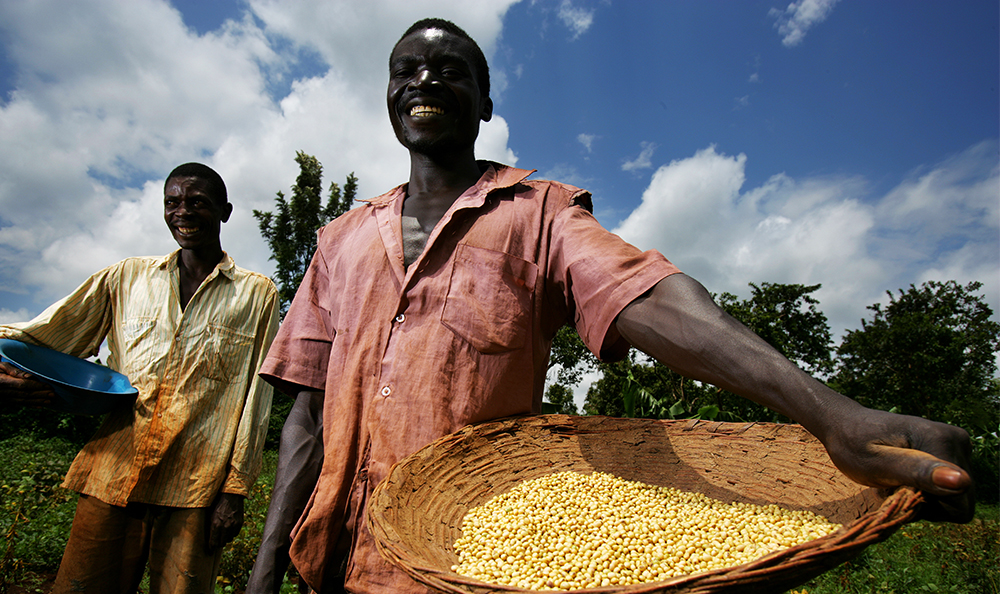 This paper seeks to examine the challenges and opportunities soybean producers (who are primarily smallholders) encounter in linking competitively to end markets in Malawi and Zambia, while making comparisons with South Africa’s more developed industry.

Driving a sunflower value chain in Malawi: challenges and opportunities 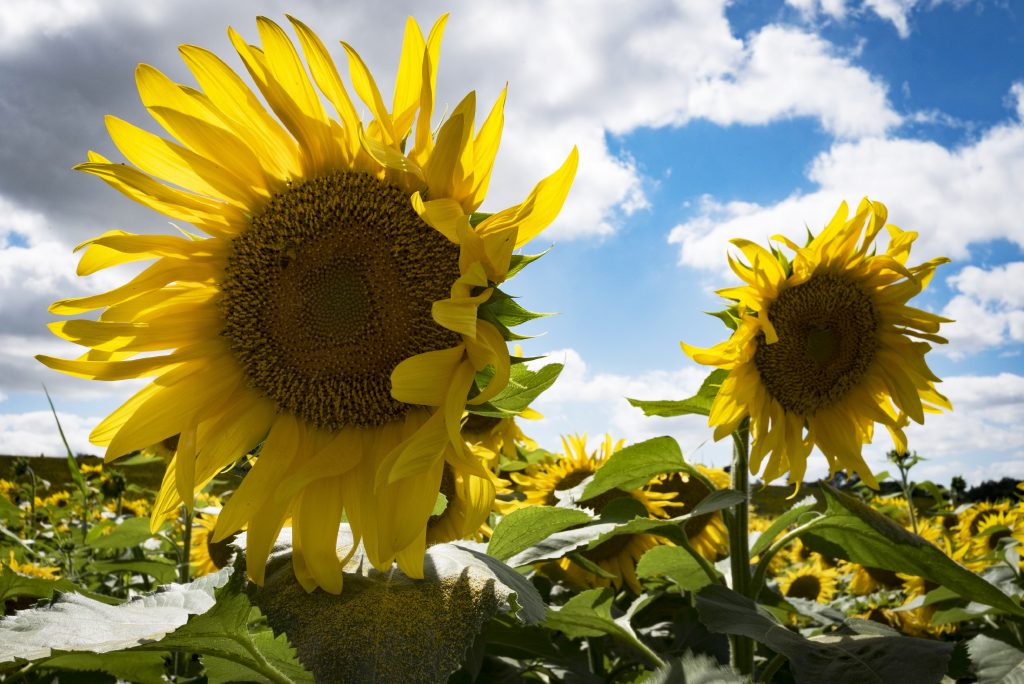 This policy briefing seeks to explore the potential for developing a domestic sunflower value chain (VC) in Malawi. It examines the different but interconnected roles that various stages of the VC play in driving the sunflower industry as a whole in Malawi, highlighting current bottlenecks and positive developments.

Using country case studies of South Africa, Mozambique and Malawi, this paper examines the development of the macadamia nut sector in each country.

Indirectly, SA could be hurt by a US-China trade war, not least because it increases global uncertainty.

Will the ‘Ramaphosa dawn’ ripple across SADC?

Manufacturing in Southern Africa: Dream or reality? The need to integrate into Global Value Chains

A meeting on the SADC Regional Investment Framework is taking place in Johannesburg this week, to look at, amongst other priorities, investment in regional and global value chains. These discussions will take place against the background of slowing global economic growth and a decline in commodity earnings for African countries. 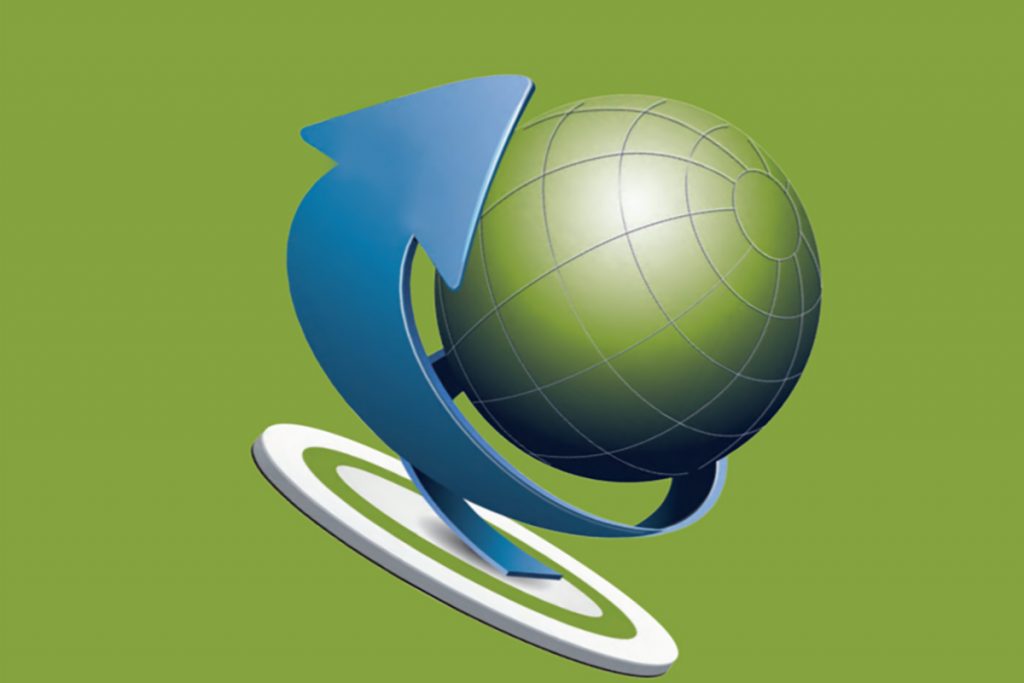 This collection of papers is a combined initiative of Economic Policy Forum member think tanks and is the result of two round-table discussions under the Regional Integration research stream.

The Potential of ACP Countries to Participate in Global and Regional Value Chains: A Mapping of Issues and Challenges 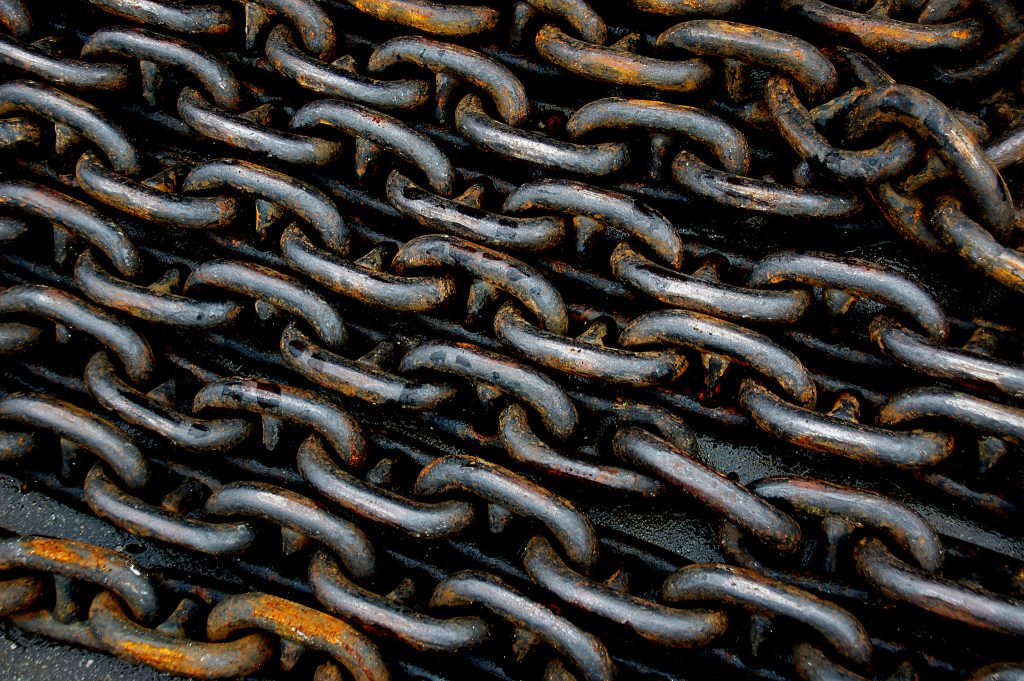 International trade has changed dramatically since the 1980s. Due to enormous reductions in transportation and communications costs, as well as the worldwide liberalisation of trade in goods and – to a lesser extent – services, production processes have been fragmented while value chains have gone global. Some observers now speak of global production networks.

Integrating SADC: Why Angola is the odd one out

When heads of state met in Lilongwe, Malawi, for the Southern African Development Community (SADC) summit on 17 and 18 August 2013, one of their agenda items was a report from the Ministerial Task Force on Regional Economic Integration. This task force has been working on a roadmap towards the formation of a SADC Customs Union, which aims to take regional integration within the bloc one step beyond the existing Free Trade Area (FTA) that was launched in 2008.